The American Bill and Melinda Gates Foundation has pledged billions for the fight against polio. 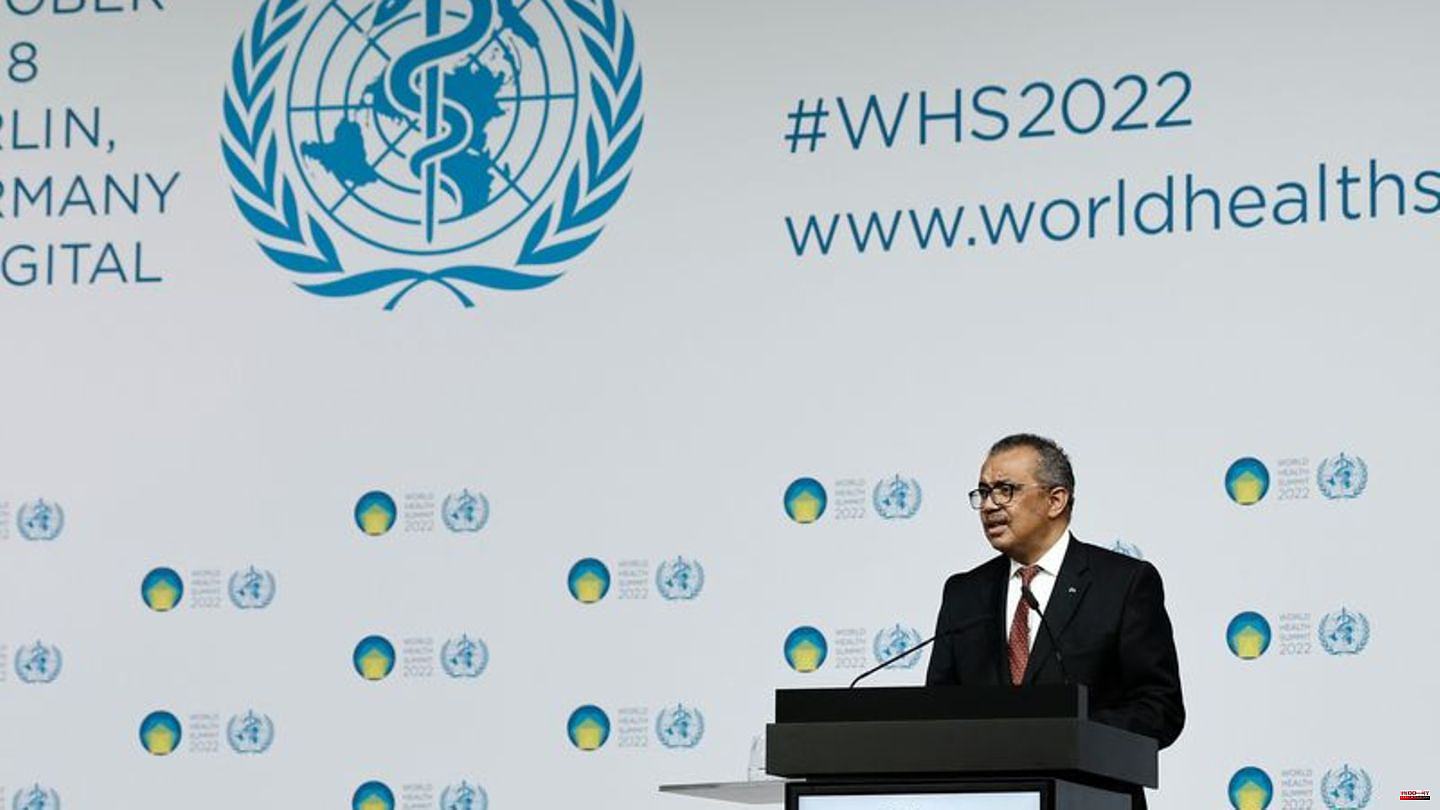 The American Bill and Melinda Gates Foundation has pledged billions for the fight against polio. This is intended to eradicate the wild type of polio, which still occurs in Pakistan and Afghanistan, as the foundation announced on Sunday at the World Health Summit in Berlin. It provides 1.2 billion dollars (1.2 billion euros). Chancellor Olaf Scholz (SPD) pledged 35 million euros at the conference to achieve the goal of a polio-free world.

A polio donor conference in Berlin on Tuesday is expected to raise $4.8 billion over the next four years. The Global Poliomyelitis Eradication Initiative (GPEI) plans to use the money to vaccinate and provide medical care to 370 million children every year. In 1988, the World Health Organization (WHO) set the goal of eradicating polio worldwide as the second disease after smallpox.

Polio spreads when sanitary conditions are poor. Since then, it is estimated that 99 percent of all new cases have been prevented in many places thanks to vaccination campaigns and improvements in living conditions. The initiative is believed to have saved 20 million children from the infectious disease that can cause paralysis and death. But progress is faltering. For the first time in years, there were new polio cases in Africa this year. Due to the corona pandemic, children in many places have not received the routine vaccinations.

"Polio eradication is within reach," the Gates Foundation quoted its founder, Bill Gates as saying. "But even though we've come a long way, the disease remains a threat. If we work together, the world can end this disease." 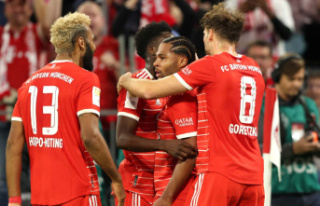