After his expulsion from the North Rhine-Westphalian AfD parliamentary group, MP Christian Blex described the allegations against him as "somewhat fabricated". 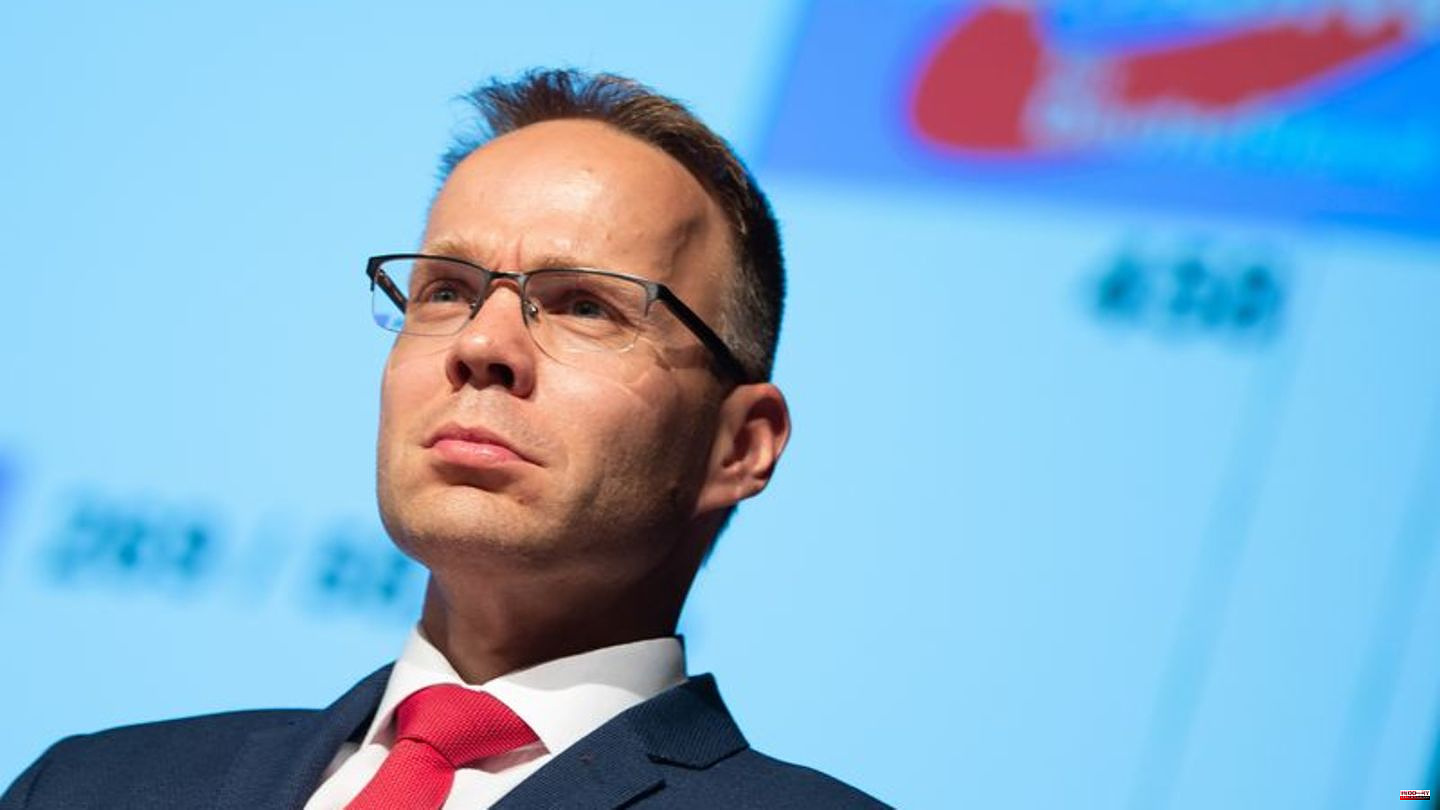 After his expulsion from the North Rhine-Westphalian AfD parliamentary group, MP Christian Blex described the allegations against him as "somewhat fabricated". He has no understanding for the decision. As a non-attached member of parliament, he will now "take up topics that have been neglected so far out of possibly misunderstood consideration," he told the German Press Agency on Thursday.

Blex was expelled from the AfD parliamentary group in the state parliament on Tuesday because of a trip to Russia that had been sharply criticized. Blex and other AfD politicians in his tour group had waived the originally planned visit to Donbass in eastern Ukraine, which was occupied by Russia.

Blex sees himself as a political victim: He disturbed "certain circles" and "only one reason" was sought to throw him out of the group. He does not want to leave the party, said Blex: "Of course I will continue to put all my strength and expertise in the service of the AfD, after all I was voted onto an excellent list."

1 Aquaculture: Organic trout from sustainable farming 2 Cruelty to Animals: Children abused little kitten... 3 Fit in everyday life: save time and money: These effective... 4 Report: Moukoko demands this salary for the new BVB... 5 September 2022: These are the current stern bestsellers... 6 Streaming to have your say: New series about Danny... 7 Tradition from Syria: what is in olive oil soap and... 8 Jeff Bezos' ex-wife MacKenzie Scott files for... 9 Paris Fashion Week: Cher in a latex one-piece suit... 10 Pasta love: Make your own pasta – with or without... 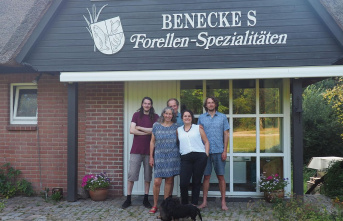