Streaming to have your say: New series about Danny Boyle's Sex Pistols

One thing was important for Steve Jones to emphasize before starting Pistol. 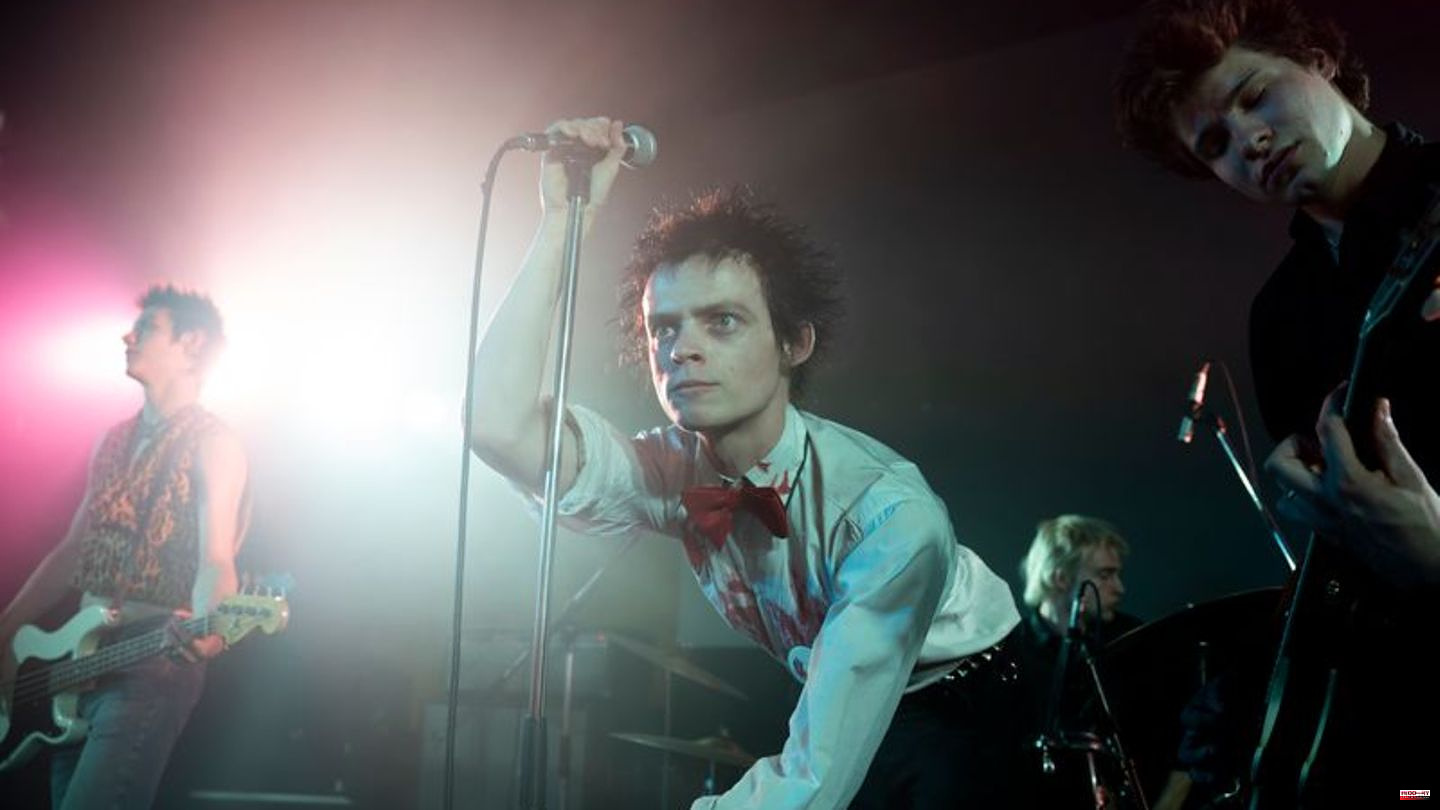 One thing was important for Steve Jones to emphasize before starting Pistol. "It's not a documentary," the founder and guitarist of the Sex Pistols clarified in a telephone conversation with the German Press Agency in London. The six-part series about what is probably the most notorious band in the world, which can now be seen on the Disney streaming service, is based on Jones' autobiography. "It's a story," Jones said. "It's my story."

The Sex Pistols released just one studio album - Never Mind the Bollocks, Here's The Sex Pistols - and are still considered one of the most influential groups in music history. "Pistol" tells the turbulent story of the rise and fall of the punk band in the second half of the 1970s and beyond until bassist Sid Vicious died from drugs.

It's safe to assume that 67-year-old Jones' memories don't entirely align with those of his former bandmates, particularly frontman John Lydon aka Johnny Rotten. The singer complained that the series was a "fairy tale" that had little to do with the truth, but without having seen it. Jones disagrees: "It's true, most of it is true." The chronological sequence of events has been changed and a little entertainment added. "It has to be entertaining," says Jones.

Directed by Briton Danny Boyle, who is returning to television after numerous box office hits such as "Trainspotting", "28 Days Later" and "Slumdog Millionaire". "I love music. And everything I've done so far has been heavily influenced by music," says Boyle (65), who shot BBC series in the 80s and 90s, in a dpa interview. "To show a moment when music had such a dramatic impact on society was just a wonderful opportunity."

For the miniseries, he brought a number of largely unknown but excellent actors in front of the camera. Anson Boon is particularly impressive. The 22-year-old doesn't look very much like Johnny Rotten, but he masters his look and facial expressions perfectly and speaks - assuming you watch the original English version - like the eternally angry frontman, who has long since called himself John Lydon again.

Thomas Brodie-Sangster ("The Queen's Gambit") is glorious as Sex Pistols manager and self-proclaimed band founder Malcolm McLaren, who is said to have pitted the members - Jones and Lydon agree for once - against each other. Also convincing are Talulah Riley as Vivienne Westwood and Sydney Chandler as the later Pretenders singer Chrissie Hynde. Keyword entertainment: Jones' affair with Hynde was clearly "upgraded" in "Pistol", as he himself admitted.

Jones himself is played by the low-key Toby Wallace, whom he hand-teached to play the guitar at his Los Angeles home. "It's a bit strange to see someone play me," says Jones, who wasn't fully involved in the production process. "Because Danny Boyle was in charge, my thought was, 'I'll just let the guy do it. Because he's a brilliant director and he's from the period.'

Boyle combines well-known milestones of the Sex Pistols, some of which have been very precisely recreated, with fictional or at least dramatized story elements and repeatedly incorporates archive material from 1970s Britain. A lot was filmed in London. "It was quite difficult," says Boyle, "because London has changed so much. It's almost scary. Finding places that look like they're in the 70s is almost impossible." But he has succeeded in creating a nostalgic image of the city that looks authentic.

At times "Pistol" drifts a bit into the kitschy and serves obvious clichés. In addition, one or the other episode is a bit too tough and too long. But overall, the six episodes are quite entertaining. This is also due to the rousing soundtrack with music from the time - not only from the Sex Pistols.

John Lydon had tried in court to prevent the band's music from being used for "Pistol", but failed against his ex-bandmates. He accused Steve Jones of only being out for money. Jones doesn't deny that at all. "Of course I want to make money. Everyone wants to make money," he says. "We weren't making much money back then. Really! So I'm absolutely interested in making money and keeping the Sex Pistols brand alive."

1 Tradition from Syria: what is in olive oil soap and... 2 Jeff Bezos' ex-wife MacKenzie Scott files for... 3 Paris Fashion Week: Cher in a latex one-piece suit... 4 Pasta love: Make your own pasta – with or without... 5 For the anniversary season: cod with misomayo –... 6 Feeding station: A bird house to hang up: You should... 7 Quick help: leaf protection for gutters: these simple... 8 Aquaculture: Organic trout from sustainable farming 9 Follow Me: Not just container and cruise ships: MSC... 10 Nazi Symbolism in Disguise: The Codes of the New Right 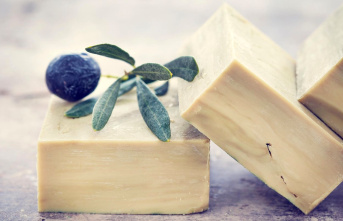 Tradition from Syria: what is in olive oil soap and...