Businesswoman and author MacKenzie Scott has filed for divorce from husband Dan Jewett. 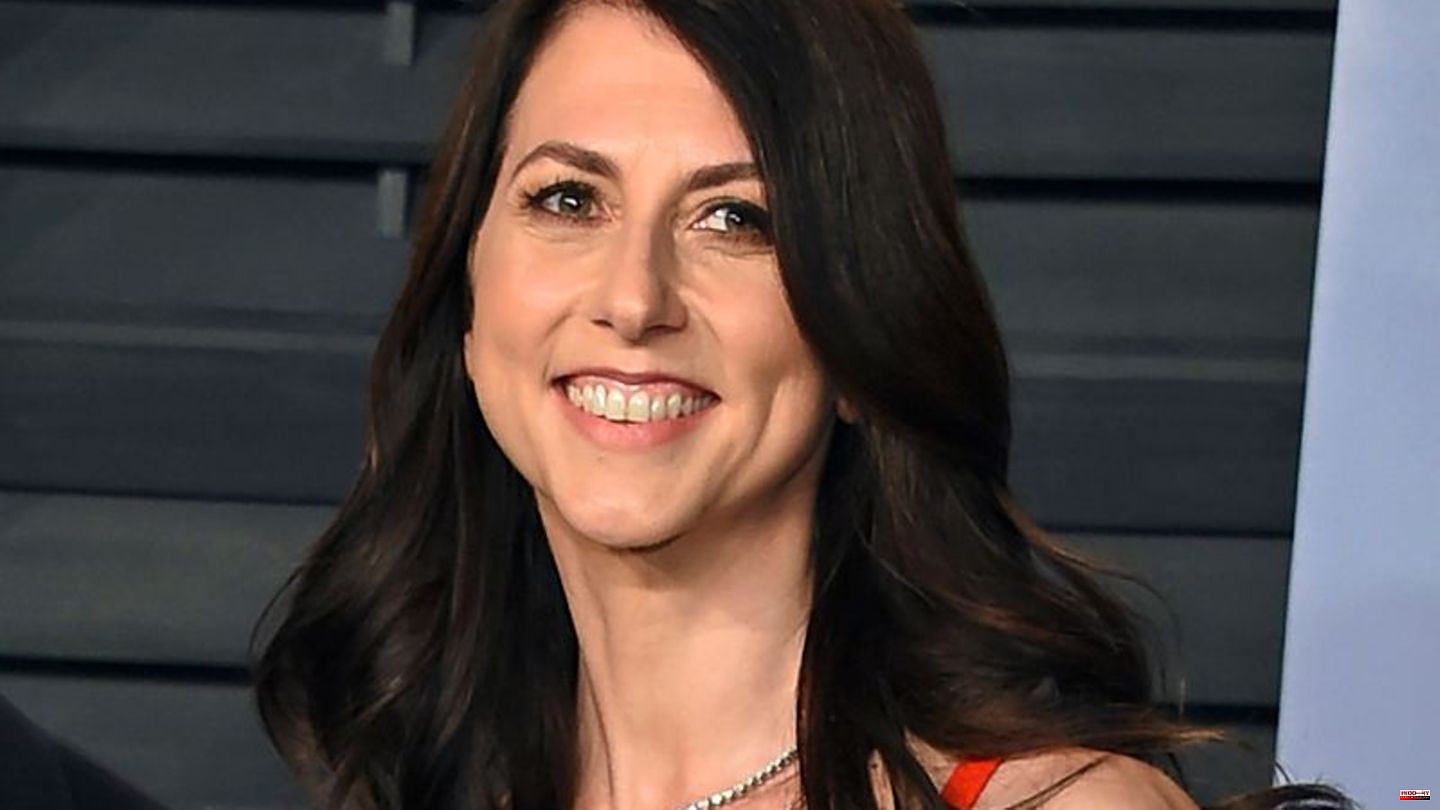 Multi-billionaire Jeff Bezos' ex-wife and former teacher married in 2021. The couple announced their wedding in a public letter on the Giving Pledge charity campaign website.

Jewett announced at the time that he would support his wife in the distribution of her fortune: "I am married to one of the most generous and kind people I know - and I join her in the commitment to pass on an enormous financial fortune to others to serve."

"The Giving Pledge" is an initiative of billionaires Bill Gates and Warren Buffet and is aimed at particularly wealthy people. Participants pledge to donate a portion of their net worth to charity.

The court documents show that Jewett did not contest the divorce. The division of assets is regulated in a separation agreement, which the couple have agreed to and which is not public.

After Bezos divorced in 2019, Scott had announced that she wanted to donate much of her fortune. According to the New York Times, she has given more than $12 billion to charitable organizations in the past three years.

1 Paris Fashion Week: Cher in a latex one-piece suit... 2 Pasta love: Make your own pasta – with or without... 3 For the anniversary season: cod with misomayo –... 4 Feeding station: A bird house to hang up: You should... 5 Quick help: leaf protection for gutters: these simple... 6 Aquaculture: Organic trout from sustainable farming 7 Follow Me: Not just container and cruise ships: MSC... 8 Nazi Symbolism in Disguise: The Codes of the New Right 9 218th day of war: Swedish coast guard discovers fourth... 10 Nord Stream Gas Pipelines: Swedish Authority: A total... 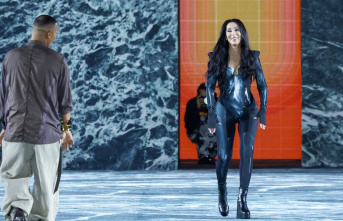