Paris Fashion Week: Cher in a latex one-piece suit on the catwalk

US star Cher (76) was the eye-catcher at the Balmain catwalk show on Wednesday as part of Paris Fashion Week. 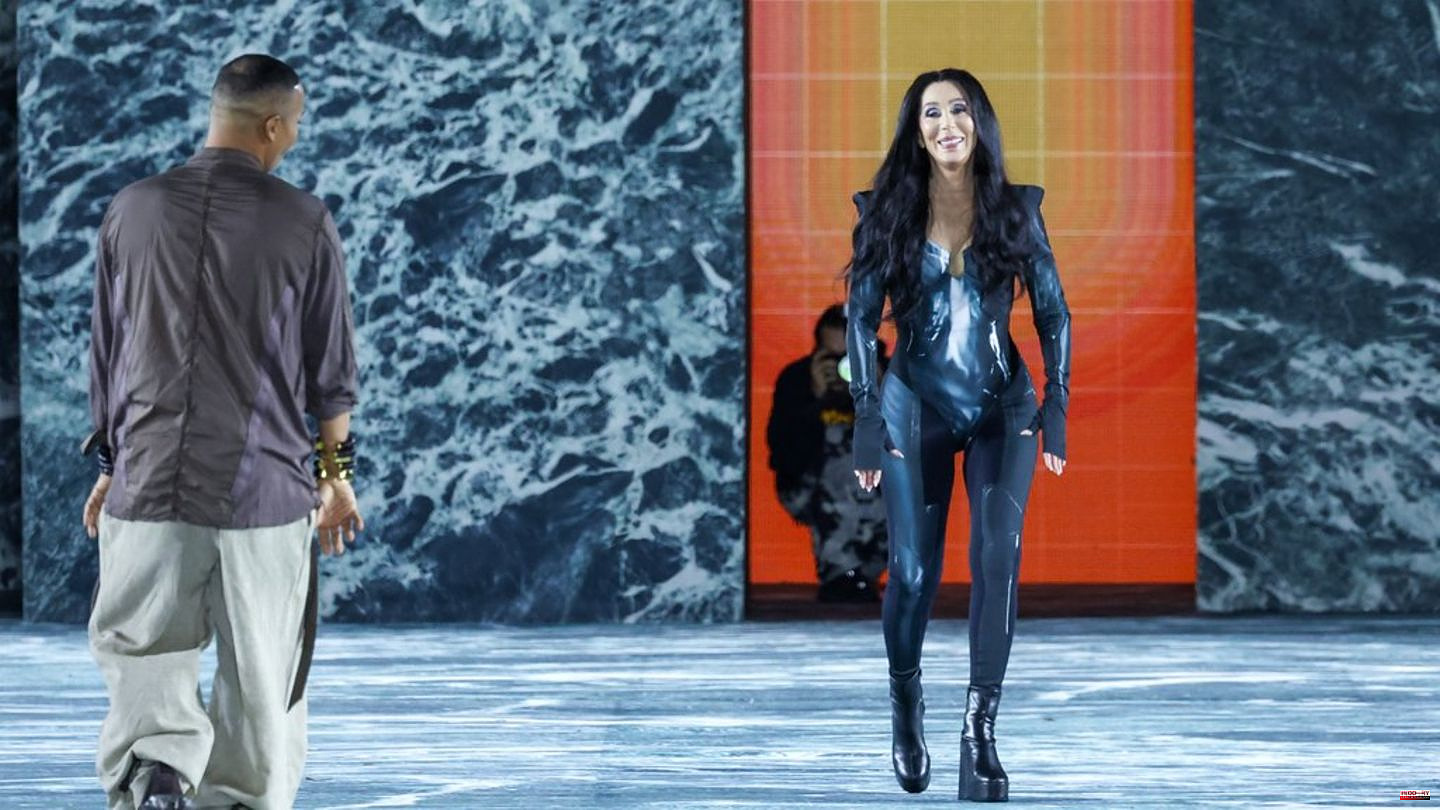 US star Cher (76) was the eye-catcher at the Balmain catwalk show on Wednesday as part of Paris Fashion Week. She walked the catwalk in a futuristic latex one-piece suit with a plunging neckline, matching gloves, and black leather platform boots. The long dark hair was laid in soft waves and parted in the middle. In addition, the singer and actress had put on a strong metallic eye shadow and a shiny lipstick.

On the catwalk, she was welcomed by designer Olivier Rousteing (36) - in a brown shirt, beige pants and dark platform shoes - and escorted to the front. The two beamed at the audience while hugging and taking in the atmosphere. "I just had the best time on stage, felt great," Cher tweeted shortly after the show.

This summer, news broke that Cher has been working on her own clothing line with Versace, which, of course, goes by the Chersace name.

1 Pasta love: Make your own pasta – with or without... 2 For the anniversary season: cod with misomayo –... 3 Feeding station: A bird house to hang up: You should... 4 Quick help: leaf protection for gutters: these simple... 5 Aquaculture: Organic trout from sustainable farming 6 Follow Me: Not just container and cruise ships: MSC... 7 Nazi Symbolism in Disguise: The Codes of the New Right 8 218th day of war: Swedish coast guard discovers fourth... 9 Nord Stream Gas Pipelines: Swedish Authority: A total... 10 Rocker milieu: Raid and SEK operation against Hells... 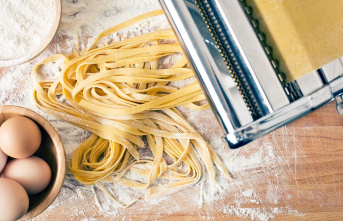 Pasta love: Make your own pasta – with or without...