Demonstrators in Kamishli waved Kurdish flags and showed photos of people killed in the attacks. 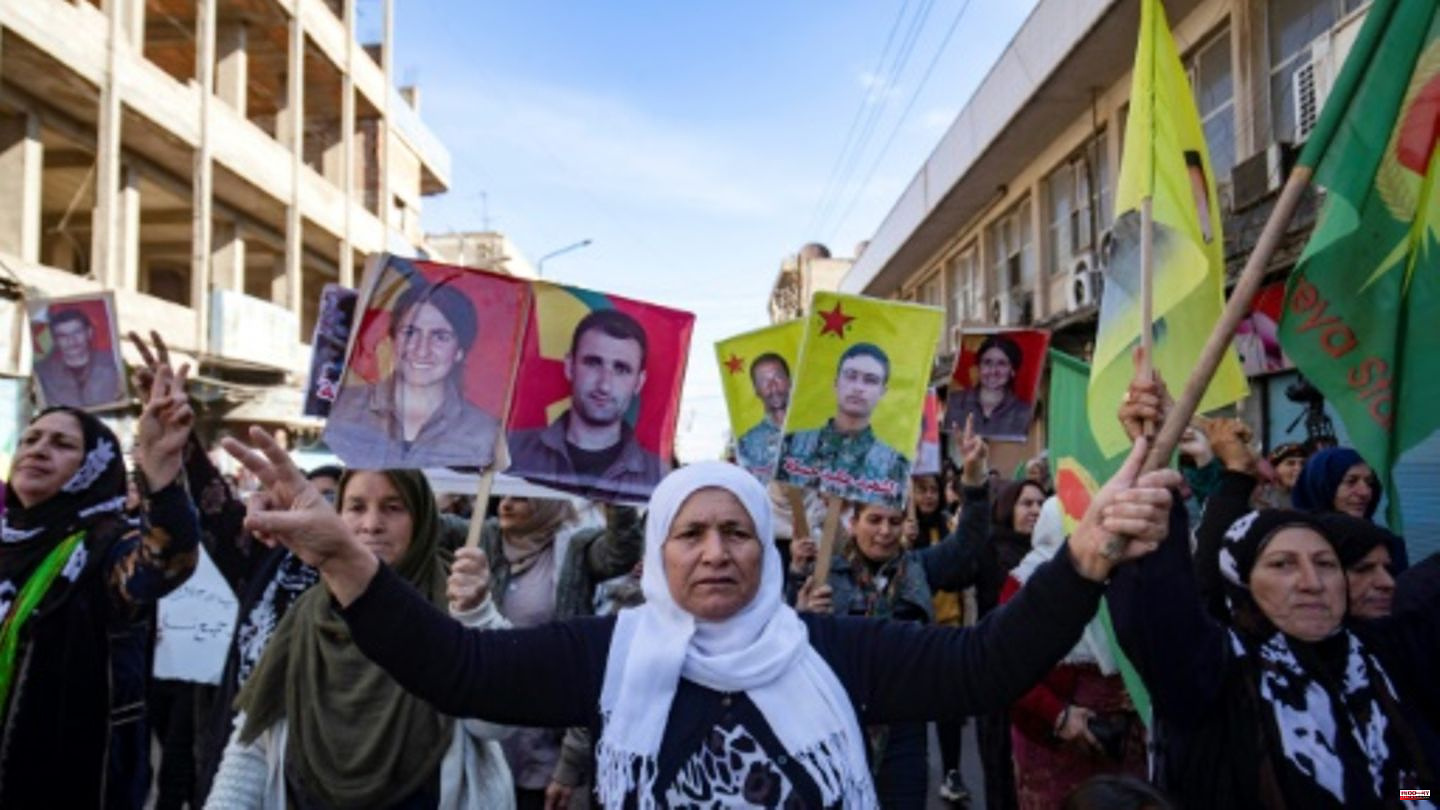 "The will of the Kurdish people will not be broken. (...) We will not leave our ancestral land," protester Siham Sleimane told the AFP news agency. "We are victims of extermination," said Salah al-dine Hamu, who also took part in the protest.

For about a week, Turkey has been using the "clawed sword" against Kurdish forces in Syria and Iraq. Ankara announced last Sunday that it had carried out airstrikes on semi-autonomous areas in northern and northeastern Syria and on the Iraqi border. In addition, Turkey threatened a ground offensive in the Syrian areas.

After a three-day break, Turkish fighter jets bombed Kurdish-controlled areas north of Aleppo on Sunday morning, the observatory said. Five Syrian soldiers were killed in a Turkish drone strike near Tal Rifaat, also in northern Aleppo, according to the Observatory. Accordingly, there was an exchange of fire between Kurdish fighters and Turkish forces and their Syrian allies in the region.

The demonstration also featured portraits of Abdullah Öcalan, the head of the banned Kurdistan Workers' Party (PKK), who is in prison in Turkey. In addition, people chanted slogans against the Turkish head of state Recep Tayyip Erdogan.

Ankara has accused the PKK of being responsible for a November 13 attack in Istanbul that killed six and wounded 81 others. Both the PKK and militant Syrian Kurds denied any responsibility for the attack.

Since 2016, the Turkish army has launched three offensives, mostly against Kurdish fighters and occupied territory in northern Syria, now controlled by Ankara proxies. Ankara sees Kurdish autonomy across the border as a threat, as it could give impetus to Kurdish independence aspirations in Turkey.

Police search: body found: is it a missing girl?

Science: Bavaria invites you to a conference on artificial intelligence 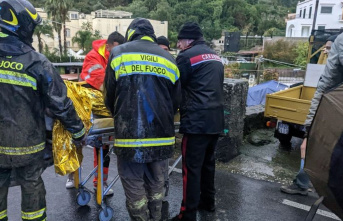