New novel by Agnès Ledig: making peace with the past

Can two beings battered by life make peace with the past and look forward to a bright future, with confidence and serenity? Writer of emotions, resilience, great feelings, Agnès Ledig explores these deeply human and very topical themes in her new novel, La tout petite reine. 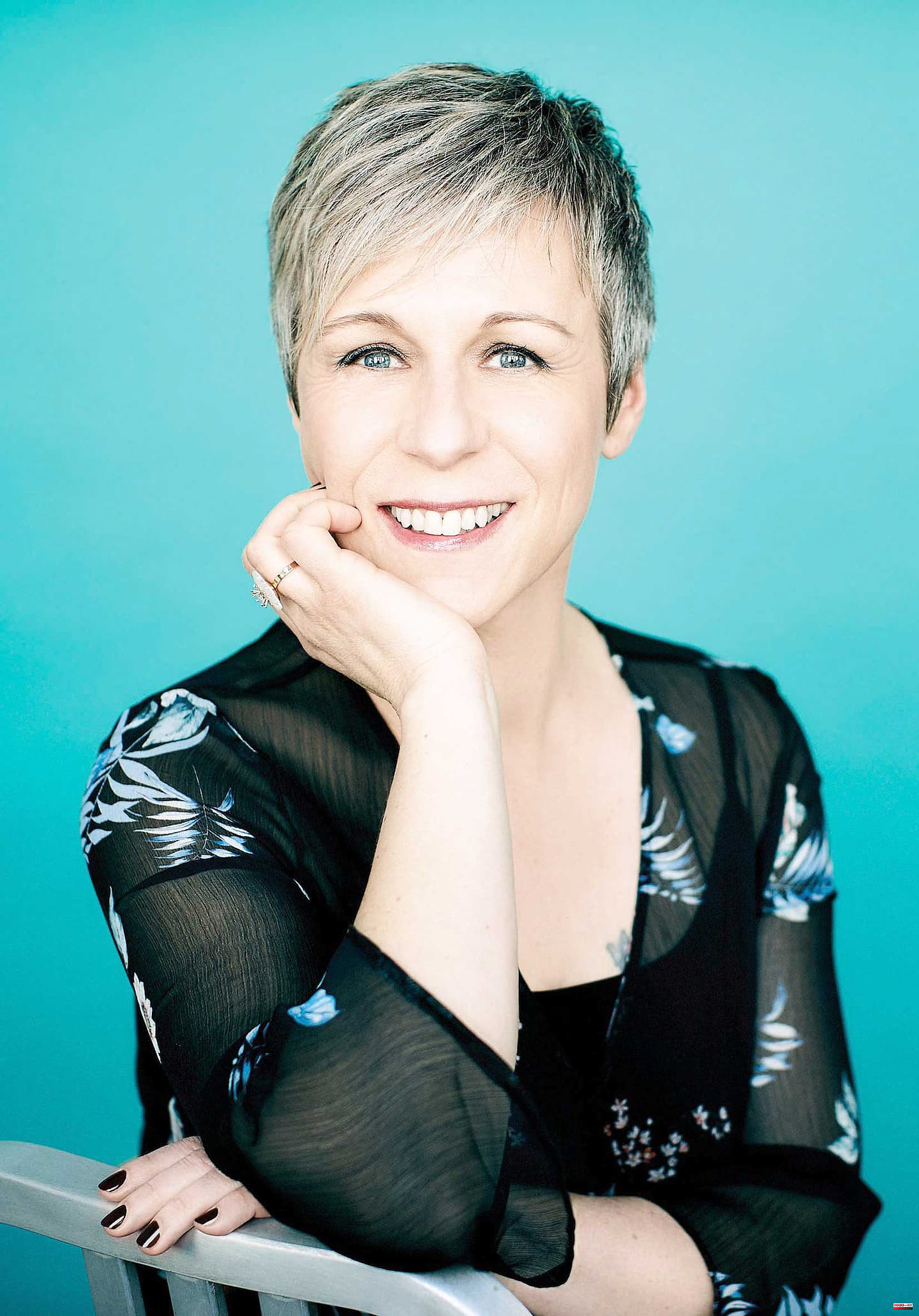 Can two beings battered by life make peace with the past and look forward to a bright future, with confidence and serenity? Writer of emotions, resilience, great feelings, Agnès Ledig explores these deeply human and very topical themes in her new novel, La tout petite reine. The story of Adrien and Capucine, two young people who have gone through great difficulties, touches the hearts of readers.

The story begins one morning in Strasbourg. Adrien, dog handler, in his thirties, is called to the station for a suspicious package. Her dog, Bloom, half-German shepherd half-Malinois, is hypersensitive and senses that something is wrong with Capucine Claudel, who has come to retrieve her forgotten suitcase. No bomb... but enormous sadness.

Is it the effect of chance, an extraordinary coincidence or a twist of fate? Adrien and Capucine meet a few days later in the waiting room of a couple of psychiatrists. It seems that they both have taken the means to overcome serious emotional wounds.

Adrien cannot forget the story of this young woman. In fact, he can't forget her. Could it be that a luminous union is born from their difficult lives?

Agnès Ledig, a sensitive and empathetic novelist, takes us into the story of these two endearing beings who have experienced dramatic events and seek to overcome them, to come out of them stronger.

"It's a novel that took root in me after a car accident that my husband and I had in 2015. For a week, I didn't sleep because we all almost died. both and, at home, there was our big one who had just turned 18, and who looked after his little sister who was 6 years old. For a week, I said to myself: if we had died, what would their life have been like?

The subject of sacrifice

Agnès wanted to tell that, by addressing the theme of sacrifice. "Capucine who takes care of her little sister after the death of her parents, it comes from there," she says.

She chose a male character who is a dog handler.

“I am fascinated by dogs trained to search for explosives, search for people. It allowed me to complete the picture of sacrifice since Adrien, somewhere, made a form of sacrifice also in his military presence in Mali, in his accident. I wanted to approach the theme of sacrifice through two different characters.”

At the same time, she integrated her favorite theme: “people who realize that they are taking the short ladder to be able to get out of it. It suited that.”

Consult when things are going badly

Its two main characters have gone through severe trauma. Echo of the many traumas caused by the pandemic? "Absolutely. There is also a whole dimension of psychiatric follow-up and I wanted to address that, this importance that a consultation with a psychiatrist can have to get out of it.

Agnès Ledig has herself consulted a number of therapists since her son's death, with different techniques.

"Now it's become something quite normal: when I feel like it's not going too well, I go back to meeting and it feels good to talk to someone who is not emotionally involved and who has professional tools to support you. I do it regularly and I encourage those around me to do it.”

“She thinks of this appointment with the psychiatrist scheduled for the following week, condition for her release from the emergency room. This reluctance to go there. To tell what? She's made it so far. A shrink is not going to change the course of events. Even less bring his parents back.

She would rather run again.

Run rather than confide. »

1 What is it to be beautiful? 2 The G7 "will never recognize the borders"... 3 Promoter of the most tolerant Islam 4 Lotto Max: a prize pool of $68 million at stake 5 NHL: a festival of decisive matches 6 The Cathedral of Sigüenza hosts a priestly ordination... 7 Bayern Munich confirm Lewandowski's desire to... 8 Sánchez says that Europe's enemies "are... 9 Will the earliest heat wave in Quebec be confirmed... 10 Martínez Arroyo advances solutions for the Tablas... 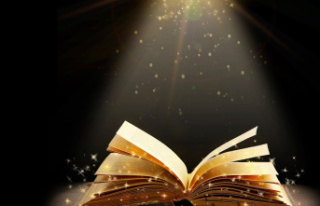 What is it to be beautiful?