Lotto Max: a prize pool of $68 million at stake

A jackpot of nearly $68 million, including a $60 million jackpot will be at stake in the next Lotto Max draw. 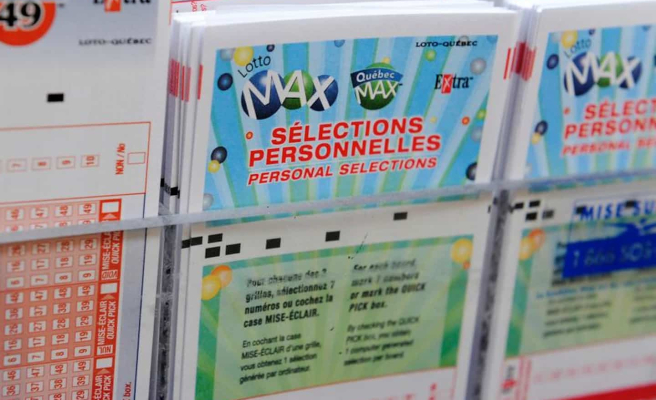 A jackpot of nearly $68 million, including a $60 million jackpot will be at stake in the next Lotto Max draw.

• Read also: Lotto-Max: a prize pool of $59 million at stake in the next draw

During the same draw, scheduled for Tuesday, 8 “maxmillions” will also be at stake, Loto-Québec said in a press release.

Since the launch of the lottery, some 38 jackpots have been won in Quebec, including two of $70 million, the largest jackpots ever won in La Belle Province. In total, Quebecers have won just over $3 billion in Lotto Max since its launch.

1 NHL: a festival of decisive matches 2 The Cathedral of Sigüenza hosts a priestly ordination... 3 Bayern Munich confirm Lewandowski's desire to... 4 Sánchez says that Europe's enemies "are... 5 Will the earliest heat wave in Quebec be confirmed... 6 Martínez Arroyo advances solutions for the Tablas... 7 Great day of mobilization to defend the right to abortion... 8 Gamarra warns that the PP does not set a "deadline"... 9 Rufián sees "arrogance" in the PSOE and... 10 Belarra highlights the cap on gas and menstrual loss... 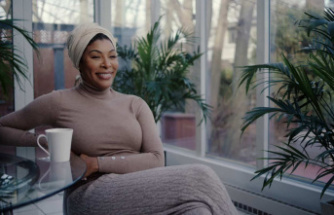 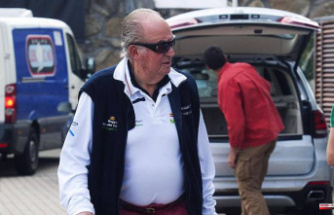 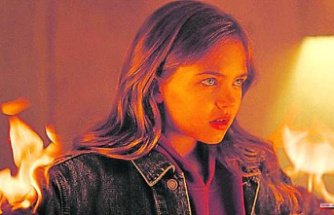 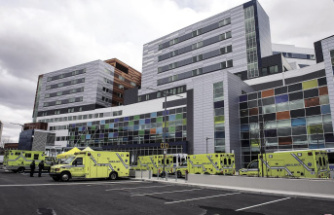 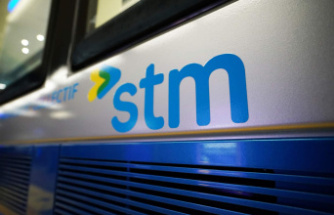 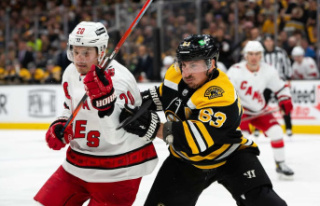 NHL: a festival of decisive matches