Windsor Castle and Buckingham Palace: will the royal residences remain empty for the time being?

The British royal family certainly has no shortage of magnificent residences. 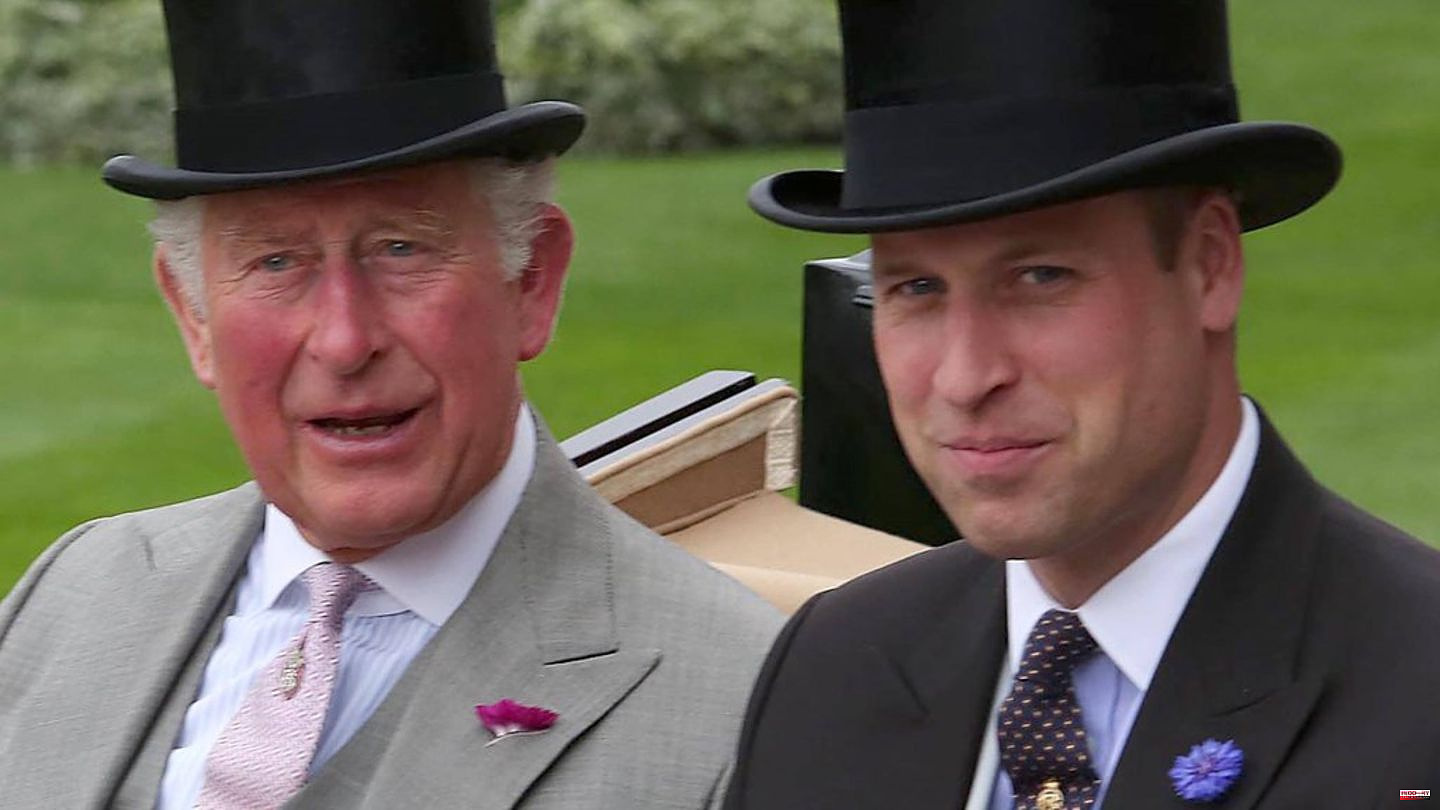 The British royal family certainly has no shortage of magnificent residences. Since the death of Queen Elizabeth II (1926-2022) at the beginning of September this year, two of the most famous residences have been empty, at least in royal terms: Windsor Castle and Buckingham Palace. As "The Sun" now wants to know, it should stay that way for a while - because neither the new King Charles III. (73) along with the king's wife Camilla (75) and Prince William (40) and his family are thinking about moving soon.

According to the report, this is due to understandable reasons in both cases. Prince William, Princess Kate (40) and their three children George (9), Charlotte (7) and Louis (4) recently moved to Adelaide Cottage near Windsor Castle. Nothing should change about that for the time being, despite their appointment as Prince and Princess of Wales and despite initially different intentions: "It was said that William and Kate would move into Windsor Castle, but there are no plans for them to leave Adelaide Cottage." , the site claims to have heard from an insider.

"The Sun" also lists pragmatic reasons why the new king and his wife will remain in Clarence House for the time being instead of moving to Buckingham Palace: Planned renovation work worth the equivalent of 425 million euros is pending there. According to the report, this should last for a full five years, which means that King Charles would only be able to move at the age of 78. For the time being, the couple only wants to use Buckingham Palace as an office and continue to live in nearby Clarence House.

A third property that will remain orphaned for the time being is Balmoral Castle in Scotland. So the place where the Queen died on September 8th at the age of 96. The Queen's summer residence will be open to tourists instead, it said.

1 Update from the lawyer: Boris Becker: This is how... 2 Conflict : Taiwan thanks Germany for support against... 3 Podcast "important today": What the protests... 4 Do you remember that?: Fimo then and now: These new... 5 Rail traffic: 1000 people have to leave the ICE because... 6 Plant in Bushehr: Iran blames "certain country"... 7 Suspected shooting in June: death drive in Berlin:... 8 Is Reis a favorite at Schalke again?! A decision should... 9 Before CL duel with FC Bayern: injury shock at Barça 10 Discount battle: Black Friday 2022: The shopping event... 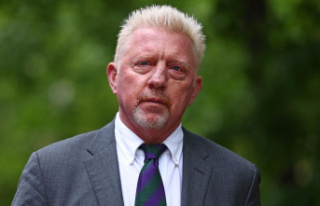 Update from the lawyer: Boris Becker: This is how...