Loana Lecomte, a prominent figure on the World Cup circuit offered herself a new victory on the national circuit. 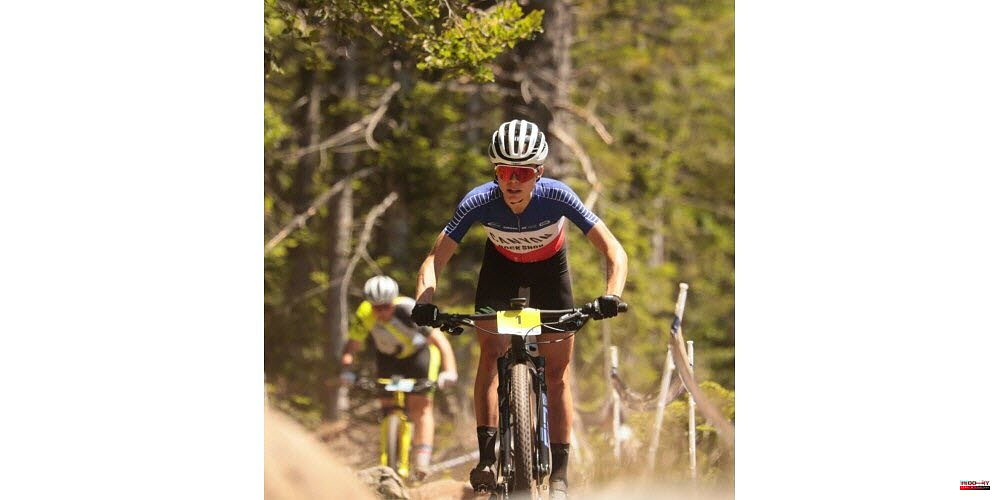 Loana Lecomte, a prominent figure on the World Cup circuit offered herself a new victory on the national circuit. This Sunday, the mountain biker won the third stage of the Coupe de France in Le Bessat.

"It's hard to be in the Coupes de France, but I'm happy to be here. It's great that the World Cup elites play the game and attend the French Cups," said Lecomte. He was delighted to see the French public in France before the world championships in Les Gets.

1 Mercadona joins the Kilo Primavera Operation of the... 2 Val de Garonne - Checks were distributed in Tonneins... 3 Drought: 24 departments, including 4 in New Aquitaine,... 4 Who was Roland Garros and why is the great French... 5 UNITED STATES. "A perverse decision": How... 6 Deux-Sevres - A biker who falls 5 m into a river is... 7 Unusual. 103-year-old Swede breaks world parachute... 8 The threats of the murderer of the Texas massacre... 9 European leaders clash with Hungary's intransigence... 10 Salies-de-Bearn - A botanical exhibition featuring... 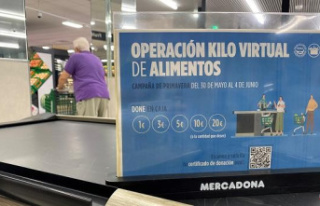 Mercadona joins the Kilo Primavera Operation of the...