The threats of the murderer of the Texas massacre to girls before the massacre: "You deserve to be raped"

Salvador Ramos could be demeaning and terrifying, sending messages if they didn't respond the way he wanted, even sometimes threatening to rape or kidnap girls, then laughing as if it was a joke. 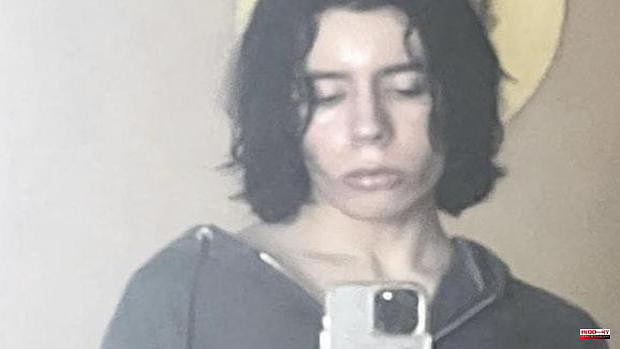 Salvador Ramos could be demeaning and terrifying, sending messages if they didn't respond the way he wanted, even sometimes threatening to rape or kidnap girls, then laughing as if it was a joke.

The girls and adolescents who spoke with Salvador Ramos online in the months before he killed 19 children at an elementary school in Uvalde, Texas, rarely reported him. His threats seemed too vague, several of them said in interviews with The Washington Post. A teenager who reported Ramos on the social app Yubo said nothing happened as a result.

In the wake of America's deadliest school shooting in a decade, many have wondered what more could have been done: how an 18-year-old who spewed so much hate at so many online could do it without provoking punishment or setting off alarm bells.

However, these threats had not been discovered by parents, friends or teachers. They had been seen by strangers, many of whom had never met him and had seen him only through video and social messaging apps.

The girls who spoke with 'The Washington Post' live all over the world, but they met Ramos on Yubo, an application that combines live broadcasts and social networks and is known as 'Tinder for teenagers'. The Yubo app was downloaded more than 18 million times in the US, including more than 200,000 times last month, according to estimates from analytics firm Sensor Tower.

On Yubo, people can meet in large real-time chat rooms, known as panels, to talk, write messages and share videos, the digital equivalent of a real-world meeting place. Ramos struck up side conversations with multiple people and followed them to other platforms, including Instagram, where he could send direct messages whenever he wanted.

Over time they saw his darker side, as he posted pictures of dead cats, sent them weird text messages and joked about sexual assault, they said. In a video from a Yubo live chat room that listeners recorded and was reviewed by The Post, Ramos could be heard saying: "Everyone in this world deserves to be raped." A 16-year-old boy in Austin, Texas, who said he frequently saw Ramos on Yubo boards, told The Post that Ramos frequently made aggressive and sexual comments to young women on the app and sent him a death threat. during a panel in January.

"I saw him harass the girls and threaten them with sexual assaults, including rape and kidnapping," the teen said. "It wasn't like a single occurrence. It was common." He and his friends reported Ramos' account to Yubo for bullying and other violations dozens of times. He never received a response, he said, and the account remained active.

Yubo spokeswoman Amy Williams would not say whether the company received reports of abuse related to Ramos' account. "Since there is an active and ongoing investigation and because this information pertains to a specific individual's data, we cannot legally share these details publicly at this time," she said in an email. Williams declined to say what law prevents the company from commenting.

1 European leaders clash with Hungary's intransigence... 2 Salies-de-Bearn - A botanical exhibition featuring... 3 Russians have no access to Netflix because of the... 4 Veyrignac: Amazing tours of the castle gardens 5 In 2022, Oloron will host Pyreneo, the place where... 6 Soccer. France team: Benzema, Mbappe, scrutinized... 7 Haute-Savoie. Annecy: He is drunk at the wheel and... 8 Cenon: Cultural identity and integration in the program... 9 Ocean Viking: Italy assigns an port of reception to... 10 Presidental election in Colombia: Left-wing candidate... 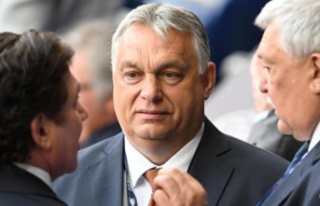