Moreno promises a "water revolution", which will address the water shortage in the next legislative session

Juanma Moreno (PP-A) is running for President of the Board. 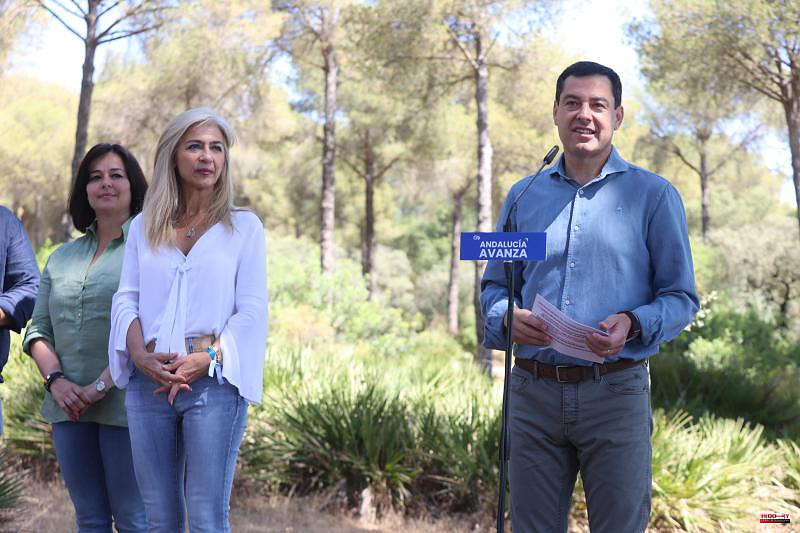 Juanma Moreno (PP-A) is running for President of the Board. He has pledged to launch, if he continues leading the Andalusian Government to, a "water revolution" to reduce the community's hydric deficit.

Moreno made this announcement during a visit at Matallana meadow in Sevillian municipality, Lora del Rio to mark World Environment Day and the third day of electoral campaign for regional elections scheduled for June 19.

He pointed out that Andalusia's water shortage is one of the greatest problems, both present and future. It rains less each year. He stated that "we must make an ambitious plan in water if our goal is to be a great agroindustrial, tourist, and urban development force."

His Government has awarded water works in Andalusia totalling 1,500 million euro in three areas. These are the most recent generation desalination plant; microtransfers in the same province, improvement of swamps and reuse of water.

He stated that water purification is not the only goal, but also water reuse, to give water a second or third cycle for agriculture, livestock, and garden irrigation.

Moreno stated that if I get the support of the Andalusians in the next legislature, we will make a water revolution unlike any other region in Europe.

Moreno also stated that Andalusia will be a powerhouse in renewable energy by making use of two inexhaustible energy sources like the sun and wind. According to Moreno, the goal is to reach 12,000 megawatts and exceed 20 Gigawatts in renewable energy by the end the legislature. This can be achieved through solar and wind energy. Green hydrogen has been a key commitment of the candidate.

It has chosen to improve air quality and mitigate climate change by creating more carbon sink potential. This is done through a large repopulation with 3 million trees, grasses, and shrubs.

During his speech, the PP–A candidate expressed concern over the impacts of climate change on Andalusia. He stated that combating it is a responsibility for all. He stated that the defense of the environment is not for everyone, it is a policy of the state and should be respected.

He insists that this should be a state goal and that citizens must be committed to the cause to prevent climate change. He has criticised the "inactions and indolences" of Pedro Sanchez's Government in climate and environmental matters.

1 Queen Elizabeth participates (in the form of a hologram)... 2 These are the cheapest hours of electricity this Monday,... 3 Afternoon of nuances in the first of the Potter 4 Luis Enrique: "We depend on you and we will continue... 5 Gavi surpasses Ansu Fati as the youngest goalscorer 6 To prepare for the debate at six, candidates paralyse... 7 Nearly five million workers don't contribute... 8 Data measurement technology in the service of eSports... 9 Russia strikes Kyiv with missiles; Putin warns West... 10 Pope Francis incites speculation about the future... 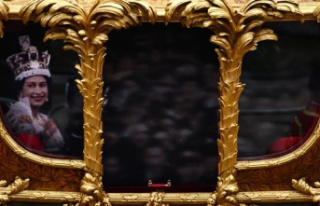 Queen Elizabeth participates (in the form of a hologram)...