To prepare for the debate at six, candidates paralyse their campaign activity

In preparation for the June 19 regional elections, the candidates for the Presidency in the Board of PP-A and PSOE-A, Cs. 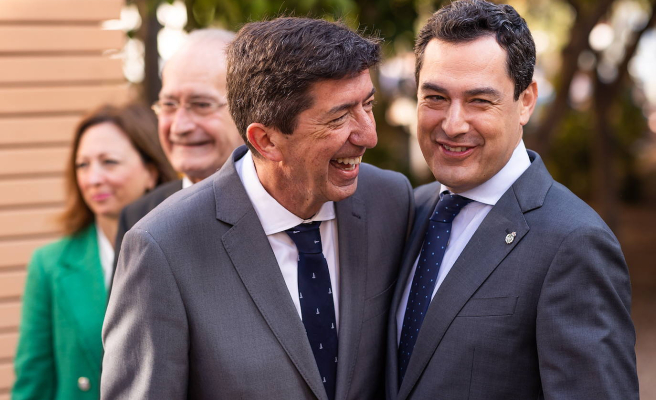 In preparation for the June 19 regional elections, the candidates for the Presidency in the Board of PP-A and PSOE-A, Cs., Por Andalucia. Vox. Adelante Andalucia will make a parenthesis Monday.

Juanma Moreno, Juan Espadas (PSOE-A), Juan Marin(Cs), Inmaculada Nito (Por Andalucia), Macarena Oona (Vox), and Teresa Rodriguez (Adelante Andalucia), will be focusing on Monday's preparations for the debate with their respective teams. This is to ensure that they don't have any campaign events planned throughout the day.

While some candidates might have interviews scheduled with media outlets, they are not allowed to speak at electoral campaign events. Juanma Moreno, president of the Board and chair of the alert committee at the Virgen Del Rocio Hospital in Seville, will have an agenda.

The candidates have begun to prepare for this debate since Sunday. They don't plan any events during the campaign, but they have concentrated on the morning session.

The debate will air on Monday at 10:05 p.m. via La 1 de TVE. It will last 110 minutes and be moderated by Paloma Jara, the director of the RTVE territorial centre in Andalusia, as well as Xabier Fortes, the presenter of The night in 24hrs'.

It is anticipated that the debate will not only be broadcast on TVE on La 1, but also on Radio 5 on RNE on Canal 24 Horas. The debate will also be available in streaming via RTVE.es or the 'RTVEPlay' platform.

The terms of the agreement, which was adopted by the participating political groups on Wednesday, June 1, and consulted by Europa Press, will dictate that each candidate will get an initial minute. Their order of contributions has been determined from the highest to the lowest parliamentary representation. Juan Espadas, the candidate for the PSOE-A will start the broadcast. He will then be followed by the candidates for the PP-A (Cs, Por Andalucia Vox, Adelante Andalucia) in the second turn.

The debate will then be broken up into three segments of 30 minutes each. These will be 'Economy and employment, taxation'; Education, health, social service and equality' and 'The territorial problem, regional financing, democratic renewal and post-election agreements'.

Each candidate will speak for five minutes in each block. The first block will be opened by Juan Marin, the Cs candidate. The second block will then be closed by Inmaculada Nito, the head of 'Por Andalucia. This is based on the lottery results. Vox --Macarena Oona -- will open the second block which in turn will close Cs. Teresa Rodriguez, forward Andalusia, will close the third block.

Following the second block, there will be a 3-minute break during which each candidate's team member will have access to the set. Make-up and hairdressing touches will also be possible. 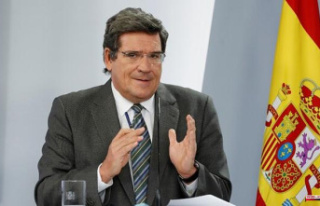