A man suffered smoke inhalation in a fire in a retirement home in Mönchengladbach. 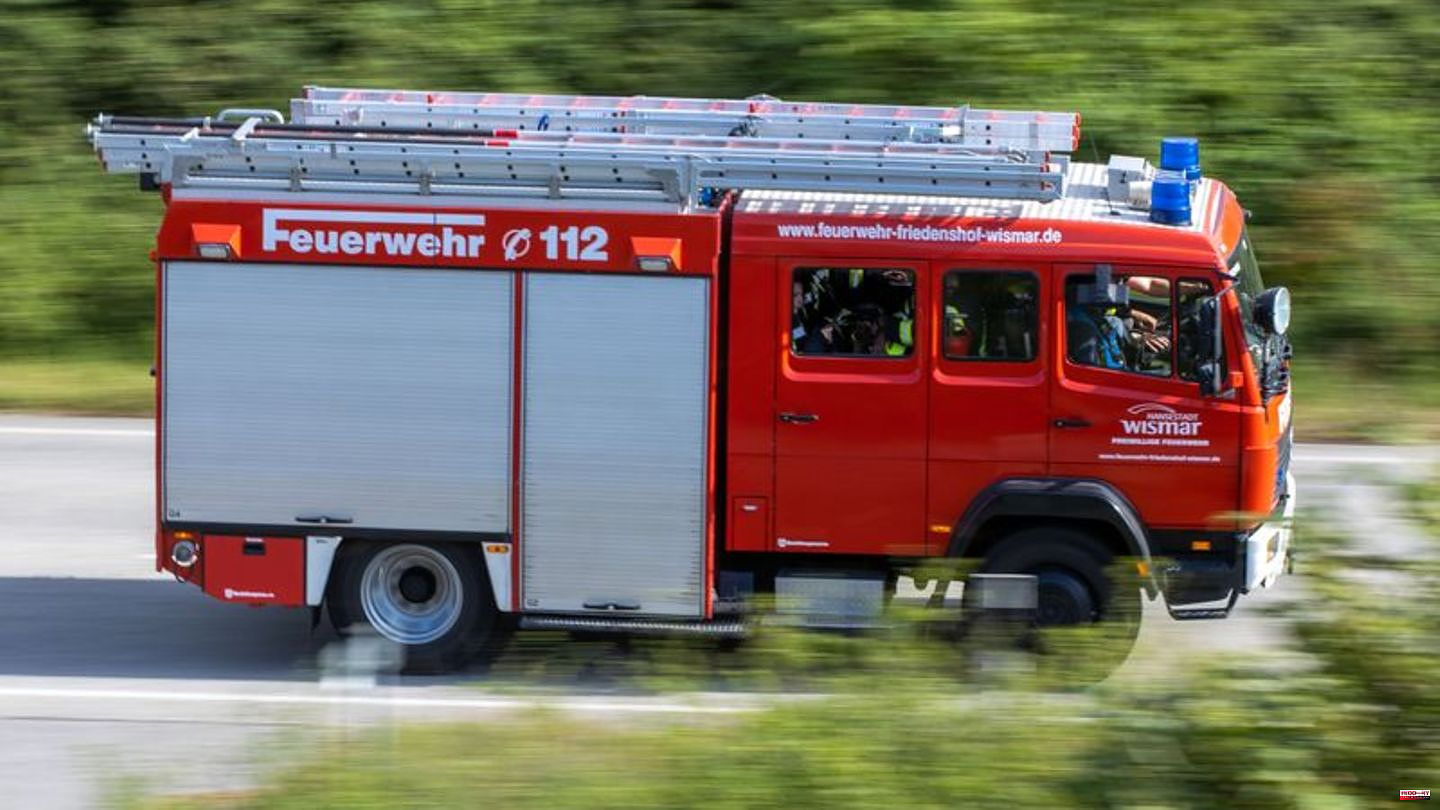 A man suffered smoke inhalation in a fire in a retirement home in Mönchengladbach. A fire detector sounded the alarm on Wednesday evening, and the fire brigade then responded and prevented the flames from spreading further in the old people's home. Rescuers rescued the man lying helpless in a bathroom where clothing was on fire. The fire brigade in Mönchengladbach was initially unable to say how the fire started. 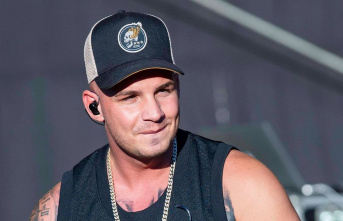 Pietro Lombardi and Laura Maria: when is the wedding...