Investors in the US stock market seem to have lost hope of a year-end rally. 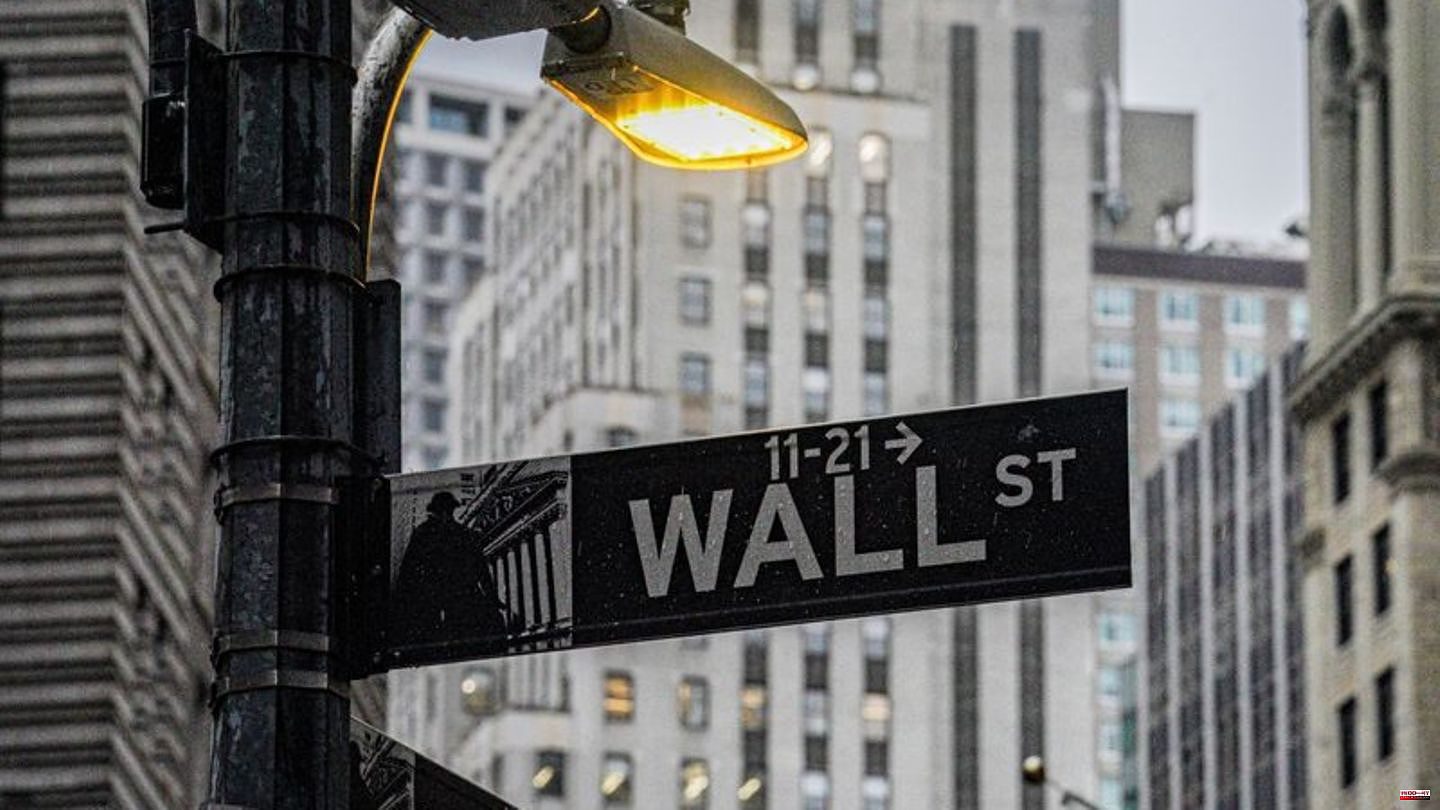 Investors in the US stock market seem to have lost hope of a year-end rally. Standard stocks such as technology stocks fell significantly on Wednesday.

In view of the rapidly increasing Covid infections in China, investors are concerned that the virus will spread worldwide again with possible new variants, after China recently said goodbye to the zero Covid policy and decided to further relax the corona measures. From January 5th, travelers from China will again have to show a negative corona test to enter the USA.

The Dow Jones Industrial lost 1.10 percent to 32,875.71 points in the middle of the week, which means that the leading index slipped back below the 50-day line, which is considered an indicator of the medium-term trend. The market-wide S

The day before, market participants were still concentrating on the easing of the corona virus in China and were therefore hoping for a brightening of the economic outlook. However, this did not really help the stock market, because an economic upturn also means possibly further high inflation and further high interest rates - and these affect the shares of technology companies in particular, whose investments in growth then become more expensive. The rising yields on the bond market are one of the main reasons for the weakness on the stock market this year in view of the interest rate turnaround by the US Federal Reserve - and they were again a spoilsport in the middle of the week.

Among the individual values, the electric car manufacturer Tesla continued to be in focus. After their recent downturn, equities found it difficult at times to stabilize. In the end, however, they were clearly higher at 3.3 percent. Since the beginning of the year, the price drop has totaled 68 percent, making Tesla one of the biggest losers in the Nasdaq 100 in 2022.

Apple at lowest level since 2021

At the lowest price level since mid-2021, the shares of the iPhone group Apple fell again by 3.1 percent on Wednesday, making them the bottom of the Dow. JPMorgan gained 0.6 percent at the front of the leading index. The daily winner and loser in the Dow are thus examples of the interest rate turnaround, which is shaping the stock market this year, from which banks are benefiting while technology stocks are suffering.

Southwest Airlines extended its previous day's losses with the lowest level since mid-October and a minus of 5.2 percent. The airline had upset customers with a large number of flight cancellations and delays over the Christmas weekend. The US Department of Transportation announced an investigation. While other airlines are also suffering from the harsh winter weather in large parts of the USA, they are not reporting nearly as many cancellations as Southwest. According to the company, the problems are likely to continue for the time being. Aviation experts and analysts complain about the lack of investment in technology.

On the US bond market, the futures contract for ten-year bonds (T-Note Future) fell by 0.10 percent to 112.22 points. In contrast, the yield on ten-year government bonds rose to 3.88 percent. 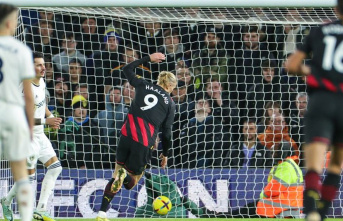