Premier League: Another record: Haaland with 20 goals after just 14 games

Erling Haaland has set another record in the English Premier League. 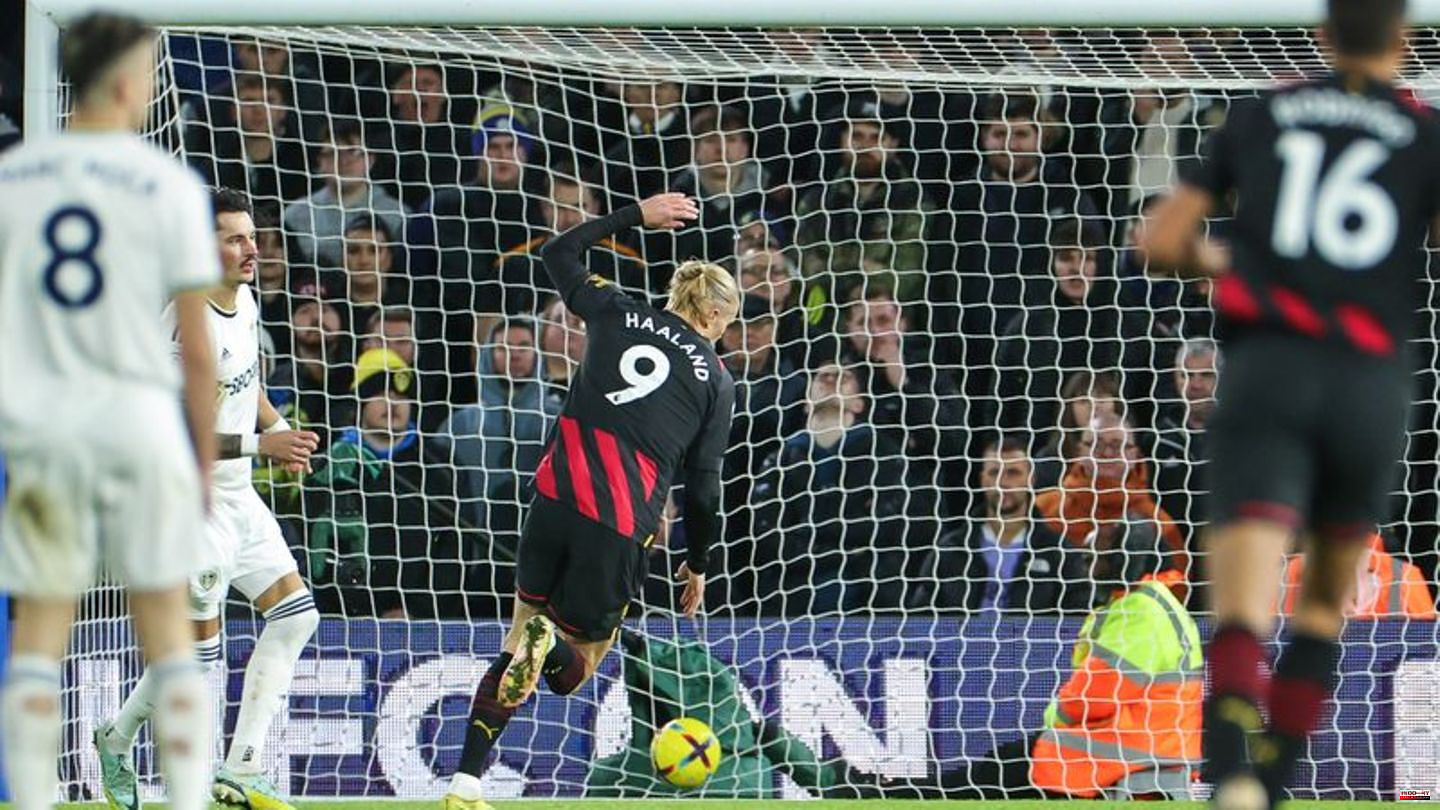 Erling Haaland has set another record in the English Premier League.

The star striker from Norway is the fastest player to score 20 goals in league history. In the 3-1 (1-0) success of his club Manchester City at Leeds United, the 22-year-old scored 20 goals after just 14 games with a brace in the second half. Kevin Phillips had held the previous record with 21 games.

First Haaland scored in his hometown for the English soccer champions in the 51st minute to make it 2-0 and then increased 13 minutes later with his second goal to make it 3-0 in the meantime. Rodrigo (45.1) provided the lead. Pascal Struijk (73') scored for hosts Leeds. 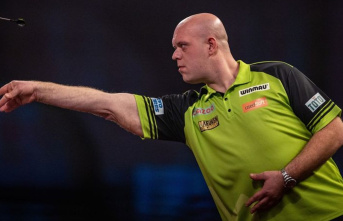