Pietro Lombardi and Laura Maria: when is the wedding planned?

Pietro Lombardi (30) and his fiancée, Laura Maria, apparently do not want to marry in a hurry, as the singer suggests in a new interview. 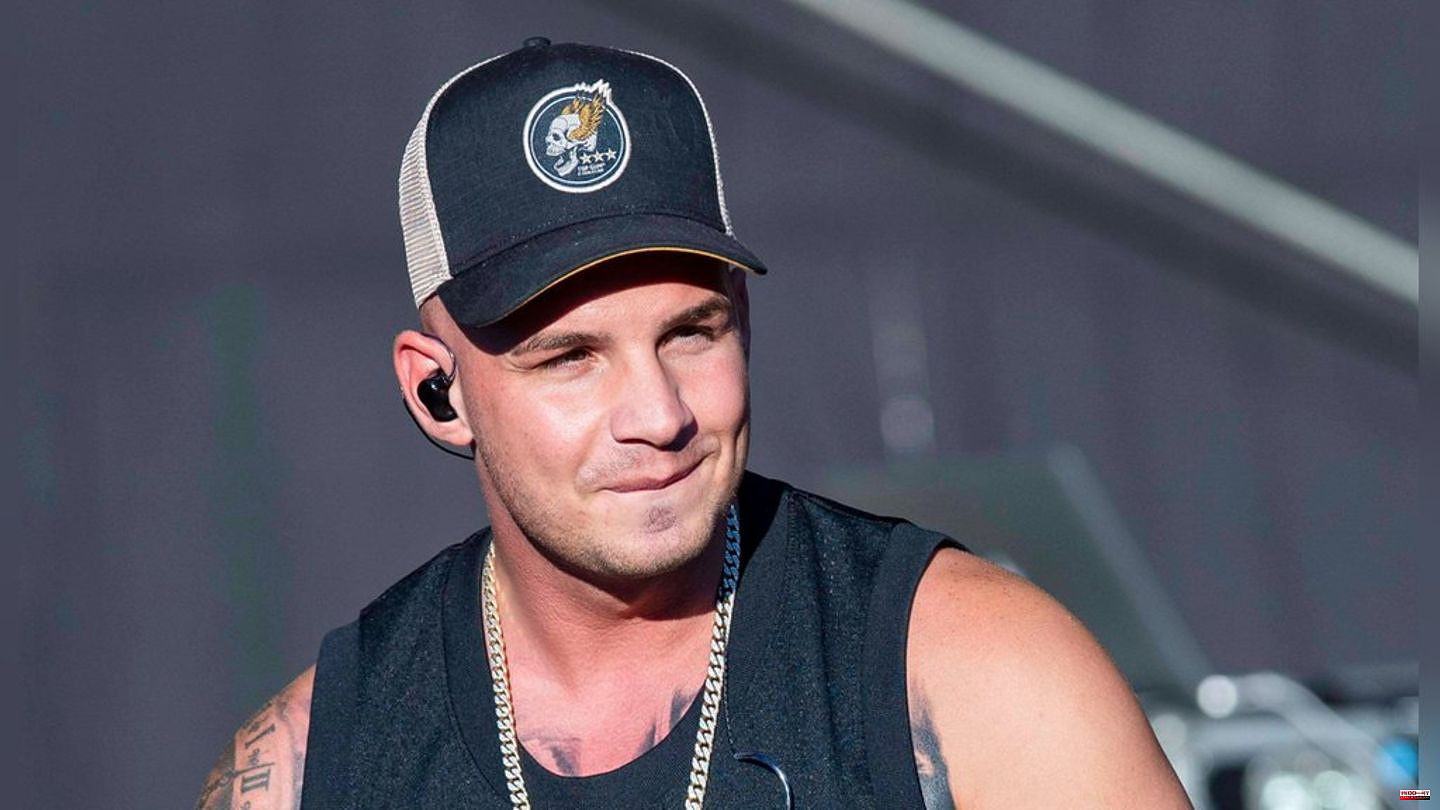 Pietro Lombardi (30) and his fiancée, Laura Maria, apparently do not want to marry in a hurry, as the singer suggests in a new interview. Apparently, the only thing that is certain so far is that it shouldn't be that far before their baby is born.

"I have no idea when exactly, but then the child will definitely be there," Lombardi told the "Bild" newspaper. There are no concrete plans for the wedding yet. At least it is certain that the registry office will first be visited and then there will be a big celebration, which, however, may be “postponed to the year after next”. There is "no pressure". But he also lets it be known that the wedding bells could possibly ring in 2023.

It won't be long before Lombardi's second son is born. The expected date of birth is the beginning of next year, Laura Maria had recently confirmed. She also recently revealed in her Instagram stories that she already wants to pack her hospital bag. Her fans on Instagram would have recommended her, among other things, to take toilet paper, sweets, a night light, thick socks or even comfortable clothes.

Lombardi and Laura Maria announced in August that they were expecting a child together. They later announced that Alessio (7), the singer's son, would have a little brother. In October, the 30-year-old finally asked for his girlfriend's hand. Alessio comes from Lombardi's previous marriage to singer Sarah Engels (30), with whom he was married from 2013 to 2019. 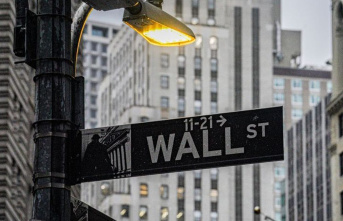