South-Gironde: A body sought after discovering a car in the pond

Since Saturday, May 28, firefighters divers have been searching for a body in one of the Moulin De Filliatre fishing ponds, in South Gironde. 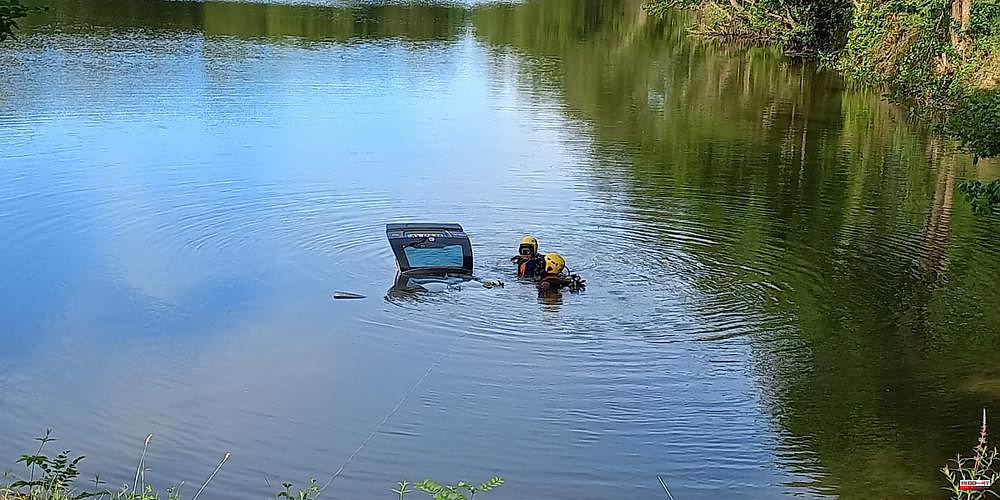 Since Saturday, May 28, firefighters divers have been searching for a body in one of the Moulin De Filliatre fishing ponds, in South Gironde.

The fishermen found a car submerged in water. Only the trunk was visible above the water surface. They were the ones that raised the alarm. Police and firefighters are also present at the scene. They searched the area and found nothing. Nor outside.

The license plate could identify the owner of this small vehicle without requiring a license. The gendarmes were able to contact the man and found that he is still alive and at his home. He claimed that his car had been stolen.

The track of the vehicle being abandoned after theft is not privileged. However, firefighters continue to search the area for a potential victim.

Gironde Departmental Fishing Federation manages the Moulin de Filiatre ponds. These bodies of water can be found along the D1113 near Ciron. These are old clay quarries. 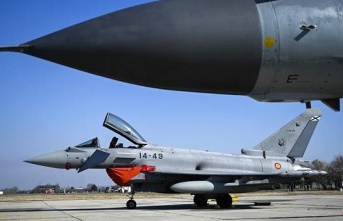