Media: USA wants to give Ukraine Patriot air defense system after all

At the end of November, Ukrainian Foreign Minister Dmytro Kuleba said before a meeting with his NATO colleagues in Bucharest that patriots were "one of the most urgent" given the Russian attacks on his country's infrastructure. 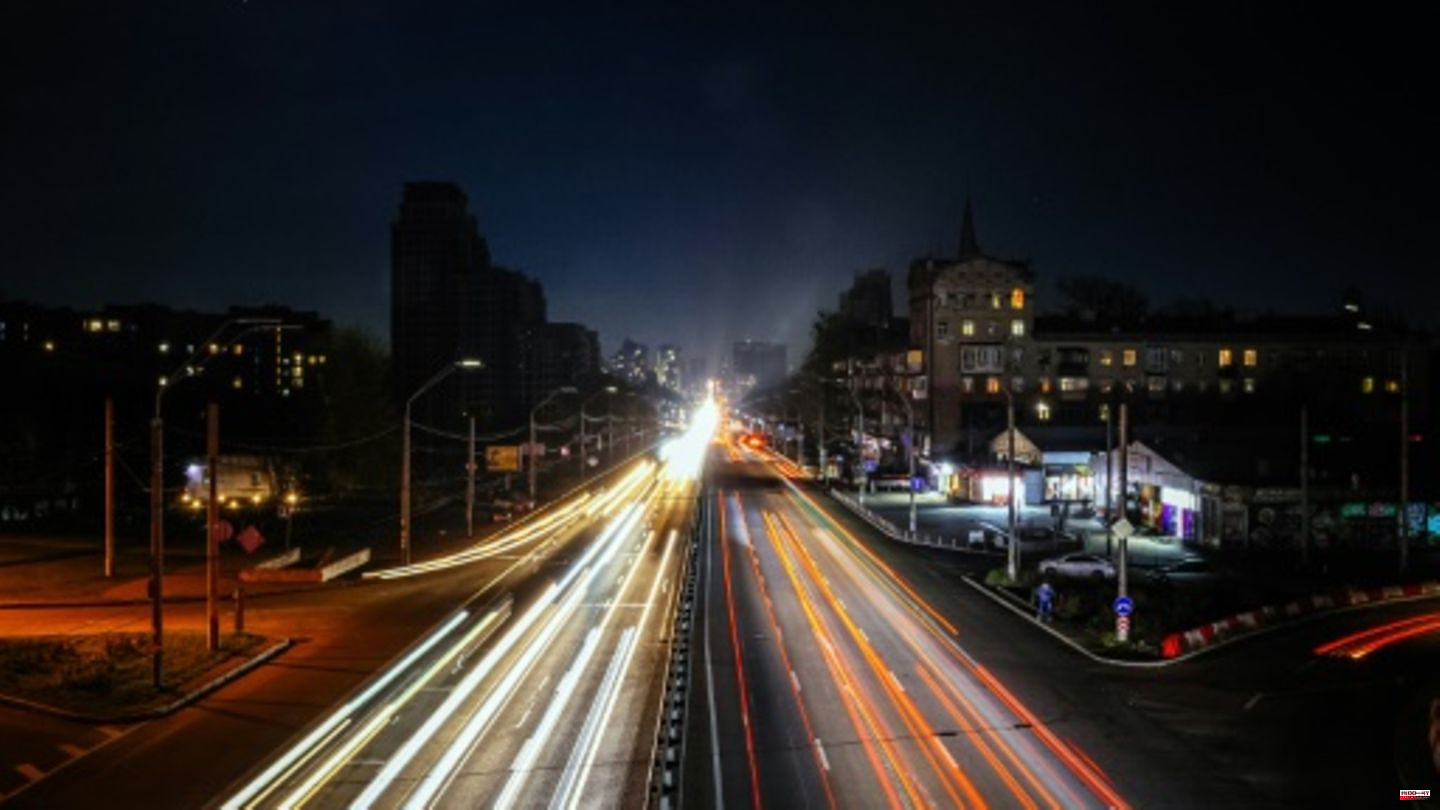 At the end of November, Ukrainian Foreign Minister Dmytro Kuleba said before a meeting with his NATO colleagues in Bucharest that patriots were "one of the most urgent" given the Russian attacks on his country's infrastructure. With this, Kiev surprised its allies, who had previously been hesitant about supplying this weapon system.

But now the US Department of Defense is said to be ready for the delivery, according to CNN and the New York Times. The White House has yet to give the final green light. This could happen as early as this week. The US Army describes the Patriots as their "most advanced air defense system".

The Patriots were recently at the center of a dispute between Berlin and Warsaw: after a missile hit Poland's border area with Ukraine in mid-November, Germany offered to support NATO partner Poland with this missile defense system. However, Warsaw suggested handing over the Patriot battery to Ukraine. Poland caught the federal government by surprise with this move. In the end, both sides agreed that the Patriots would be stationed in Poland after all and not handed over to Kiev.

1 Energy: Verdi boss: price brakes are "sufficient... 2 US Federal Reserve: Fed set to hike rates again -... 3 Russian invasion: War against Ukraine: That's... 4 Bundesliga: President of FC Augsburg promotes an open... 5 People: Jean Paul Gaultier: "Age in fashion is... 6 Podcast "important today": TikTok trend... 7 Reporters Without Borders: Never before so many journalists... 8 Anti-Semitism: the Halle assassin was taken hostage:... 9 Vogtlandkreis: One injured in a robbery in a parking... 10 Frost in Germany: These maps show where it is coldest... 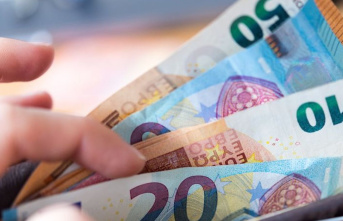