Ukrainian President Volodymyr Zelenskyy thanked the emergency winter aid for his country that was initiated at a conference in Paris. 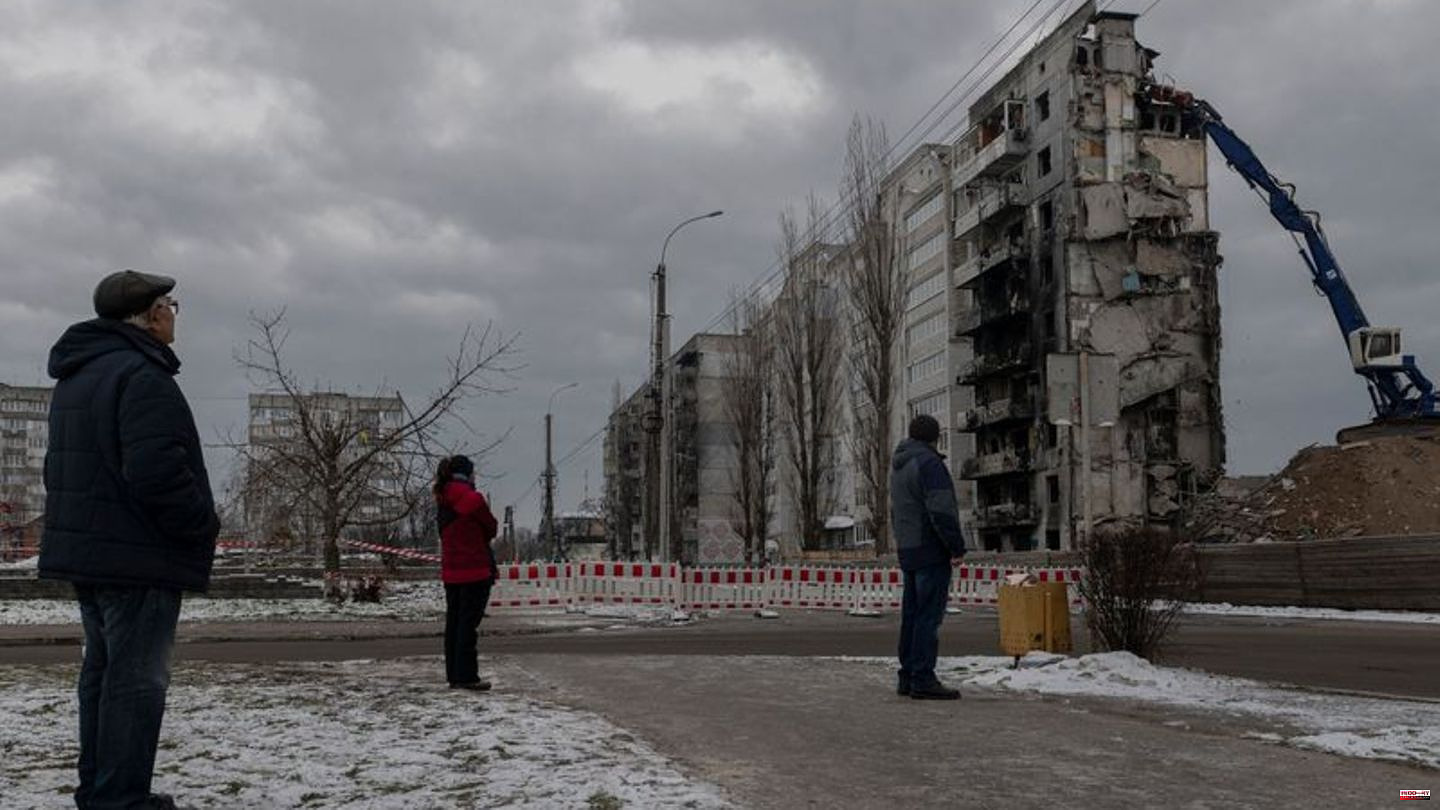 Ukrainian President Volodymyr Zelenskyy thanked the emergency winter aid for his country that was initiated at a conference in Paris. Among other things, this could be used to rebuild the badly damaged power grid, he said. The US, meanwhile, is considering delivering Patriot air defense systems to Kiev. And the International Atomic Energy Agency wants to monitor all nuclear power plants in Ukraine directly in the future.

Zelenskyj thanks supporters for winter help

Zelenskyy thanked the international community for the €1 billion emergency winter aid that was launched on Tuesday. "Every day we draw new strength for Ukraine to get through this winter and I thank everyone who is committed to this and helping our state," he said in his daily video address in the evening.

Representatives from around 70 countries came together in Paris to help Ukraine, which had been badly hit by the Russian war of aggression. The aid is primarily intended to benefit the repair of the severely damaged power and heat supply, as well as the water supply, the transport and health systems and the supply of food. The Russian military recently targeted Ukraine's entire energy infrastructure in order to wear down the population in winter and to put pressure on the country's leadership.

According to a report, the US government is planning to deliver the Patriot air defense system to Ukraine. The project still has to be approved by Secretary of Defense Lloyd Austin, CNN reported on Tuesday, citing unnamed government sources. The plans could be made official later this week. The Patriot system is used to counter aircraft, tactical ballistic missiles and cruise missiles.

Safety experts from the International Atomic Energy Agency (IAEA) are to be permanently stationed in all four Ukrainian nuclear power plants. IAEA chief Rafael Grossi and Ukrainian Prime Minister Denys Schmyhal agreed on this on Tuesday in Paris.

Currently, only the Russian-occupied Zaporizhia nuclear power plant has an IAEA team constantly monitoring the situation and providing independent reports on Europe's largest nuclear power plant, which has repeatedly come under fire. Indirectly, the presence of the IAEA is also intended to prevent serious attacks that could cause a nuclear accident. Now the three remaining nuclear power plants in the Ukraine are also to be permanently monitored by the IAEA. These facilities are under Ukrainian control.

According to their own statements, the Ukrainian armed forces inflicted heavy losses on the Russian occupying forces in the course of heavy fighting in eastern Ukraine. In the village of Kadievka in the Luhansk region alone, around 60 Russian soldiers were killed and 100 others wounded, the general staff in Kiev said on Tuesday evening. Around 150 Russian soldiers were wounded in attacks on a command staff and artillery positions near Melitopol in the south of the country. The information could not be independently verified.

In his own words, Ukrainian Foreign Minister Dmitro Kuleba expects a new major Russian offensive in January or February. "I think that Russia will probably have restored its ability for a major offensive by the end of January or the beginning of February - they will try and we will try to prevent it," he said Tuesday night while speaking to press officials in Kyiv. Ukraine will do everything to thwart these plans of the Russian military.

UN Emergency Relief Coordinator Martin Griffiths sparked anger among Russian occupiers across the Dnipro River by visiting the recently liberated southern Ukrainian city of Kherson. Moscow's regional head of administration, Vladimir Saldo, accused the UN representative on Tuesday of illegally crossing the border into Russian territory. "This is outrageous, shameful and indecent," Saldo was quoted as saying by the Russian state agency Tass.

After invading Ukraine, Russia held sham referendums and illegally annexed four territories in southern and eastern Ukraine, including the Kherson Oblast. In the autumn, however, Ukrainian troops managed to liberate the city of Cherson and push back the Russian occupiers across the Dnipro River. UN spokesman Stéphane Dujarric pointed out that the United Nations does not recognize the referendums orchestrated by Moscow either.

That brings the day

1 Bundesliga: President of FC Augsburg promotes an open... 2 People: Jean Paul Gaultier: "Age in fashion is... 3 Podcast "important today": TikTok trend... 4 Reporters Without Borders: Never before so many journalists... 5 Anti-Semitism: the Halle assassin was taken hostage:... 6 Vogtlandkreis: One injured in a robbery in a parking... 7 Frost in Germany: These maps show where it is coldest... 8 World Cup in Qatar: That brings the day at the World... 9 Preview: TV tips on Wednesday 10 Baby happiness: Model Lena Gercke has become a mom... 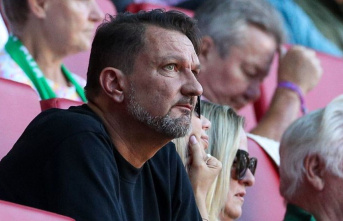