Podcast "important today": TikTok trend rose quartz: Why the beauty rollers should not be under the Christmas tree

Celebrated as an "anti-aging booster", embedded in a necklace as a piece of jewelery or stored as an energy-giving stone in drinking water - many influencers advertise with rose quartz on social networks such as TikTok or Instagram. 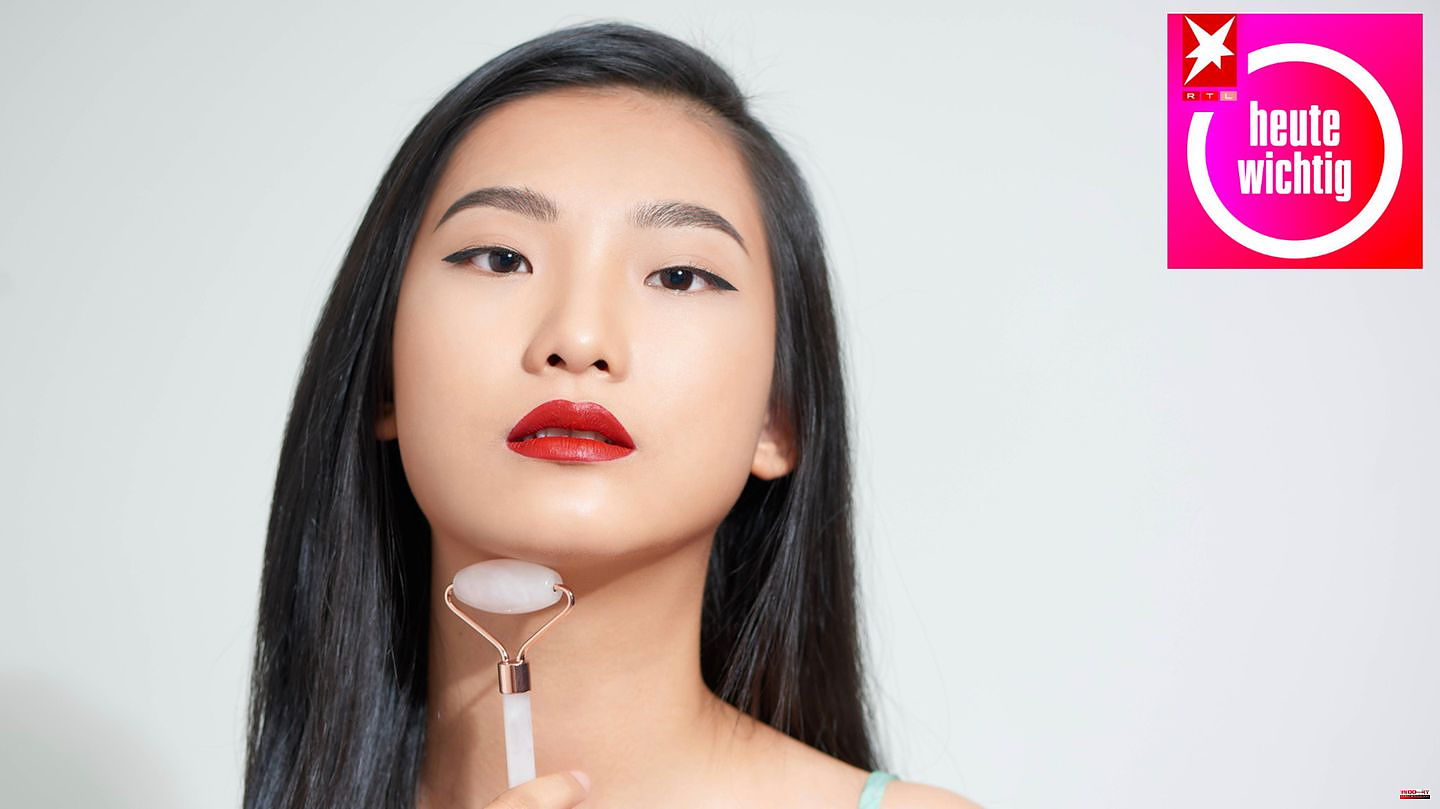 Celebrated as an "anti-aging booster", embedded in a necklace as a piece of jewelery or stored as an energy-giving stone in drinking water - many influencers advertise with rose quartz on social networks such as TikTok or Instagram. Often in roller form in a subtle pastel pink or as a Gua Sha stone for facial care. Cosmetics are a popular gift at Christmas, and these two products should also be under some Christmas trees this year. A nice thing if you want to do something good for your loved ones. But: "It is always advertised with: Everything is 100 percent organic, without chemicals, completely natural. As a consumer, of course, you think that's great. But of course everyone is silent about the working conditions." The journalist and NDR reporter Nadja Mitzkat criticizes this in the 425th episode of "today important".

The origin of the rose quartz is usually not obvious. Unlike gold, for example, there is no Fairtrade seal for the pink mineral. One of the reasons why the manufacturing conditions are still poor today. Nadja Mitzkat traveled to Madagascar herself and met children working in the mines there: "In Madagascar you are only allowed to work in the mines from the age of 18 because it is dangerous because mines keep collapsing. [...] But that was it just a family that had many children and was very poor." The working conditions are very difficult overall, there is no occupational safety, and people work in flip-flops, says Mitzkat: "I was afraid of slipping because it was clear that if I slipped, I'd cut my hands. You could see that with the men too. " Yet many families are economically dependent on working in the mines, even though the workers earn only about 10 cents per kilo of rose quartz mined. According to Welthungerhilfe, around 81 percent of the approximately 28 million inhabitants live below the poverty line. Observations that give Nadja Mitzkat food for thought even after her research: "No one has a smartphone. Maybe someone has a push-button phone. You're in good hands if you have a bicycle. Actually nobody has a car." A stark contrast to Germany, where the rose quartz mined in Madagascar is primarily associated with beauty and positive energy.

Not buying or giving away the beauty scooters is not an alternative either, the journalist believes: "That doesn't help the local people either. The problem is that there is no transparency in the supply chains and there is not enough political will either to do something about it." From 2023, a new supply chain law will come into force. A start, but the law was planned to be more powerful: "Originally, as a German company, you should also have to pay attention to human rights and environmental protection in the mining country. But then it was weakened so much by the business lobby and the then Minister for Economic Affairs, Peter Altmaier, that it is now only in force until the have to look at the first suppliers," explains Mitzkat. In the case of rose quartz, this is usually China, where the stones are processed into rollers and the like. In this way, German companies can pull themselves out of the affair more easily. Although consumers cannot pay attention to everything, they can, for example, ask about the origin of the rose quartz products when buying them. Also to create awareness of where this "miracle stone" comes from, which some influencers even advertise as promoting compassion and strength. 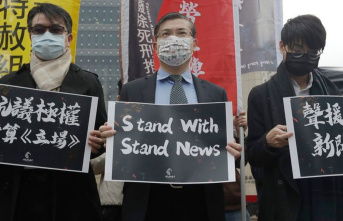 Reporters Without Borders: Never before so many journalists...