Anti-Semitism: the Halle assassin was taken hostage: a special session in the state parliament

In Saxony-Anhalt, the clarification of the hostage-taking by the Halle assassin is to be continued on Wednesday. 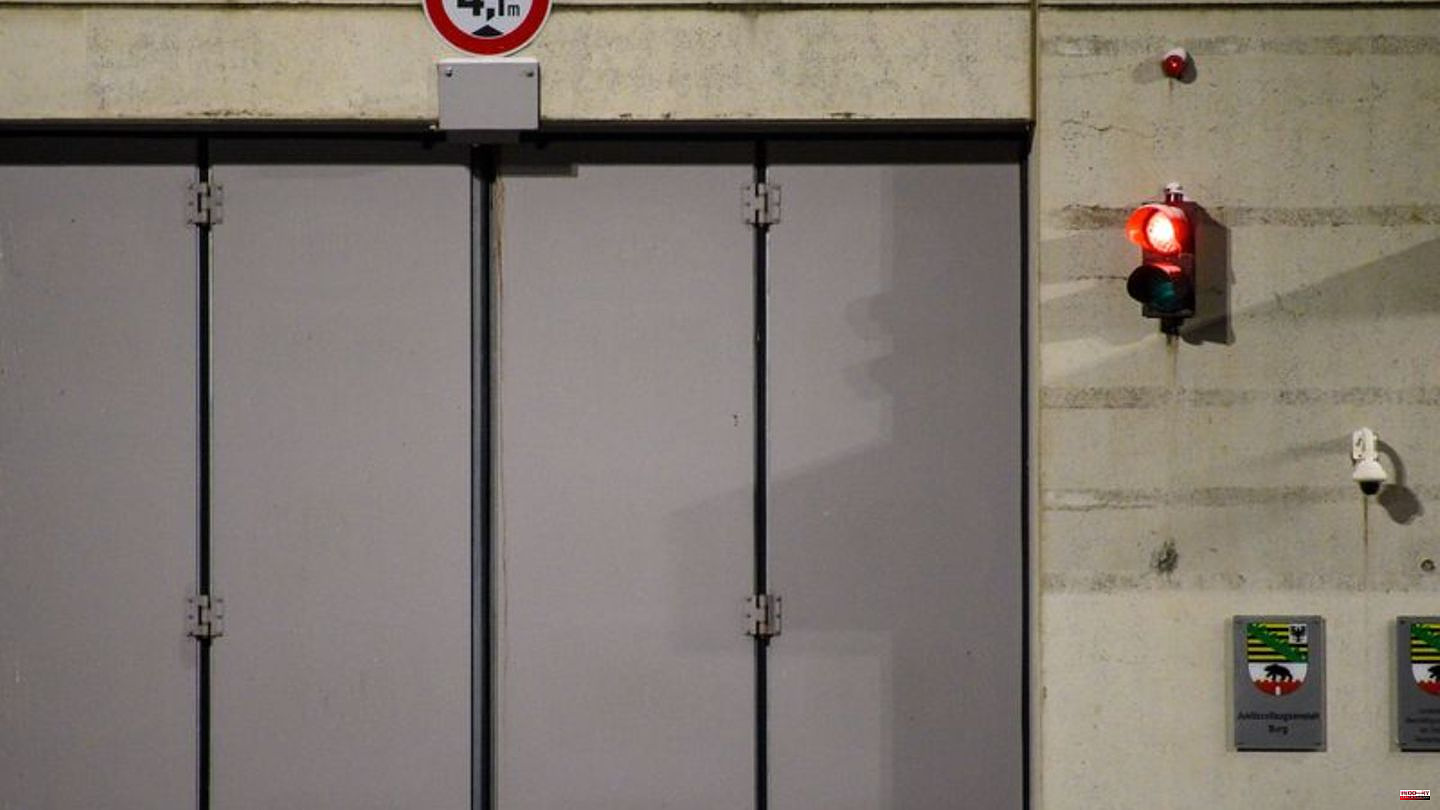 In Saxony-Anhalt, the clarification of the hostage-taking by the Halle assassin is to be continued on Wednesday. The legal committee of the state parliament meets for a special session in Magdeburg at noon. That said a spokeswoman for the parliament of the German Press Agency.

On Monday evening, the right-wing extremist Halle assassin temporarily seized power over two employees in the Burg prison in Saxony-Anhalt. The 30-year-old was overpowered by other correctional officers inside the prison.

So far, the public prosecutor's office in Stendal has been responsible for the investigation. On Tuesday, they still had no files and could not say anything about the possible use of an object in the hostage-taking. On Wednesday, the Naumburg Public Prosecutor's Office could take over the proceedings.

State Minister of Justice Franziska Weidinger (CDU) does not rule out moving the prisoner to another state. "One option is to take the prisoner out of prison," she said. The Halle assassin is currently being held in a "particularly secured cell" in the JVA Burg.

The Halle assassin was sentenced to life imprisonment and subsequent preventive detention in December 2020. On October 9, 2019, Yom Kippur, the highest Jewish holiday, he tried to storm the synagogue in Halle and cause a massacre. When he was unable to get onto the premises, he murdered a 40-year-old passer-by in front of the synagogue and a 20-year-old in a nearby kebab shop. He injured other people while fleeing.

The Jewish community in Halle reacted with horror to the kidnapping. "That scared us a lot," said the chairman of the community, Max Privorozki, of the German Press Agency. "I'm curious to see what comes out," he added, looking at the investigation.

The Halle assassin is considered an uncooperative and difficult prisoner. On the Pentecost weekend of 2020, as a defendant in the Halle trial, he had already tried to escape from Halle JVA. During a yard walk, he climbed a 12-foot fence and spent five minutes unsupervised looking for a way out of prison before court officials caught him again.

1 Vogtlandkreis: One injured in a robbery in a parking... 2 Frost in Germany: These maps show where it is coldest... 3 World Cup in Qatar: That brings the day at the World... 4 Preview: TV tips on Wednesday 5 Baby happiness: Model Lena Gercke has become a mom... 6 Saxony-Anhalt: the Halle assassin was taken hostage... 7 Allegations: Qatar in the twilight: is the image campaign... 8 Saxony-Anhalt: the Halle assassin was taken hostage... 9 Crime: Video interrogation planned in the trial of... 10 Weather: Warning of freezing rain in southern Germany 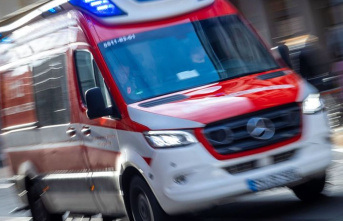 Vogtlandkreis: One injured in a robbery in a parking...