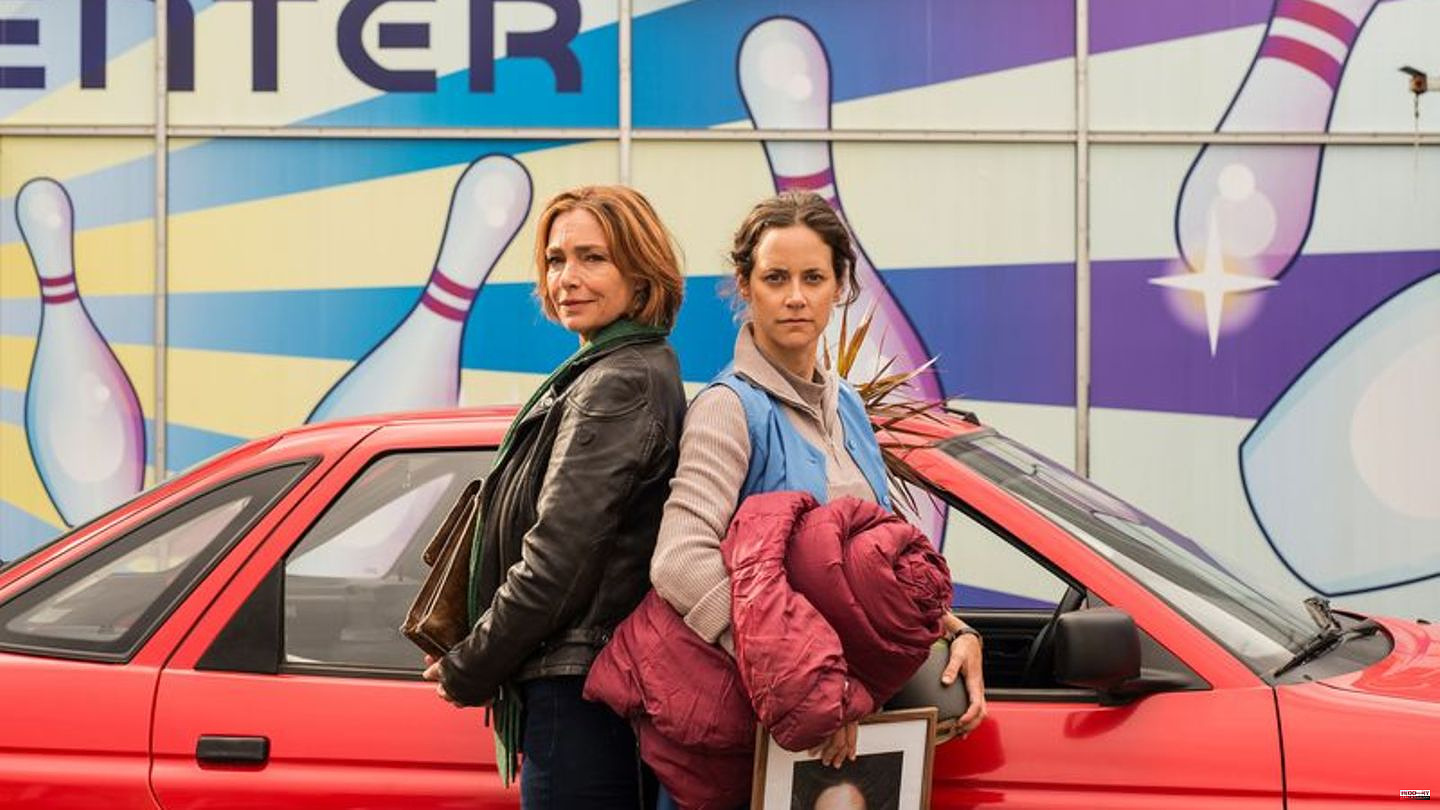 Bailiff Billy Kuckuck (Aglaia Szyszkowitz) often takes her job to unusual places. This time she is active in a bowling alley - here she wants to enforce an enforcement order for almost 1500 euros. The cleaning lady Jule Hellwig (Anja Knauer) doesn't want to let her into her apartment (which she no longer has). And so, without further ado, Billy confiscated her car.

This is a catastrophe for Ms. Hellwig, since she has only lived in the car for six months. Now she has to sleep outside for the first time on a cool autumn night. That's what the first one is about on Friday at 8:15 p.m. "Mother's Love" is the name of the new comedy from the "Billy Cuckoo" series.

When Billy realizes that she has finally made the debtor homeless, she tries everything she can with little tricks to help her: reduce debt and find a place to stay. Without his own four walls, Billy is himself right now, but because of water damage. She therefore lives with her orderly and love-crazed mother (Ursela Monn), who, on top of that, constantly calls her "Pupsie".

Bailiff with a big heart

Aglaia Szyszkowitz (54, "City Comedy - You Can't Have Everything", "Class Reunion") had to give up her leading role in the series "Room with Barn" after nine episodes due to an acute herniated disc to her colleague Elena Uhlig. Here, fortunately, she once again gives the good performance of a patent and well-organized woman who curves around briskly on her sea-blue scooter in a leather jacket. As a stubborn bailiff with a big heart, she naturally has everything under control; in private life, on the other hand, things are going haywire. Her husband Gunnar (Gregor Bloéb) wants a divorce. Her neighbor Holger (Rüdiger Klink) is still quite pushy. And then there's the attractive lawyer Elias Demirel (Ben Braun), whom she immediately likes.

The film, which is well worth seeing (directed by Thomas Freundner), deals with current social issues such as a garnishment protection account, installment payments, legal aid - and the fishing out of allegedly spoiled food from the garbage, which is called "containers" and can be reported in Germany. All of this is explained quite clearly here, and it may seem forgivable that Billy Kuckuck interferes extensively in the private life of her debtor - with great success, of course. This unusual figure is already a strong woman - with attitude. 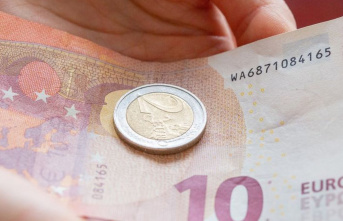