No prison sentence for the time being, but a guilty verdict: A court in Zimbabwe has sentenced the multi-award-winning author Tsitsi Dangarembga to six months probation, suspended for five years. 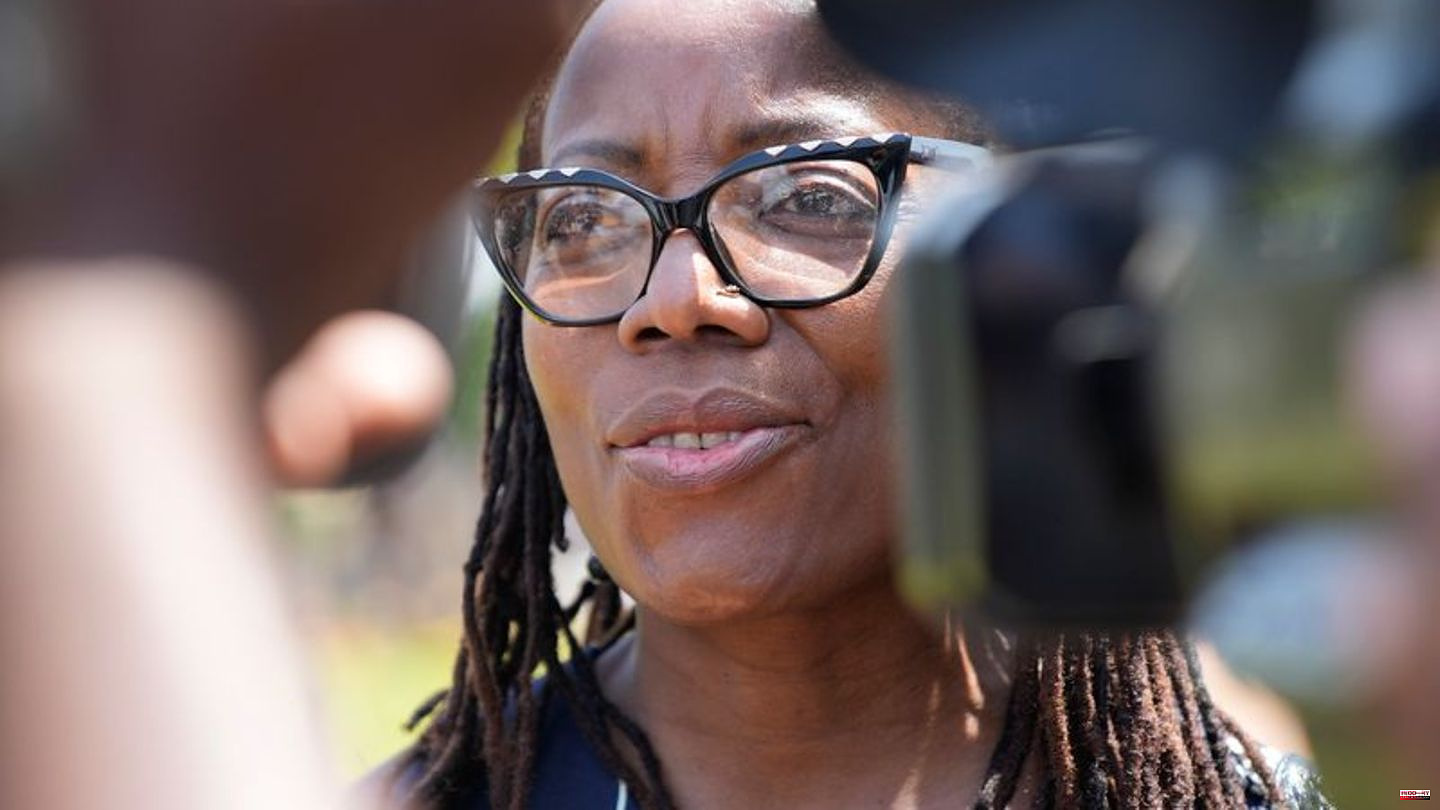 No prison sentence for the time being, but a guilty verdict: A court in Zimbabwe has sentenced the multi-award-winning author Tsitsi Dangarembga to six months probation, suspended for five years. In addition, the writer has to pay a fine of 70,000 Zimbabwean dollars (around 200 euros), as Dangarembga's husband Olaf Koschke told the German Press Agency.

Damgarembga's co-defendant, journalist Julie Barnes, received the same verdict. Barnes and Dangarembga, who received the Peace Prize of the German Book Trade in 2021, were accused of public incitement to violence, breach of the peace and fanaticism in their home country of Zimbabwe.

Dangarembga was briefly arrested two years ago during anti-government protests, was released on probation and was finally charged in September 2020. She denied all allegations. The 63-year-old had to justify herself before an anti-corruption court in the capital Harare, which reports directly to President Emmerson Mnangagwa. At the beginning of August, the court rejected the defense's motion for exoneration.

The art world in Germany was appalled by the verdict against the author and filmmaker, who was part of the Berlinale jury earlier this year. "We were shocked to learn that Tsitsi Dangarembga has actually been convicted after months of tug-of-war. We got to know her as a committed campaigner for social issues, who uses clear words to support her cause. The conviction is incomprehensible, the right to freedom of expression is also enshrined in Zimbabwe's constitution," said the Managing Director of the Berlinale, Mariëtte Rissenbeek, to the German Press Agency and assured Dangarembga of her full support.

The trial dealt with issues that the author, who is married to a German, has dealt with in her books and films for decades: discrimination, human rights, persecution and corruption.

Dangarembga's publisher Annette Michael told the German Press Agency that the suspended sentence means "sitting still for five years and not protesting and not expressing yourself politically, because otherwise you risk imprisonment. That means silencing an important political voice for five years! We are shocked and admire the courage of Tsitsi Dangarembga to face these hardships."

Dangarembga's trial dragged on for many months, during which she appeared in court 32 times. Barbara Groeblinghoff from the Friedrich Naumann Foundation, who observed the trial on site, described the court's decision as a milestone. "The verdict creates a dangerous precedent, because it effectively undermines the right to freedom of expression in the country," Groeblinghoff told the German Press Agency.

Literary and political voices had repeatedly pointed out the illegality of the trial against Dangarembga and called for its termination.

The association PEN Berlin said the allegations had no legal basis and were only used for repression and uncertainty. Last year, Dangarembga received the PEN Pinter Prize. Also last fall, Dangarembga was honored with the Peace Prize of the German Book Trade. The German Publishers & Booksellers Association was outraged that the author, whose works reveal social and moral conflicts, had to answer to a court for her social commitment.

Dangarembga is known for taking an unabashed look at difficult realities. She takes a close look at the struggles for survival of ordinary people, addresses racism and violence against women, and advocates equal rights for everyone in a globalized world. At the PEN Pinter Awards ceremony in June 2021, she was hailed as "the voice of hope we all need to hear". The jury praised her "ability to capture vital truths even in times of upheaval".

One of the most important intellectual voices

The former justice minister and deputy chair of the Friedrich Naumann Foundation, Sabine Leutheusser-Schnarrenberger, called the trial a "show trial" that "contradicts all constitutional standards." Dangarembga only carried a placard with a general call for reforms in Zimbabwe. "In no constitutional state in the world would there have been a criminal case," said Leutheusser-Schnarrenberger. Dangarembga is one of Africa's most important intellectual voices in the world.

According to Dangarembga, she has had a close relationship with Germany since she was a young girl. At the age of ten she came across "The Diary of Anne Frank" and then taught herself German. In the 1990s she turned to film and moved to Berlin, where she studied film directing. In 2000 she returned to Africa with her husband.

However, German readers discovered Dangarembga late. Her internationally acclaimed novel "Nervous Conditions" was published in English in 1988, the German translation "Aufbruch" only hit bookstores in 2019. Here Dangarembga describes the struggle for the right to a decent life and female self-determination in Zimbabwe using the example of an adolescent woman.

The human rights situation in Zimbabwe has not improved even after long-term president Robert Mugabe, who has since died, was ousted. A February European Council statement criticized the intimidation of the political opposition and other voices critical of the government. 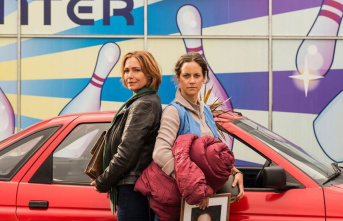