Church: Christmas messages in the context of the Ukraine conflict

This year, the Christmas messages from the churches in Lower Saxony are all about the Ukraine conflict. 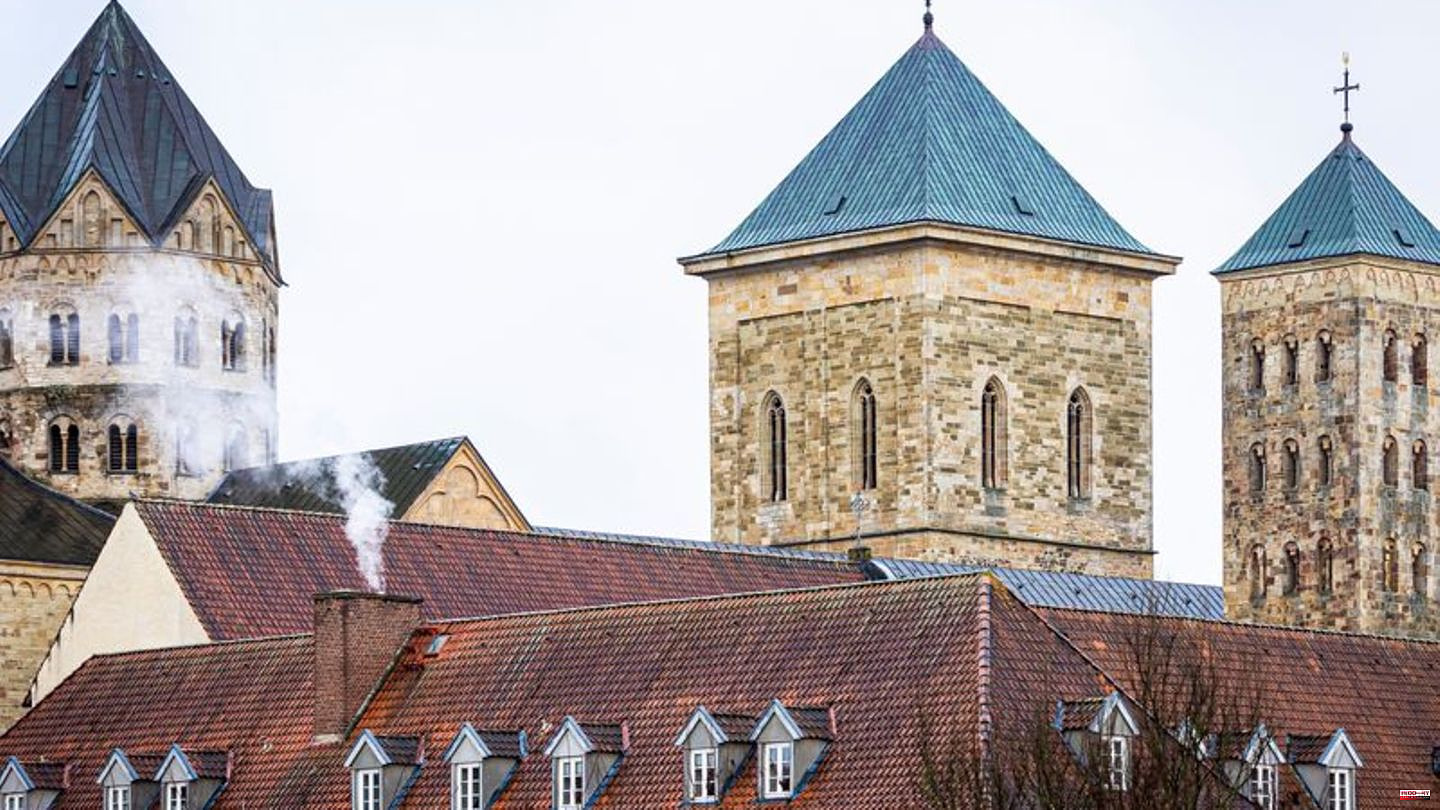 This year, the Christmas messages from the churches in Lower Saxony are all about the Ukraine conflict.

The Hanoverian Evangelical Bishop Ralf Meister addressed his greeting specifically to the people from the Ukraine living in Germany: "A time of war and flight has come over Europe." Without a reliable supply of light and heat, children would be born in the Ukraine. Some expectant mothers left their country. "I wish that you can experience a little of God's closeness during these holidays. May you find people in Germany who will become brothers and sisters in faith and friends for you. I wish you strength and constant hope," said he.

The bishop of the regional church in Oldenburg, Thomas Adomeit, also drew a line from the Christmas story to today's conflicts. "When I see the destroyed houses in Ukraine on the news, I think of the drafty stable in Bethlehem," he said. When he sees the protests in Iran, he thinks of the people in Judea 2,000 years ago who were oppressed by a dictatorial emperor. But the message of the birth of Jesus gives hope for a more peaceful world. "To peace in Ukraine and wherever people commit violence against one another."

For the Catholic Bishop of Hildesheim, Heiner Wilmer, the Christmas message is the counter-accent to violence, division and hatred, to egotism, self-optimization and apathy: "The message of the nativity scene is a message of cohesion and solidarity." War and crisis eat away, but everyone can contribute in their environment, regardless of whether they are particularly religious or not. Humanity is universal, just like God's love for all people. Humanity begins small, God also started small at Christmas. "At first it was just a tiny sign of salvation that emanated from a stable in Bethlehem. Nevertheless, it touched the whole world," he said.

God does not live in a church, but in the people, said the evangelical bishop Christoph Meyns in the Braunschweig cathedral: "We do not give up the world, we work for the common good, in our own country and for people in other countries, we stand to the victims of war and violence, we work for the reconciliation of enemies, we fight poverty and global injustices, we preserve creation."

Christmas calls on Christians to reach out to people in need, Bishop Franz-Josef Bode emphasized on Christmas Eve in Osnabrück Cathedral: "We will only find this child if we don't just find it in the cathedral, in the celebrations that night and at the cribs that have been set up but even more outside, in encounters with the people who particularly need our attention, who have become marginalized and alienated in whatever way."

The Christian faith always has a public and political dimension because it means advocacy for all people, especially for the poor and vulnerable. "Particularly in the current great loss of trust, the church will only regain a foothold in the hearts of the people if it really serves and does not take possession of the people, but rather empowers them, strengthens them and raises them up to a dignified life," said the Catholic theologian. 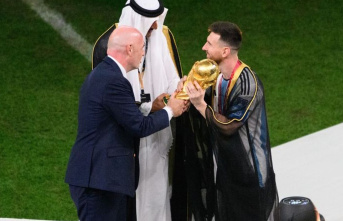