After the violent death of two 16-year-olds in London, the police arrested a youth of the same age. 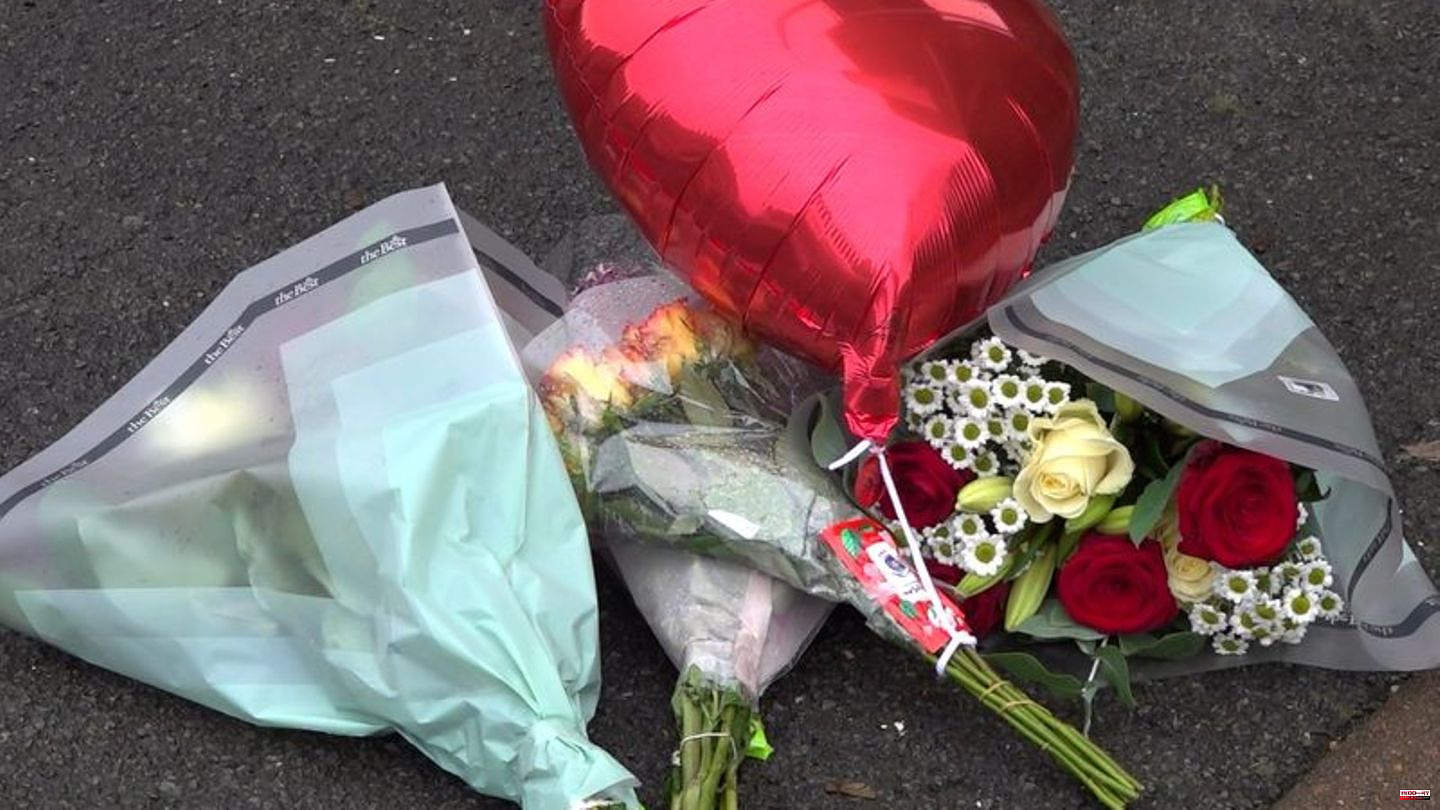 After the violent death of two 16-year-olds in London, the police arrested a youth of the same age. The police assume that the crimes in the east of the British capital are related, the Metropolitan Police said late Sunday evening.

The investigations continued. The police asked witnesses to come forward. The officials are particularly interested in information about a conspicuous dark SUV that is said to have been seen in the area.

The two youths were found less than two kilometers apart on Saturday afternoon with stab wounds. Both died from their injuries.

Crime: Mourning on the anniversary of the police murders in Kusel
BREAKING NEWS 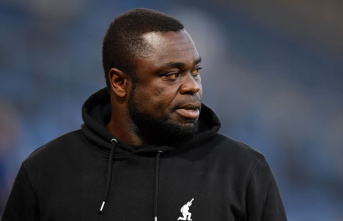 Asamoah in the manager course: part of the "internal...