The final confirmation is still missing, but this joint action by Emily Ratajkowski (31) and Pete Davidson (29) can definitely be seen as a love outing. 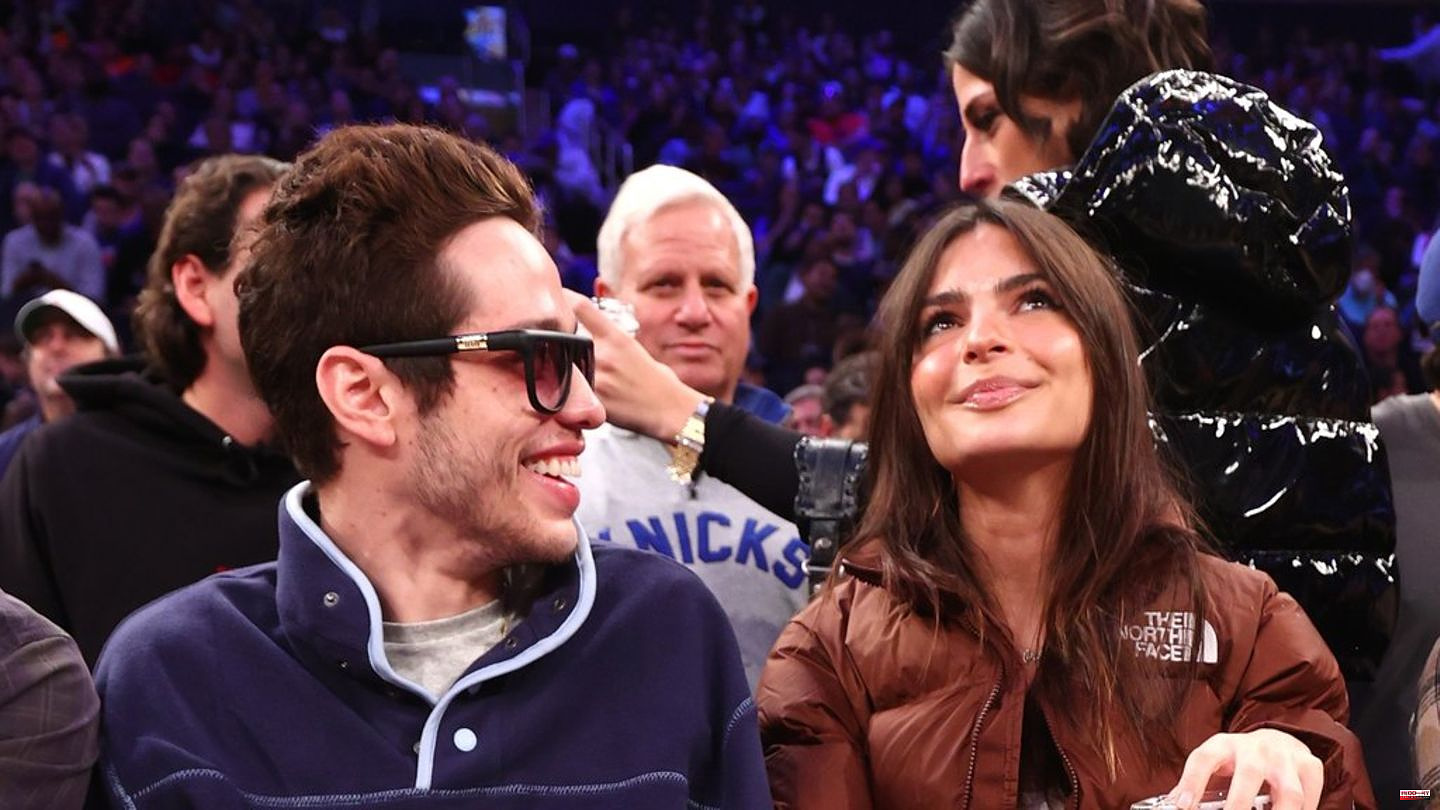 The final confirmation is still missing, but this joint action by Emily Ratajkowski (31) and Pete Davidson (29) can definitely be seen as a love outing. The model and the comedian attended a New York Knicks NBA game together on Sunday and sat next to each other in the front row. Of course, the two didn't go unnoticed by the cameras for long. The club itself also published a snapshot of the two on Twitter.

As the US portal "TMZ" also reports, Ratajkowski and Davidson left the famous Madison Square Garden in New York during the half-time break. Their places - besides Ben Stiller (56) - were occupied by other guests after the restart. As the pictures show, the two joked together and laughed a lot. However, according to reports, they did not exchange kisses or other tenderness in the flashbulb. Rumors about a relationship between the two have been circulating in recent weeks. So far, nothing has been officially confirmed, but some paparazzi shots are haunting the US media, showing both in familiar poses.

Several insiders unanimously reported that the two had been dating for a few months. However, the relationship is still at an early stage. Davidson was last in a relationship with Kim Kardashian (42). The couple split in August 2022 after nine months of dating. Ratajkowski, meanwhile, was married to Sebastian Bear-McClard for four years before filing for divorce in September 2022. They have a 20-month-old son together, Sylvester. 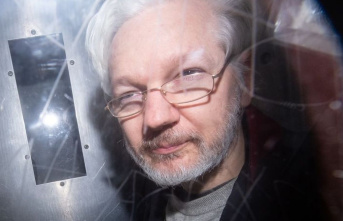 Human rights: media houses call for Assange not to...