Asamoah in the manager course: part of the "internal solution" at Schalke? 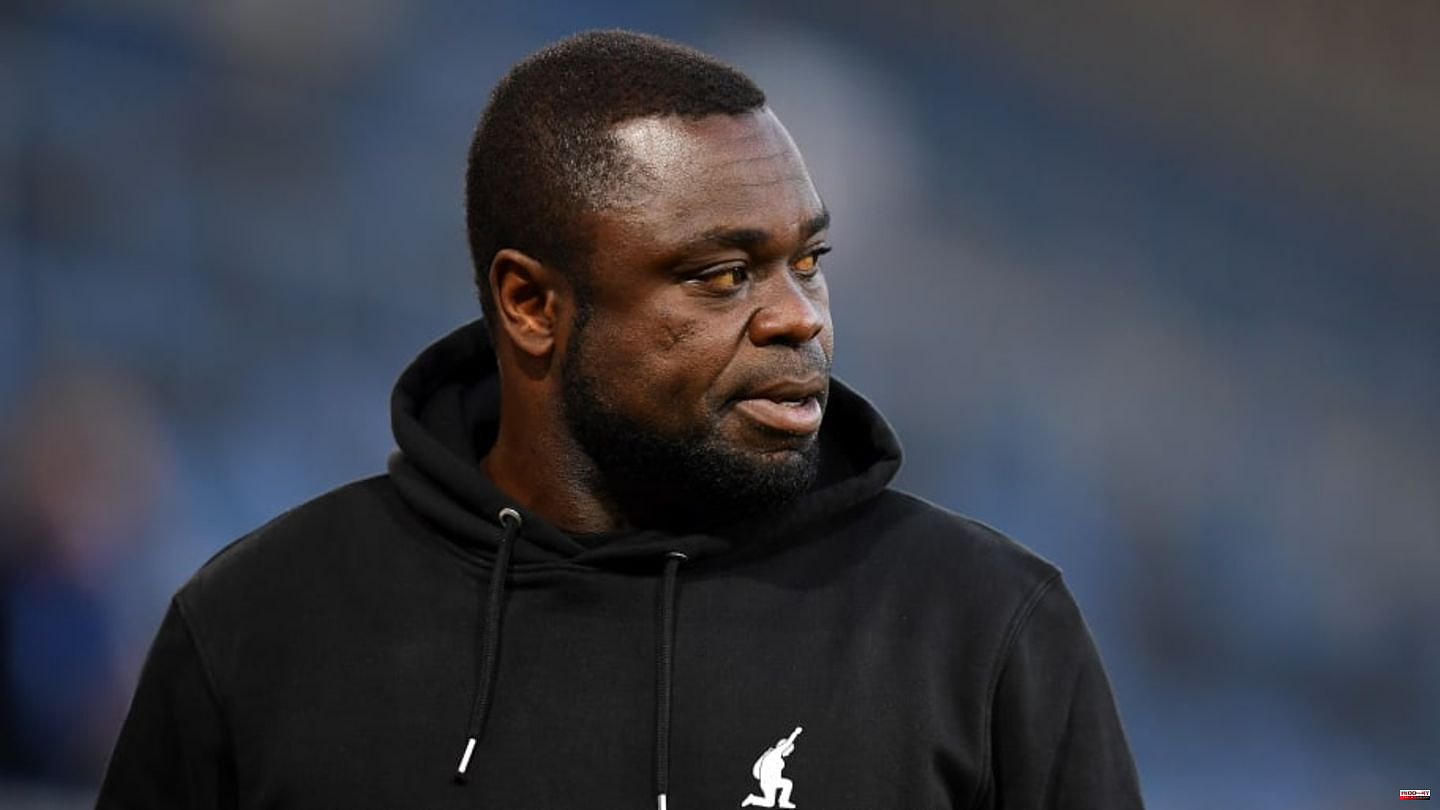 Gerald Asamoah is currently completing a managerial course. This could put him in the spotlight when looking for a new sports director - insofar as he moves away from his very clear "no".

With the departure of Rouven Schröder, the search for a sports director began at Schalke. However, it is not a search that those responsible - especially Peter Knäbel - are tackling with high pressure.

The focus on the sporting situation is too big for that, especially since the Schröder post is being taken care of by several people for the time being. And yet Royal Blue would probably act if there were a promising candidate for the post. Most recently, Knäbel emphasized that he did not want to "by any means rule out an internal solution".

So it doesn't have to be someone from the outside - someone could bring it up. Because he is currently taking part in the manager course of the DFL and the DFB, Gerald Asamoah inevitably comes into focus.

However, he started this course when it was not yet clear that Schröder would leave the club. His registration was therefore in no way a reaction to Schröder's departure and also not a sign to the board, but was planned anyway and coincidental. And yet Asamoah is almost automatically one of the possible candidates when it comes to filling the sporting director post internally.

The S04 icon is currently preparing for later managerial activities with topics such as squad planning, financial management and sports law (via kicker). This course, offered by the associations, has already helped many other ex-players later to get involved in a responsible role in their favorite clubs.

Will Asamoah automatically be one of the favorites as a result? Uncertain. Sometimes even unlikely.

After all, Knäbel had recently emphasized that Asamoah already had a job "that fills him 100 percent" (via Ruhr24). When he was asked by the WAZ a few days ago whether he would like to inherit from Schröder, he answered with a resounding "no".

"I was responsible for the U23s here at Schalke for a few years as manager, my current task was the next step, as well as the part-time DFB and DFL studies that have just started," he explained. Although he would later like to work as a sports director, that's why the course. But that can just as well be in the future, while it doesn't have to be at Schalke per se.

So it remains open as to whether, when and with whom the Gelsenkircheners will reassign the Schröder posts. In the meantime, it would be very surprising if something were to happen before or during the approaching transfer phase.

This article was originally posted on 90min.com/de as Asamoah on managerial course: part of Schalke's "internal solution"? released. 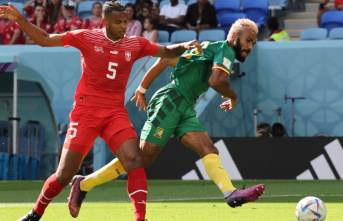 Football World Cup in Qatar: Who shows Cameroon against...