"The Eras Tour": Over 90,000 US dollars for a ticket: black market prices for Taylor Swift tour rise to the absurd 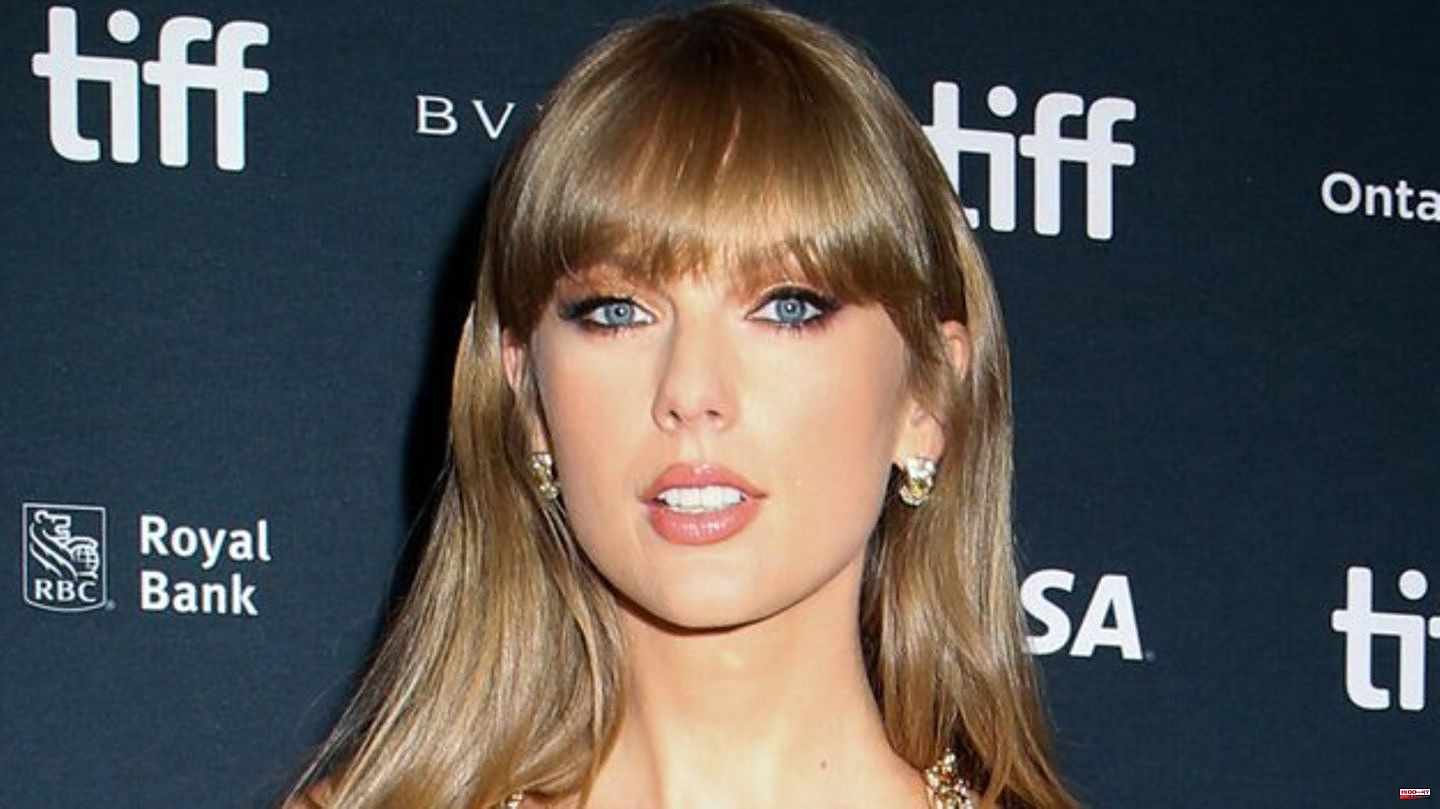 Taylor Swift (32) recently expanded her upcoming "The Eras Tour". As the US singer announced, a total of 52 appearances are planned for 2023.

All newly announced concerts will take place in US cities that were already part of the tour. Now she's on stage at least two or three times in every city. A total of five concerts are planned for the end of their tour in Los Angeles.

Millions of Taylor Swift fans flocked to the Ticketmaster website, which was supposed to handle ticket sales, on Tuesday to snag good seats on the singer's first tour in five years. This led to repeated failures and long online waiting times, as reported by the British Guardian.

The ticket sales site said when asked that there had been "historically unprecedented demand". This had caused "temporary problems" that the company was working flat out on.

Fans, in turn, reported waiting in online queues for up to eight hours to purchase tour tickets, which cost between $49 and $449 each, according to the Guardian.

While pre-sale tickets were initially only available to Swift fans listed as "Verified Fans," some of the tickets soon went on sale on dedicated resale sites for up to $22,700 each. The current black market price for a ticket - for example for the show in Las Vegas on March 24, 2023 - is an incredible 91,708 US dollars (88,200 euros).

In early November, Swift called her new tour on Instagram "a journey through the musical phases of my career (past and present!)". She was last seen live on her "Reputation Stadium" tour in 2018 and gave a total of 53 concerts.

1 Without Princess Kate: Prince William pays a visit... 2 Stock exchange in Frankfurt: Dax with reset after... 3 The first trailer for the series is here: In the trailer... 4 Software group: "Ugly Sweater": Microsoft... 5 Federal Minister of the Interior: Faeser: With all... 6 Catholic Church: Witness: Woelki was informed of the... 7 Moscow: Many Russians fear for the fate of the soldiers... 8 Berlin-Lichtenberg: Driver shot and seriously injured 9 Climate change: warning of more mental illness from... 10 Hold my cigarette: Chinese runs a marathon while smoking... 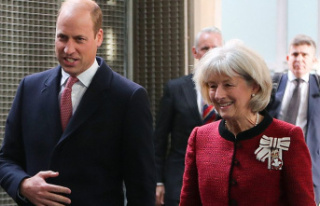