Justice: Behind bars: Boris Becker has been in prison for six months

Less than 70 kilometers separate the scenes of the ups and downs in Boris Becker's life. 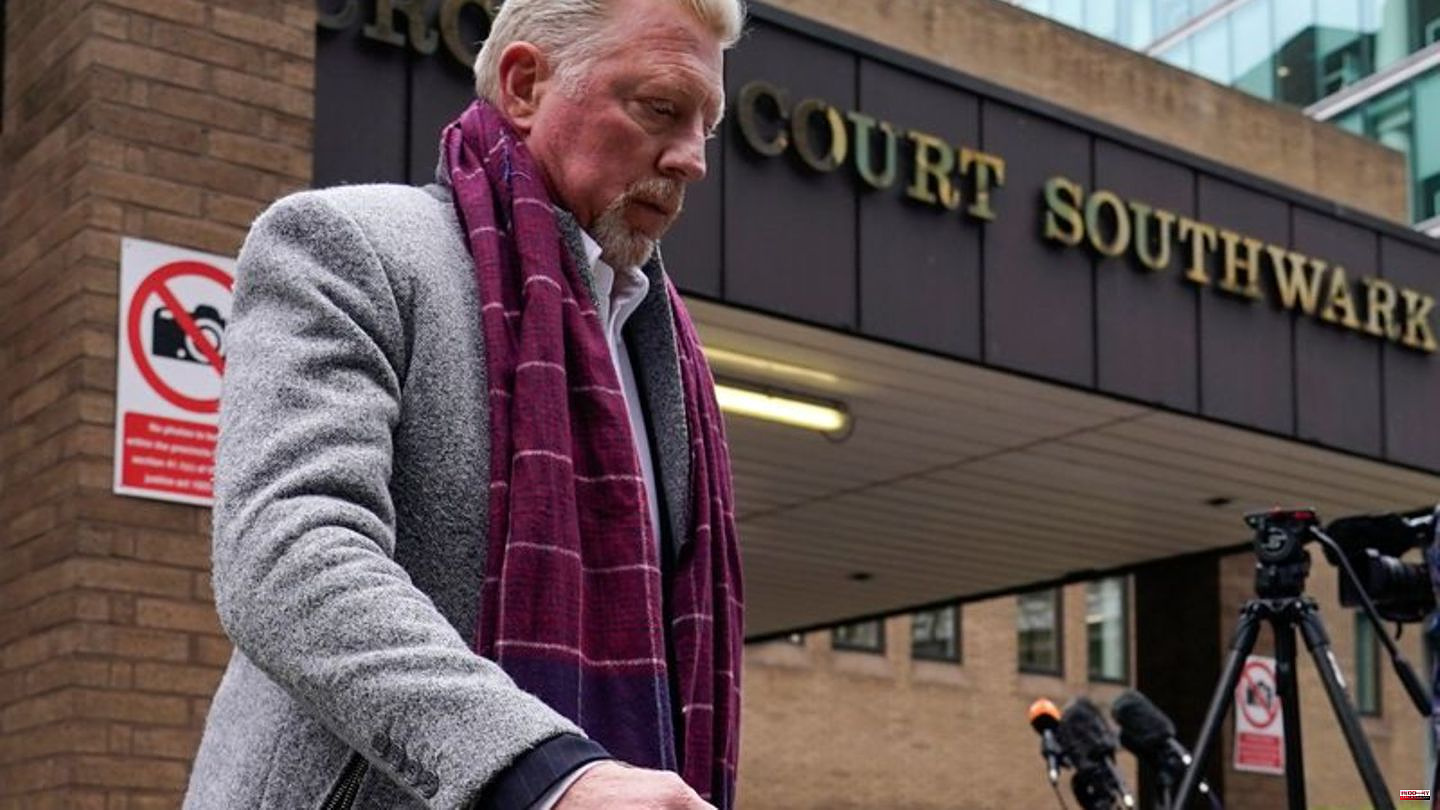 Less than 70 kilometers separate the scenes of the ups and downs in Boris Becker's life. On the Center Court of Wimbledon, the exceptional athlete celebrated his spectacular triumph as a 17-year-old in front of the world public and wrote tennis history.

Probably the darkest chapter of his life is now taking place in an inconspicuous place between London and Oxford: Boris Becker had to trade his home in affluent west London for Huntercombe prison. On October 29, the 54-year-old was behind bars for half a year.

Trial in the headlines for weeks

The trial dominated the headlines for weeks in the spring. Day in and day out, Becker came to London's Southwark Crown Court with his partner Lilian, endured the rigors of the proceedings, waited for days in the corridors of the dreary courthouse for the jury's verdict - and was finally taken to the notorious Wandsworth prison in a white van brought in south London. The prison, known for overcrowding, dirt and violence, remained only a stopover. Becker has now been in Huntercombe Prison, which has a lower security rating, for more than five months.

Inmates have more freedom at the Asylum for Foreign Men Delinquents than under the high-security conditions at Wandsworth. Since the world got used to the idea that the former tennis star is now spending his time there, it has become quiet around him. "Our client, Boris Becker, is still doing well given the circumstances and he fits constructively into everyday prison life," said German lawyer Christian-Oliver Moser when asked by dpa. Becker can make calls and communicate with the outside world at any time.

Painting and bricklaying courses in prison

According to the prison online, around 480 men live in solitary and communal cells at Huntercombe. However, those who sit in it should also have the opportunity to continue their education and do sports, even painting and bricklaying courses are on the program. Whether Becker makes use of it remains speculation. "Further details of his prison stay are protected privately," the lawyer said.

It is also uncertain when Becker will be allowed to leave prison and how his life will continue afterwards. The verdict said that the second half of the prison sentence - possibly 15 months - could probably be suspended on probation.

"It is also currently unclear whether and, if so, when he will be deported to Germany," writes Becker's lawyer, Moser. The British Home Office declined to comment on the Becker case in early summer, but issued a general statement: "Any foreign national who has been sentenced to prison for a crime is eligible for deportation at the earliest possible opportunity."

Lawyer: "No plans about future place of residence"

Becker lived in his adopted home of London for around ten years before imprisonment, but does not have British citizenship. In his home country of Germany, he has repeatedly become the target of ridicule and malicious joy because of his private escapades. In the UK, however, before his prison sentence he was still well respected and known as a knowledgeable Wimbledon commentator on the BBC. There are "so far no concrete plans for his future private place of residence," said lawyer Moser. The BBC also left open whether Becker will be allowed to hold his face in the camera on the edge of Center Court again in the future.

Such a comeback would certainly be welcomed in Wimbledon: US tennis legend John McEnroe sent a passionate message to prison at the start of the classic lawn game this year. "Boris, we love you," said the 63-year-old American as an expert during the BBC broadcast of the Grand Slam tournament. "We miss you man." 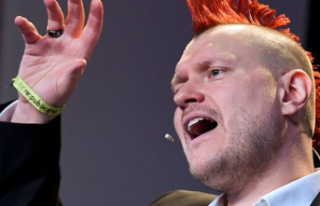