“There are brutal pressures when a journalist publishes information that is uncomfortable for power, any power, but they are bearable because we live in a democratic country. 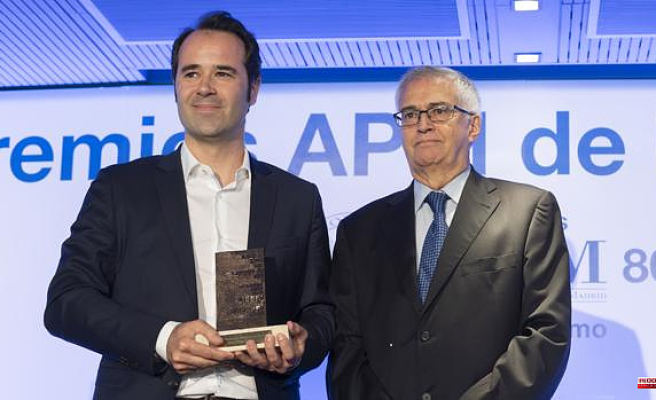 “There are brutal pressures when a journalist publishes information that is uncomfortable for power, any power, but they are bearable because we live in a democratic country. In some places, someone who does what I do would be dead," said ABC investigative journalist Javier Chicote Lerena yesterday, upon receiving the award from the Madrid Press Association (APM) for best journalist of the year. . The event was attended, among others, by the Mayor of Madrid, José Luis Martínez-Almeida; the Ciudadanos candidate for the Madrid Assembly, Ignacio Aguado; her counterpart for Vox, Rocío Monasterio, among other other politicians; and which was attended by the director of ABC, Bieito Rubido, together with the editor-in-chief of our newspaper, Catalina Luca de Tena, as well as the editor of La Vanguardia, Javier Godó, and its director, Màrius Carol.

The awards ceremony, presented by Félix Madero, took place in the Cecilio Rodríguez Gardens in the Retiro Park.

The president of the APM, Victoria Prego, celebrated «that what we have to do here today is to value the good work of our colleagues. It is a pleasure to point out the clean and decent work of journalists in a somewhat toxic landscape. She praised Mariano Guindal's long career in economic information and especially Chicote's "investigative work, very relevant and courageous information that cost him, his director and his newspaper a few disappointments, but they endure."

Javier Chicote was happy with the recognition and joked when collecting the award because he says he is "used to receiving other things when his information is published: slander, threats, harassment...". For this reason, he thanked the support of ABC, where he said he had felt full freedom to practice investigative journalism. «They have asked you several times for my head, and you have not given in. That is why we need strong editors... We are not like the ronin, samurai without an owner, we need strong structures to watch over power », he asserted.

Chicote recalled the youthful dream of dedicating himself to this profession and the initial resistance of his father, to whom he dedicated the award, along with his family. And he also joked about the paradoxes to which the information sometimes leads, when he commented on his reports on the Messi foundation, which have served to impute the footballer in Argentina: «I want them to know that I am more of Barça than Joan Gaspart, but that It doesn't matter when I'm working." Chicote concluded: "I am not going to stop, I will continue publishing truthful information so that citizens are a little freer." In 2018, in addition to that of the Messi Foundation, the journalist has published reports on company payments in the Gürtel plot and, above all, the information that revealed the serious deficiencies of the doctoral thesis of the President of the Government, Pedro Sánchez. Yesterday, in an act that received the support of different political representatives there was, however, no member of the Moncloa team of the Secretary of State for Communication.

Blanca Pou, for her part, defended her refusal to reveal her sources, and her resistance before a judge and a prosecutor in a process that is still open. Finally, María José Escalera, from Telemadrid, received the specialized award for information from Madrid.

1 Vitoria promises to take action in the Osakidetza... 2 Climate change threatens the largest stores of CO2... 3 A strong snowstorm on the US East Coast leaves at... 4 The Basque Government recognizes its failure in the... 5 Barcelona activates the veto for older cars on days... 6 "Your fucking night of madness is my destruction":... 7 Children's theater against climate change 8 Get with ABC a unique collection of stamps issued... 9 The Basque Country releases a consignment of 20 tons... 10 Doctors will not pay personal income tax for attending... 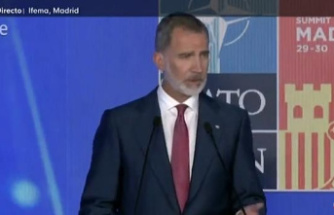 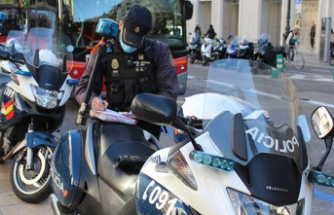 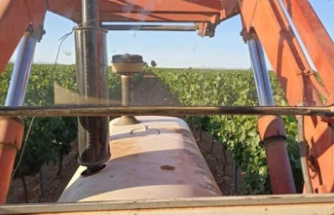 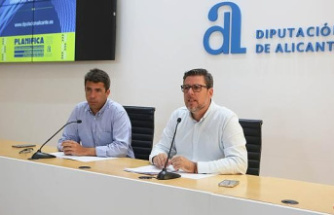 Vitoria promises to take action in the Osakidetza...