The ban on the most polluting vehicles in Barcelona during episodes of high pollution by nitrogen dioxide (NO2) is already effective. 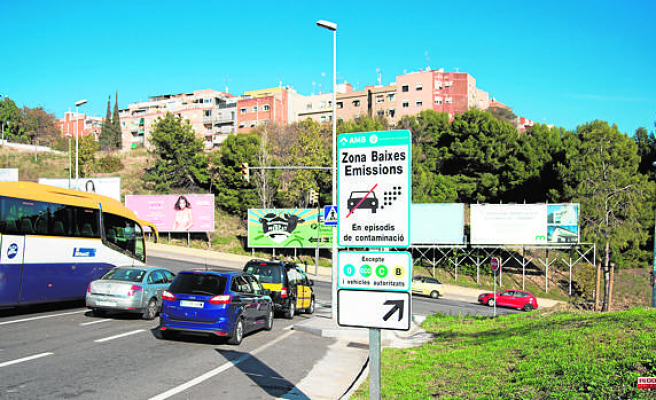 The ban on the most polluting vehicles in Barcelona during episodes of high pollution by nitrogen dioxide (NO2) is already effective. Starting today, an action protocol is being launched to prohibit the circulation of old vehicles and thus try to improve air quality, a measure that will shortly be extended to the rest of the Metropolitan Area and that the Ada Colau City Council has already announced that It will be permanent from 2020.

The measure affects diesel cars prior to 2006 (pre-Euro 3) or gasoline cars from before 2000 (pre-Euro 4) and vans prior to 1994 (pre-Euro1), which are all those that do not have the new environmental label of the General Directorate of Traffic (DGT).

This is the first time that these adhesives will be used to reduce pollution. Motorcycles, trucks, buses and coaches and emergency vehicles or vehicles for people with reduced mobility are, for the time being, exempt from the veto.

Although these polluting episodes are experienced only two or three times a year in Barcelona and, therefore, the restrictions will hardly affect the city's day-to-day life, their effects will be clear: it is calculated that with their activation, NO2 emissions will decrease by 18%. When an episode of high pollution is confirmed, all of them will be prohibited from circulating in the so-called Low Emission Zones (ZBE), an area that affects 95 square kilometers of the Barcelona area. The ban will be effective from Monday to Friday between 7 a.m. and 8 p.m. on all local roads in the city, except the Rondas, the Zona Franca or the neighborhoods near Collserola. In addition, it is intended that the restrictions be extended to 40 municipalities in the Metropolitan Area, although this requires the DGT to make a change in the traffic regulations that allow it on the roads it owns.

Failure to comply will not be free: the City Council will fine vehicles that fail to comply with this restriction with one hundred euros -or 50 euros if paid instantly-. At the moment, as it is not mandatory to wear the environmental badge, the checks will be made from the license plates, but not having it visible can lead to inconveniences such as arrests or inspections.

To make the veto more bearable and get more cars to stay in the garage, parallel measures have been prepared. Among them, the reinforcement of public transport and new special titles to promote sustainable mobility stand out, such as the T-Green for those who scrap their polluting car and do not buy another. 249 citizens have already requested it and will enjoy three years of free transport.

Now, with the protocols activated, many issues remain up in the air. For starters, the fact that many drivers have not yet received their sticker. In addition, the City Council announced that it would send an information letter to its citizens to detail the measure but, with the protocol already in place, the letter has reached few mailboxes. All this has generated a lot of uncertainty, which is added to the complaints of environmental entities, who believe that the plan is "insufficient" if it intends to achieve effective results.

"Today, going with a polluting private vehicle kills us," warned the Barcelona Mobility Manager, Manuel Valdés, in the recent presentation of the protocol. As exaggerated as the phrase may seem, exceeding the contamination limits recommended by the World Health Organization means a minimum of 250 deaths and 1,500 annual hospital admissions according to municipal data. In addition, researchers at the Vall d'Hebron Hospital have proven that days with higher levels of pollution produce more heart attacks and more mortality.

1 "Your fucking night of madness is my destruction":... 2 Children's theater against climate change 3 Get with ABC a unique collection of stamps issued... 4 The Basque Country releases a consignment of 20 tons... 5 Doctors will not pay personal income tax for attending... 6 Jordi Cruz, criticized for defending that scholarship... 7 Three arrested for disorders in the Madrugá of Holy... 8 54% of Valencian schools choose the advanced level... 9 Eurovision, an opportunity to give a 'chanelazo'... 10 Scientists have grown plants in lunar soil 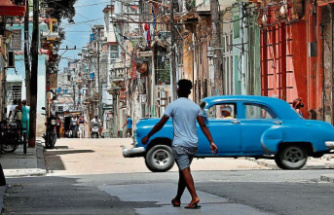 Cuba adopts a criminal code that represses activity on the internet 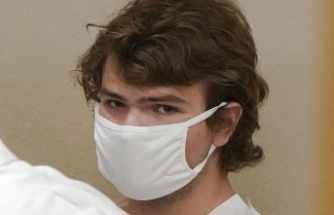 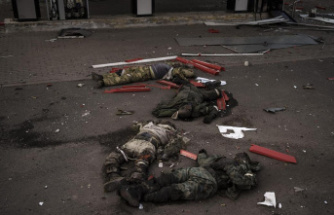 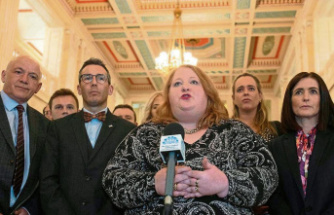 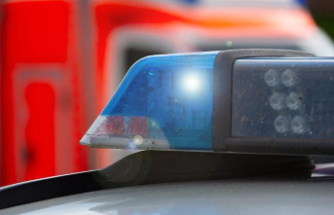 Frontal collision in the curve: three people die in a car accident on B27
BREAKING NEWS HEADLINES 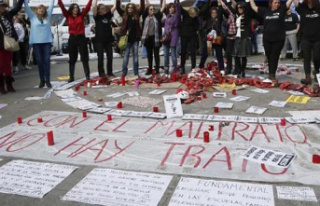 "Your fucking night of madness is my destruction":...