"Your fucking night of madness is my destruction": The atrocious testimony of a woman raped in Sanfermines

“I trusted them, they were my friends.

“I trusted them, they were my friends. I don't understand". Who speaks is Estela Grande, victim of a violation in sanfermines. An event that marked her life forever and that she wanted to report before Congress to give a voice to all women who have suffered sexual violence.

Her determination before the Chamber contrasts with the doubts that overwhelmed her the night of the crime: “Should I tell? They're not going to believe me, she thought. It was my fault? Of course not, I didn't want to. Why did I sit on that bench with those people?

More questions. Could he have done something to prevent it? Should he have exerted more resistance?». Finally, she realized that this would have been impossible: "I didn't even have a voice, I was just trying to breathe."

Uncertainty gave way to terror. After being raped, she Grande feared meeting her aggressors again on her doorstep: "I want to get home and clean myself, I'm disgusted," she said. She also thought of the possibility that she had become pregnant, or that they had infected her with some disease: "But what I am most afraid of is realizing that this is real."

The next step was determining what to do. She didn't want to tell his mother: "Poor thing, I can't do this to him," she thought. He finally decided to go to a police station, although he wanted a woman to collect his testimony: «I don't want to be with any man. I want to go to the hospital, but I don't know what they are going to do to me. I feel dirty again, I just want to clean myself.

“I wish I could go back and not go out today. And I wish they hadn't touched me », she sentenced.

Grande suffered the same fate as Carlota Álvarez, a young woman who suffered a multiple rape at the same parties: "I'm on my way home, I'm tired and I decide to leave," she told the Lower House. I sit on a bench where there is an acquaintance». He was joined by three more individuals who began planning the crime.

They put her in an alley. When she realized what was going to happen, she "froze her body." Her only wish is that it would be over as soon as possible: «Let it happen now, let it happen now». Time, however, "does not pass." They laugh at her, they take pictures of her, they record her. "Her power of hers is my doom."

Two testimonies that served to give voice to all victims of rape. Last Friday, the Women's Court against sexist violence "condemned" the State for both cases, as well as those of other people such as Ángela González or Juana Rivas.

1 Children's theater against climate change 2 Get with ABC a unique collection of stamps issued... 3 The Basque Country releases a consignment of 20 tons... 4 Doctors will not pay personal income tax for attending... 5 Jordi Cruz, criticized for defending that scholarship... 6 Three arrested for disorders in the Madrugá of Holy... 7 54% of Valencian schools choose the advanced level... 8 Eurovision, an opportunity to give a 'chanelazo'... 9 Scientists have grown plants in lunar soil 10 Doctors' strike: punctual suspension of some... 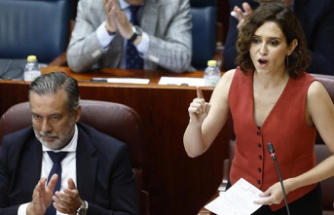 Ayuso: "I'm not going to tell young people to smoke two joints, that they're going to give them a payment and the pass" 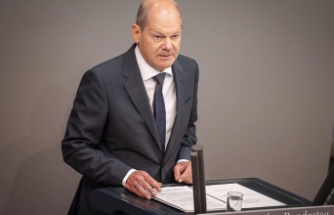 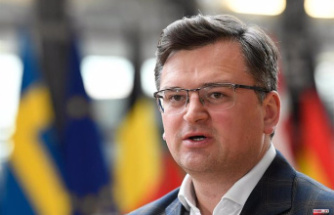 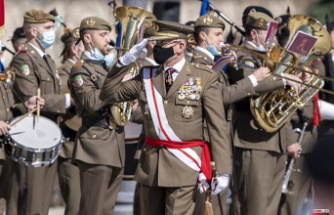 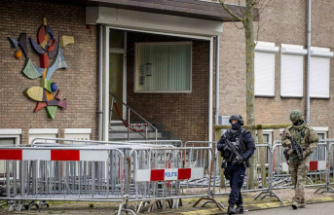 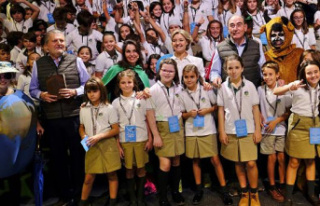