After the controversial visit to the Temple Mount by the new Israeli police minister, militant Palestinians in the Gaza Strip tried to fire a rocket towards Israel. 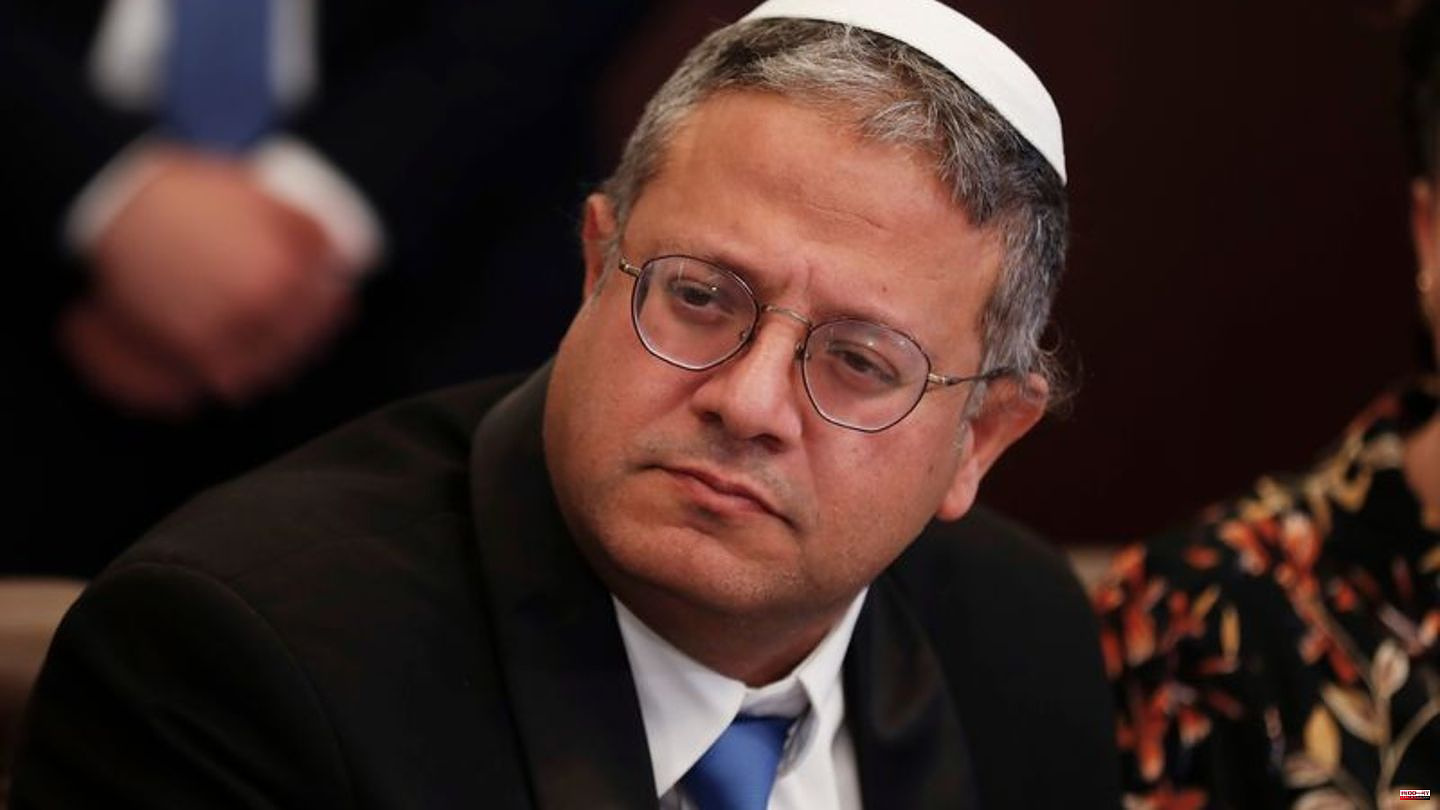 After the controversial visit to the Temple Mount by the new Israeli police minister, militant Palestinians in the Gaza Strip tried to fire a rocket towards Israel. The launch of the rocket last night failed, however, the Israeli army said. It fell over the Gaza Strip. There were initially no reports of injuries or even deaths.

Despite warnings, Israel's Minister for National Security, Itamar Ben-Gvir, visited the Temple Mount in Jerusalem for the first time since taking office. Militant Palestinian groups in the Gaza Strip spoke of a "dangerous escalation and provocation" and warned of a "religious war" in the region.

The Temple Mount (Al-Haram al-Sharif) with the Dome of the Rock and the Al-Aqsa Mosque is the third holiest site in Islam. But it is also sacred to Jews because there used to be two Jewish temples there. The Temple Mount is under Muslim administration while Israel is responsible for security. According to an agreement with the Muslim authorities, Jews can visit the facility but not pray there. However, there are always violations.

Ben-Gvir had criticized this agreement as "racist" and as discrimination against Jews. Palestinians have accused Israel of wanting to expand its control over the holy site.

The visit caused irritation in the United States. Criticism also came from France, Saudi Arabia and many other countries. Ben-Gvir of the far-right Ozma Jehudit is considered a political arsonist, especially with regard to the Palestinians. He is part of Benjamin Netanyahu's new right-wing religious government. 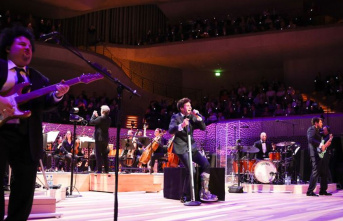