The Greens in the traffic light coalition are accelerating the planned release of cannabis in Germany. 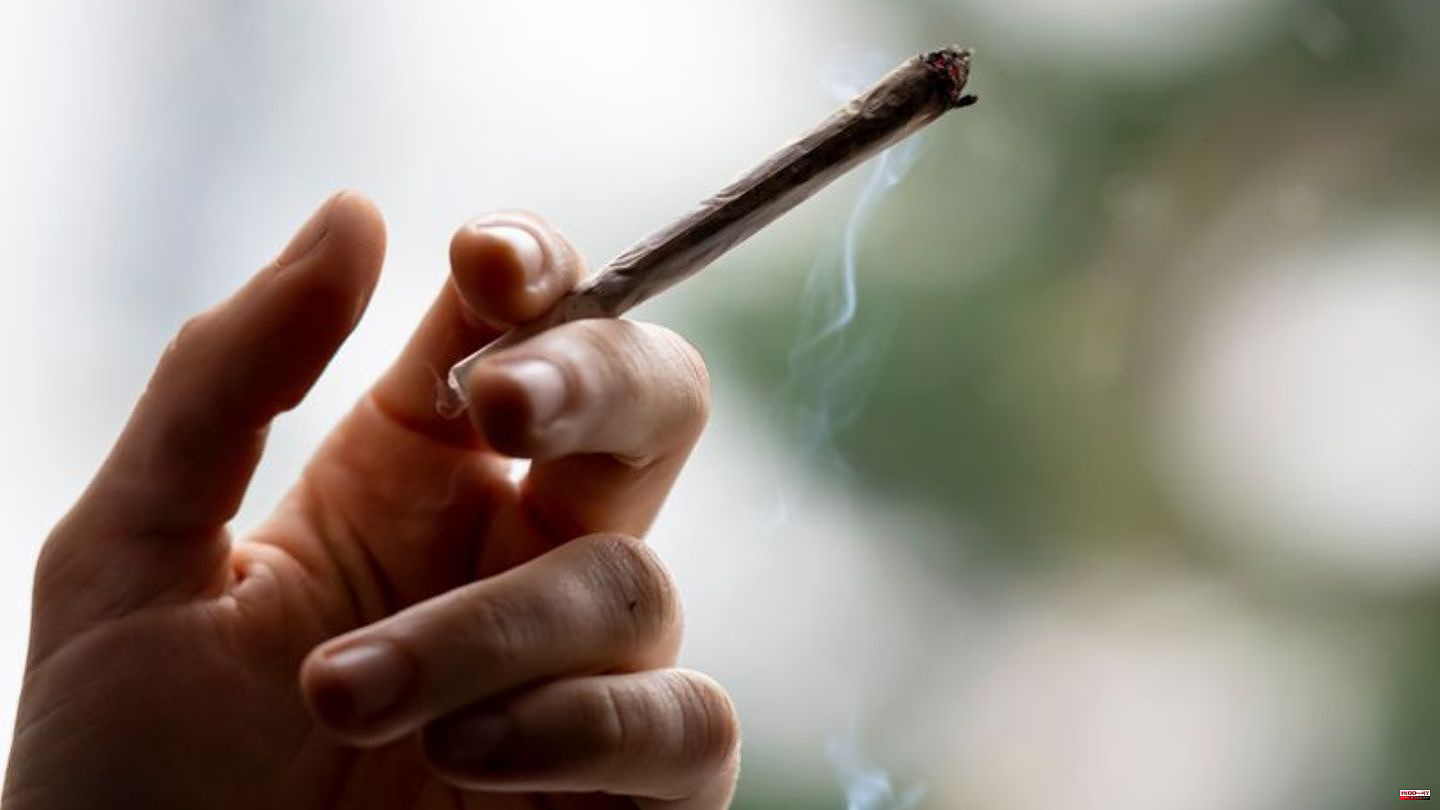 The Greens in the traffic light coalition are accelerating the planned release of cannabis in Germany. "The controlled release of cannabis has been agreed in the coalition agreement. The Minister of Health must now present a draft law in a timely manner," said Green health expert Kirsten Kappert-Gonther, who is responsible for cannabis in her parliamentary group, of the German Press Agency in Berlin.

She did not want to make a prediction as to when it will be possible to legally buy cannabis in Germany. Until the Minister of Health presents a draft law, a statement about it is pure speculation. "I'm committed to making it happen as soon as possible."

The SPD, Greens and FDP had agreed in their coalition agreement to introduce "the controlled sale of drugs to adults for recreational purposes in licensed shops". Federal Minister of Health Karl Lauterbach (SPD) presented the first concrete ideas for implementation in autumn (key points). The next step would be a finished bill.

However, it cannot be ruled out that Brussels will veto the German plans in a so-called notification procedure (examination) if the Commission believes that they contradict EU and international law. The Union, which is against legalization, is counting on this.

"A possible notification procedure must not further delay the process," said Kappert-Gonther. EU law cannot be used as an argument to kill. The "forever yesterday" opponents of the project used this as an excuse. "The black market exacerbates the health risks of consumption." With legalization, better health and youth protection will be possible. There is no disagreement with the international treaties on the goals. 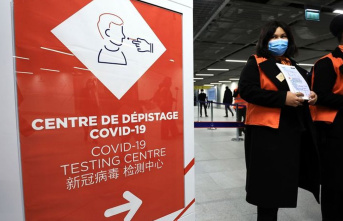