Ulrike Demmer was a successful journalist for many years before moving to the Federal Press Office in 2016. 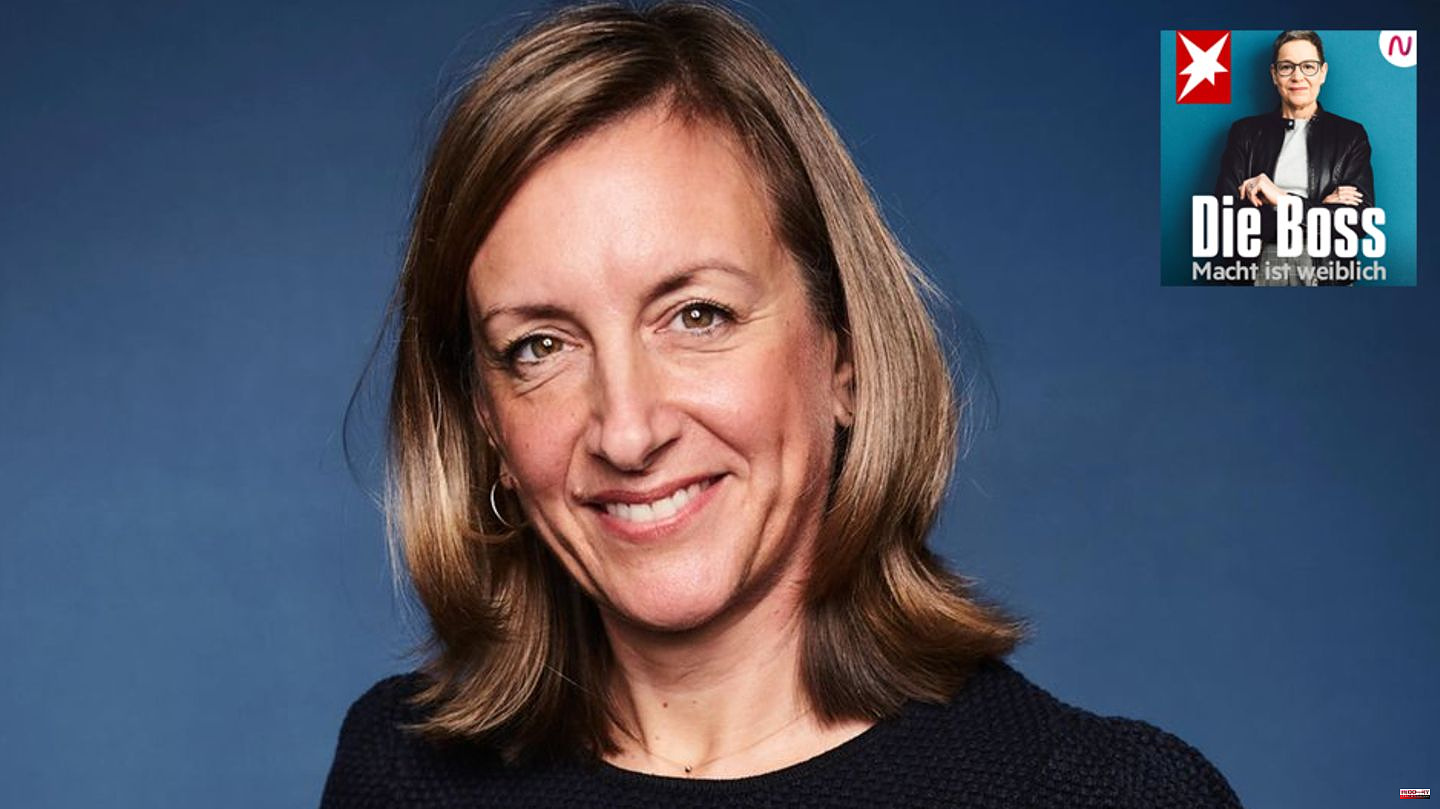 Ulrike Demmer was a successful journalist for many years before moving to the Federal Press Office in 2016. Among other things, she has won the German Reporter Prize, has traveled to crisis areas such as Sudan and Afghanistan as a security expert for Spiegel magazine and has headed the capital city office of Germany's editorial network. But she never really planned her career. Rather, she took advantage of the opportunities that presented themselves. This is also the case when Sigmar Gabriel makes her an offer that she ultimately couldn't refuse. "I didn't want to be a spokesperson at all," she says in an interview with "Die Boss" host Simone Menne, "because you need a poker face for that."

The federal government spokespersons are appointed by the respective coalition parties. In Demmer's case, she was nominated by the SPD. But even if you can see every emotion in her and she hesitated at first, as she says, in the end she trusts herself to take on the new task. "It's such a unique opportunity and such a unique role. It won't come around the corner a second time. And in the end I stayed true to myself," she says in the current episode of "Die Boss", "I can only Encourage: Stepping out of the comfort zone is always enriching.”

As deputy government spokeswoman, Demmer chaired the federal press conference and the federal press office and accompanied the former chancellor to public appointments. "She didn't judge much, she looked at everything and took it as it is. It's actually an outstanding achievement, because when you try it, you realize how difficult it actually is," she says of her ex-boss Angela Merkel .

After the end of the last legislative period, Demmer's time as deputy government spokeswoman ends. "The loss of meaning didn't affect me at all. I just made up my mind that I'll only do what comes my way this year and not actively try to do anything. And that just did me good," she reports in the podcast.

In this episode of "Die Boss" you can find out what Ulrike Demmer learned about democracy during her time as government spokeswoman, why she had to pay particular attention to every single word in press conferences and how women can gain more visibility.

At "The Boss - Power is Female" top women speak among themselves: hostess and member of the supervisory board Simone Menne (including BMW, Deutsche Post DHL, Henkel) meets female bosses from all areas of society to talk to them about their lives and careers. "Die Boss" appears fortnightly on Wednesdays on stern.de and the stern YouTube channel as well as on RTL and all common podcast platforms. 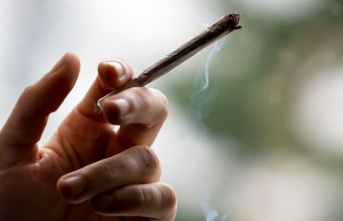