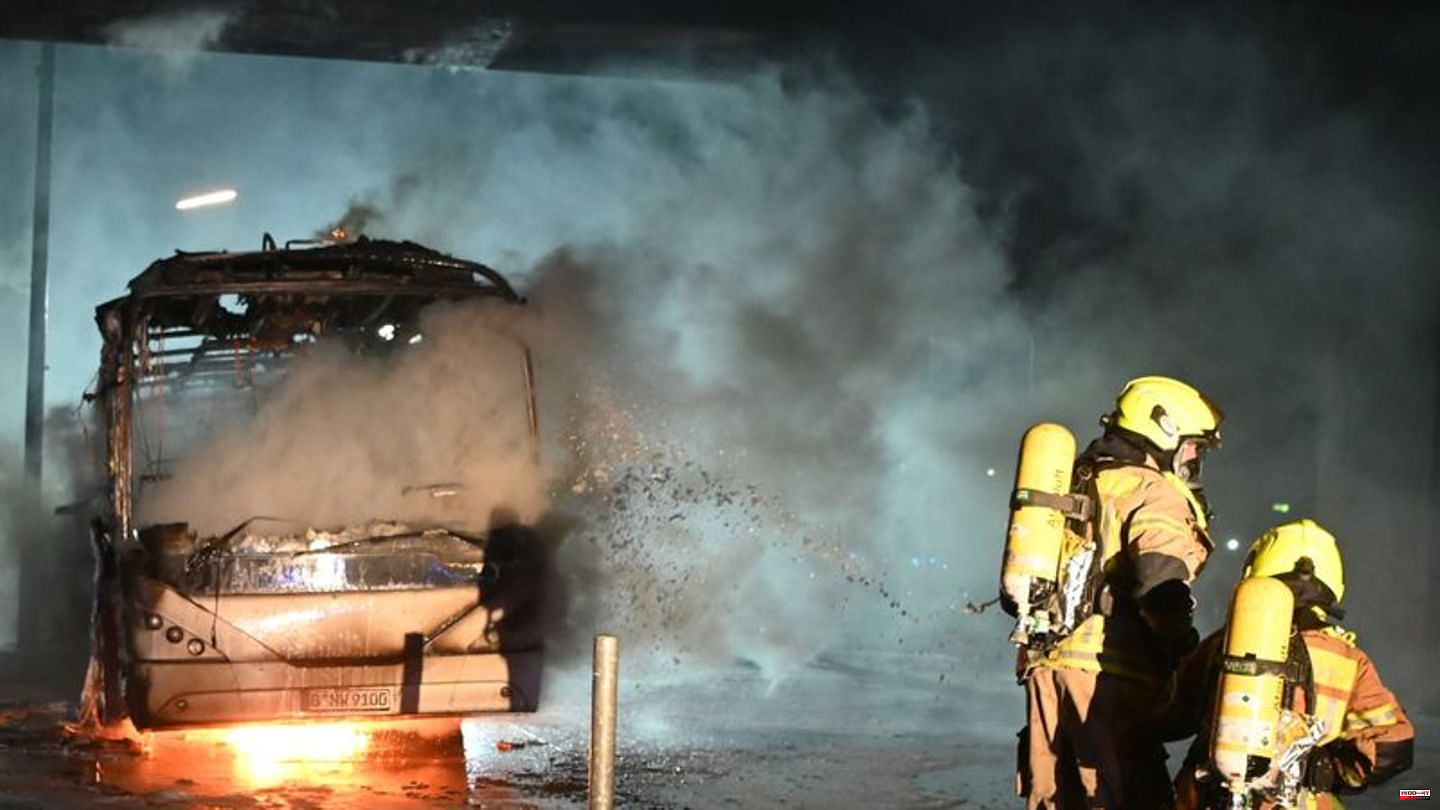 After the New Year's Eve riots in Berlin, Union politicians accuse the red-green-red capital government of complicity. CDU leader Friedrich Merz told the "Münchner Merkur": "The chaos, many of them with a "migration background", challenge the state with their riots, which they despise."

CSU boss Markus Söder said: "Unfortunately, Berlin is developing into a city of chaos - starting with politics, which can neither organize elections nor guarantee the safety of its citizens." For its part, the Union was accused of campaigning and serving racist resentment.

Attacks in the capital particularly violent

On the night of New Year's Day, police officers and firefighters were attacked in several German cities, including with firecrackers and rockets. The attacks were particularly violent in some areas of Berlin. A spokesman for the Berlin police said last night that 355 criminal and administrative offense proceedings had been initiated.

145 people had been arrested for the time being - all suspects were released after the police measures had been completed. A total of 18 different nationalities were recorded. 45 of the suspects have German nationality, 27 suspects are Afghan nationals and 21 are Syrians.

The state of Berlin cannot cope with the situation, Merz told the "Münchner Merkur". For years, the Senate has been limiting the rights and capabilities of the police for political reasons. CSU boss Söder argued similarly. The Berlin police are being let down by the SPD, Greens and Left Party majority in the House of Representatives, he said.

The legal policy spokesman for the Greens in the Bundestag, Helge Limburg, condemns the riots, but also criticizes the Union. "Attacks on New Year's Eve are clearly a nationwide phenomenon, not limited to Berlin. The attempt by some Union politicians to locate the problems primarily in Berlin is obviously an election campaign maneuver in view of the approaching parliamentary elections," he told the "Tagesspiegel".

Racist resentment would be served instead of showing solutions. "The lack of respect for state officials and the falling inhibitions about violence are not limited to certain population groups," said Limburg.

The House of Representatives election will be repeated on February 12, with the Governing Mayor Franziska Giffey (SPD) standing again. The state constitutional court had declared the September 2021 election invalid due to many glitches and “serious systemic deficiencies”.

Giffey had called for a nationwide debate about the consequences of the attacks on police and firefighters on New Year's Eve. Saxony's Interior Minister Armin Schuster (CDU) considers a solution to the problems with violent rioters on site to be more urgent. "An assessment of the situation regarding perpetrators and their acts of violence currently seems more important to me than hasty discussions about a nationwide ban on firecrackers," he told the German Press Agency.

After the violent excesses of the past New Year's Eve, the focus in Berlin must now be on consistent criminal prosecution. Each federal state already has the necessary legal basis to identify individual regional ban zones.

The head of the Institute for Interdisciplinary Conflict and Violence Research at Bielefeld University, Andreas Zick, warned against blaming people with a migration background for the attacks on police officers and rescue workers on New Year's Eve. "The fact that New Year's Eve was so violent is part of an increase in violence throughout society," he told the editorial network Germany (RND). 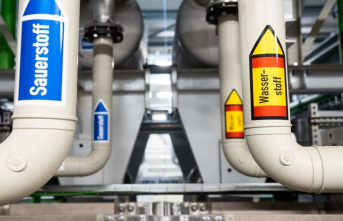