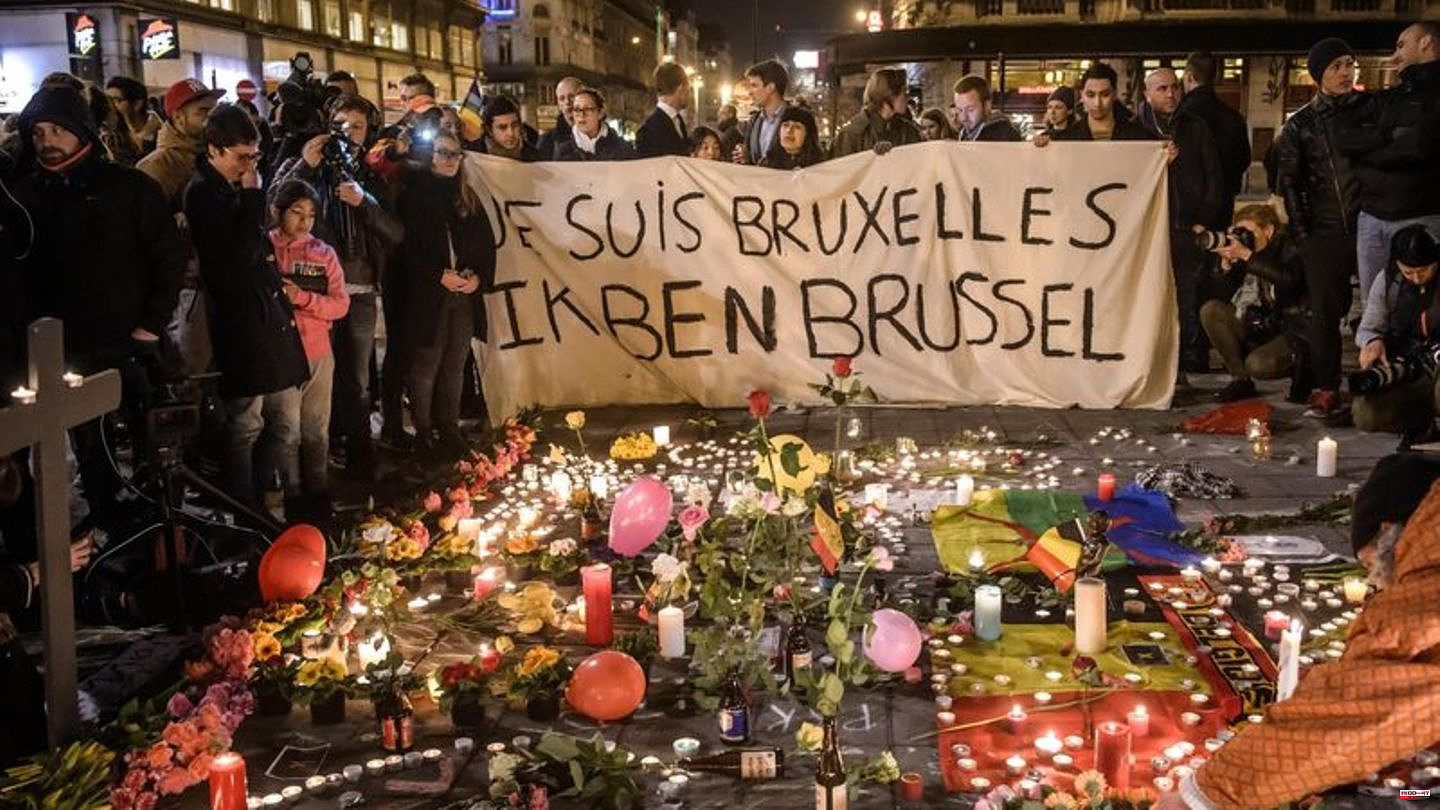 The first bomb exploded at 7:58 a.m., followed a few seconds later by a second. The third and last one follows at 9.11 a.m. "I was angry that day. That I would die like this, just because someone decided to, in a subway," says Christelle Giovannetti.

The 37-year-old is a survivor of the terrorist attacks in Brussels on March 22, 2016. At that time, three Islamist suicide bombers killed 32 people and injured hundreds. Starting this Monday, the surviving alleged perpetrators will stand before a jury in the Belgian capital.

Giovannetti was sitting in the subway when Islamist assassins detonated the third bomb in the EU district, one carriage away. About an hour earlier, other members of the Islamic State (IS) terrorist militia had detonated two explosive devices at Zaventem Airport. Now she is one of more than 900 joint plaintiffs in the process, which is expected to last nine months.

"I saw the extent of the damage and all the dead and injured, in a kind of chaos. But it was very quiet, very quiet, and also very dusty," she recalls. She was able to get off the wagon but stayed at Maelbeek station to provide assistance. Her ears were injured by the loud bang of the explosion. Giovannetti, who now works as a teacher for adults with a disability, still notices that. "I wear hearing aids and often have tinnitus. Noise bothers me."

Even Gaetan Meuleman, who provided first aid at the time, cannot forget the pictures. "I thought I'd seen it all during a fairly long career in ICU. But I wasn't ready for March 22," says Meuleman, a former ICU nurse who now runs a nursing home. He helped set up a field hospital in a hotel near the metro station - where EU officials usually go to eat. To this day, the 52-year-old has the reflex to look for emergency exits in crowds or closed rooms.

Louis Vanardois lost his girlfriend My Atlegrim in the subway attack. He searched the hospitals for days in the hope of finding them after all. "My biggest fear was losing her, and I knew I was going through my biggest fear," says the 38-year-old. Then he got word from the police that Atlegrim was among the dead.

"It took me a long time to recover from it. And I think the process is not quite over yet," says Vanardois, who now works in an organic market. "It was very hard because it was my first big love story." For years he would have nothing to do with compensation or his rights as a victim of the attacks. "I just wanted them to bring her back to life."

Relative: "Nothing can give me My back"

Through contact with the organization Life4Brussels (Life for Brussels), which represents the victims, Vanardois finally decided to testify at the trial. He hopes the process will help him close with what happened. He doesn't know how he will feel when he meets the accused. "I wonder what the penalties will be," says Vanardois. And he is unsure whether he will find them fair. "Nothing can give me back My."

A total of ten men have been charged - one of them is missing and may have died in Syria. They are charged with terrorist murder, attempted terrorist murder and involvement in a terrorist organization. A preliminary hearing took place in September. However, the actual start was postponed - because of a dispute as to how the accused are housed in the hall. Now they are sitting together in a glass box.

Among the accused are six who were already convicted in the trial surrounding the series of attacks in Paris in November 2015 - including the main accused there, Salah Abdeslam. The 33-year-old was sentenced to life imprisonment in Paris and to 20 years in Belgium for a shooting that injured three police officers. Islamists killed 130 people and injured 350 others in the Paris attacks. The attacks in the two capitals were probably planned by the same terrorist cell.

Survivor: "The road goes on, it's still long"

Above all, Meuleman is hoping for answers. "I want to try to understand the incomprehensible... understanding what drives young people today to carry out such attacks." After the assassination, he officially volunteered as a first responder. He was recently involved in an attack on two police officers in Brussels. For Meuleman, however, the wound cannot heal completely. "We can't turn the tide, it's like a tattoo," he says.

"I think the process is a democratic form of punishment," says Giovannetti. "It's important that in our country you can say, 'No, we don't accept that'." She hopes the process will be a conclusion. "But I think the trauma will still be there afterwards... The road goes on, it's still a long way." 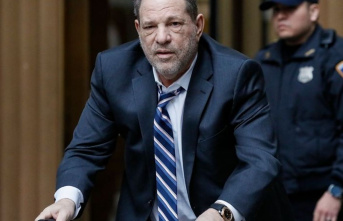