The concept seems audacious at first: The European Union and its partners like the G7 and Australia want to tell their opponent Russia the price at which it can sell its oil on the world market. 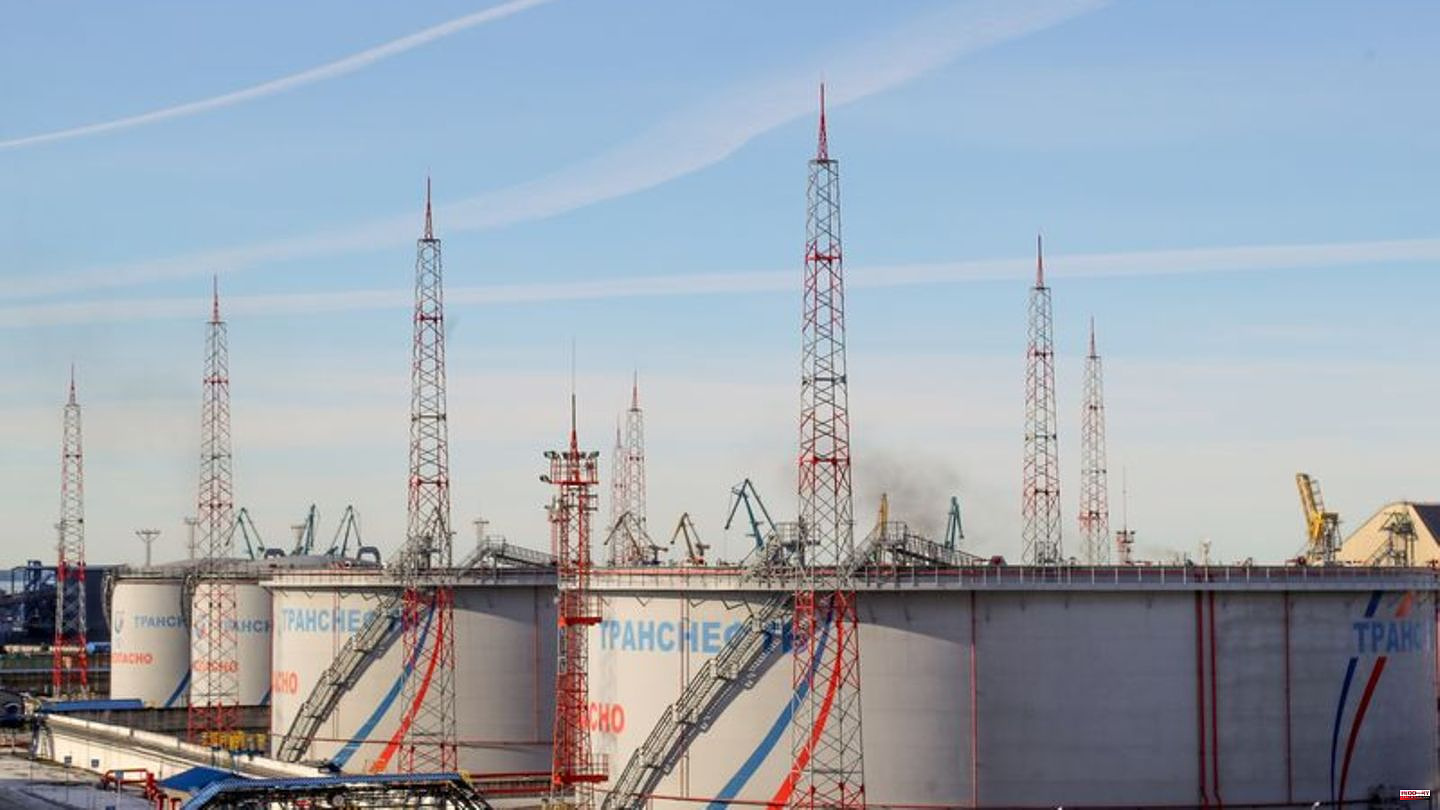 The concept seems audacious at first: The European Union and its partners like the G7 and Australia want to tell their opponent Russia the price at which it can sell its oil on the world market. The price cap should initially be 60 US dollars (57 euros) per barrel - the EU states agreed on Friday evening after a long back and forth.

During the night, the seven leading democratic economic powers and Australia announced their participation. The price cap is to apply from this Monday, at the same time as the start of the EU oil embargo against Russia.

The goal is to squash Russian oil revenues, making it more difficult to finance the war against Ukraine. On the other hand, Russia should certainly continue to market oil. Otherwise the valuable resource would become even scarcer on the world market and prices would also rise in the West. So please sell, but cheaply, at a price dictated by the West. Can this work? It is an experiment with many unknowns that could also affect consumers in Germany.

How does the price cap for Russian oil work?

For the price cap, the EU is leveraging the transport and the necessary services such as insurance. According to Brussels officials, European shipping companies operate more than half of all tankers in the world.

The principle is: Shipments of Russian oil to third countries are prohibited - unless the price of the cargo is not higher than the cap. In other words, if the price limit is adhered to, Western shipping companies can continue to bring Russian oil to India, China or other countries with their ships. The same regulation should apply to services such as insurance, technical assistance, financing and brokerage services.

What could the action do?

The hope is that the price ceiling will ease the tension on the energy markets and relieve third countries. It is also intended to ensure that Russia no longer benefits from rising oil prices and can thus fill its war chest. According to Estonian Prime Minister Kaja Kallas, every dollar less per barrel (159 liters) could reduce Russian oil revenues by two billion dollars (1.9 billion euros) a year.

Why the oil price cap - isn't there already an embargo?

The project was largely driven by the Americans, who feared that the European ban on imports could drive up prices for non-Russian oil and, by extension, gasoline. In addition, the regulation for the embargo did not provide for a transport ban - so tankers from European countries could have continued to transport Russian oil to third countries - even expensive oil.

How was the price limit set now?

It was an extremely tough process. Eastern EU countries like Poland and Estonia wanted the lowest possible limit in order to limit Russian revenue as much as possible. Others feared that Russia would shut down production if the price was set too low. The now agreed $60 per barrel is well below a recent market price of around $69.

In order to be able to react to market developments, the plans envisage reviewing the price cap every two months. This is also intended to ensure that it is always at least five percent below an average price determined by the International Energy Agency.

Will the bill add up?

That cannot be said with certainty. The impact also depends on the response of Russia and other major countries. Even the prospect of a price cap put pressure on crude oil prices. But Russia says it does not want to sell crude oil to countries that adhere to the price cap.

If Moscow held out, it could lead to a shortage and thus rising prices. It therefore depends very much on how China, India or Egypt, for example, who currently buy a large part of Russian oil, behave.

How could Russia face the price cap?

Edoardo Campanella from the Italian bank Unicredit sees some possibilities. "Moscow could either respond by taking its oil exports off the market entirely - or by setting a floor on the price of its crude oil and banning exports at a price below that threshold."

In addition, Moscow could try to circumvent the price cap by concealing sea transport. "Russia could also retaliate by using its influence within OPEC to push for further cuts, thereby deepening the global energy crisis."

Is heating oil getting cheaper in Germany now?

That too is difficult to say. "The extent to which there are indirect effects on the European crude oil import market depends on several factors," explains the Fuels and Energy trade association. These include the level of the price cap, the Russian reaction and the question of whether there are controls on the tanker fleet used. "These factors could have an impact on world crude oil prices."

Basically, the heating oil price and the international price for crude oil are developing in the same direction, albeit with a slight time lag. However, it should be noted that the price of heating oil is influenced by other factors in addition to the price of crude oil. This includes public taxes such as value added tax or the CO2 tax, but also the transport and storage costs of companies.

Does the oil price cap affect the fuel price?

The ADAC fuel market expert Christian Laberer does not expect the oil price cap to have any serious impact on fuel prices. "Ultimately, it depends on whether the cap depresses oil prices or, on the contrary, causes them to rise," he says. In both cases, however, other factors such as the development of the global economy or the embargo on Russian oil would probably have a stronger impact on the oil price.

"The development of the oil price should also be reflected at the petrol pumps. Recently, fuel prices have reacted to the price of oil again. Basically, however, they are still too high - especially for diesel." 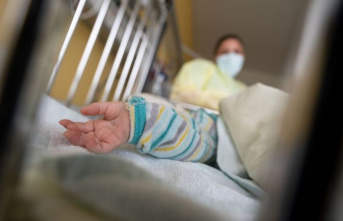 System at the limit: the child protection association...