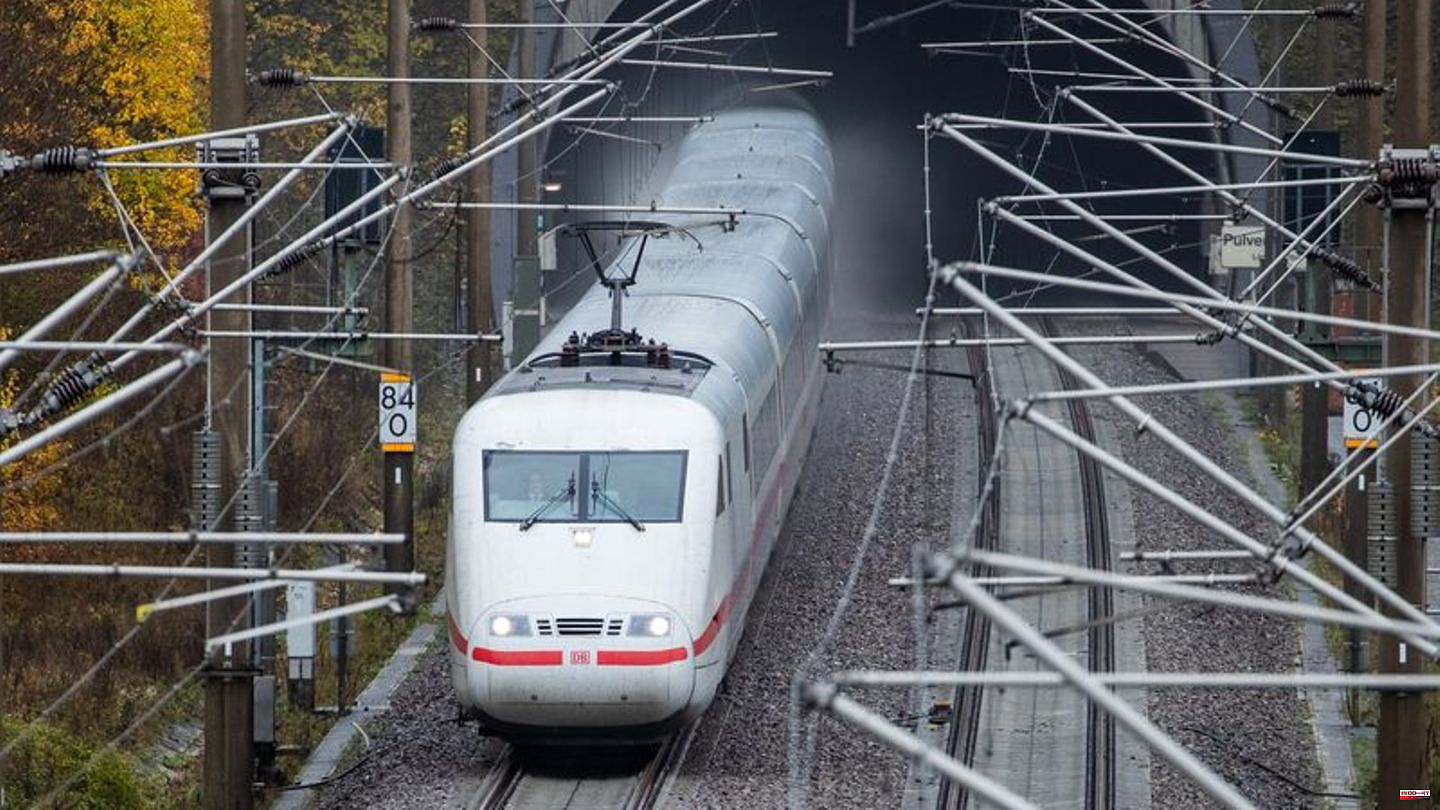 Germany's telecommunications companies are making slow progress in expanding mobile communications in many railway tunnels. As can be seen from a report by the Federal Network Agency to its Advisory Board, "not all tunnels are fully covered" in terms of network coverage.

The tunnels with a poor cell phone network make up 0.6 to 0.8 percent of the so-called busiest routes. According to a commitment by the network operator, good mobile phone reception must also be possible in tunnels by the end of the year. The letter suggests that this target will very likely not be met.

When expanding the network in tunnels, the mobile operators are dependent on the railways - the technicians are only allowed into the tunnel with their consent. A Telekom spokesman calls cell phone networks in road and rail tunnels "a challenge". "We are only allowed to build there if we have permission from the railways or the relevant authorities." A Vodafone spokesman also speaks of a "challenging situation".

As a rule, you only get such permits when construction work is planned in a tunnel anyway, according to the Telekom spokesman. "It can make sense if the tunnel has to be closed and you want to avoid multiple closures." However, this results in a long lead time, with some approvals extending into 2025. All in all, Telekom has "significantly improved" the supply along the railway lines. Vodafone makes a similar statement.

However, good radio-permeable glass panes or new repeaters in the trains would be helpful for better cell phone reception, so that the radio signals also reach the train passengers - a quick "equipment and conversion of all trains" would be desirable, says the Telekom spokesman.

When asked why there are still dead spots in tunnels, a railway spokesman replies that the expansion is the task of the network operators, which the railways support "as best they can".

The Pro Bahn passenger association is critical. The situation has improved in recent years, but there are still too many dead spots, complains association spokesman Andreas Schröder. In other countries such as France, the connection is also better in the tunnels. "The technology is there, but it has to be installed and used."

The expansion requirements come from the frequency auction in 2019. The three established network operators Telekom, Vodafone and Telefónica (O2) will fulfill large parts of these obligations, but other parts will probably not. Politicians are therefore already calling for coercive payments or fines to sanction the misconduct. The lack of mobile phone reception in railway tunnels will probably not result in any sanctions. Because the condition does not have to be met if this is not "legally and actually" possible, as the extensive set of rules states. 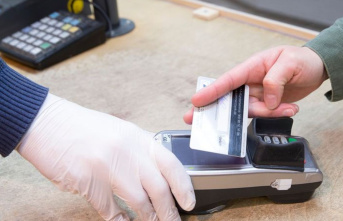