Rapper Kanye West has recently been criticized for his anti-Semitic statements - now the musician's Twitter account has been blocked again. 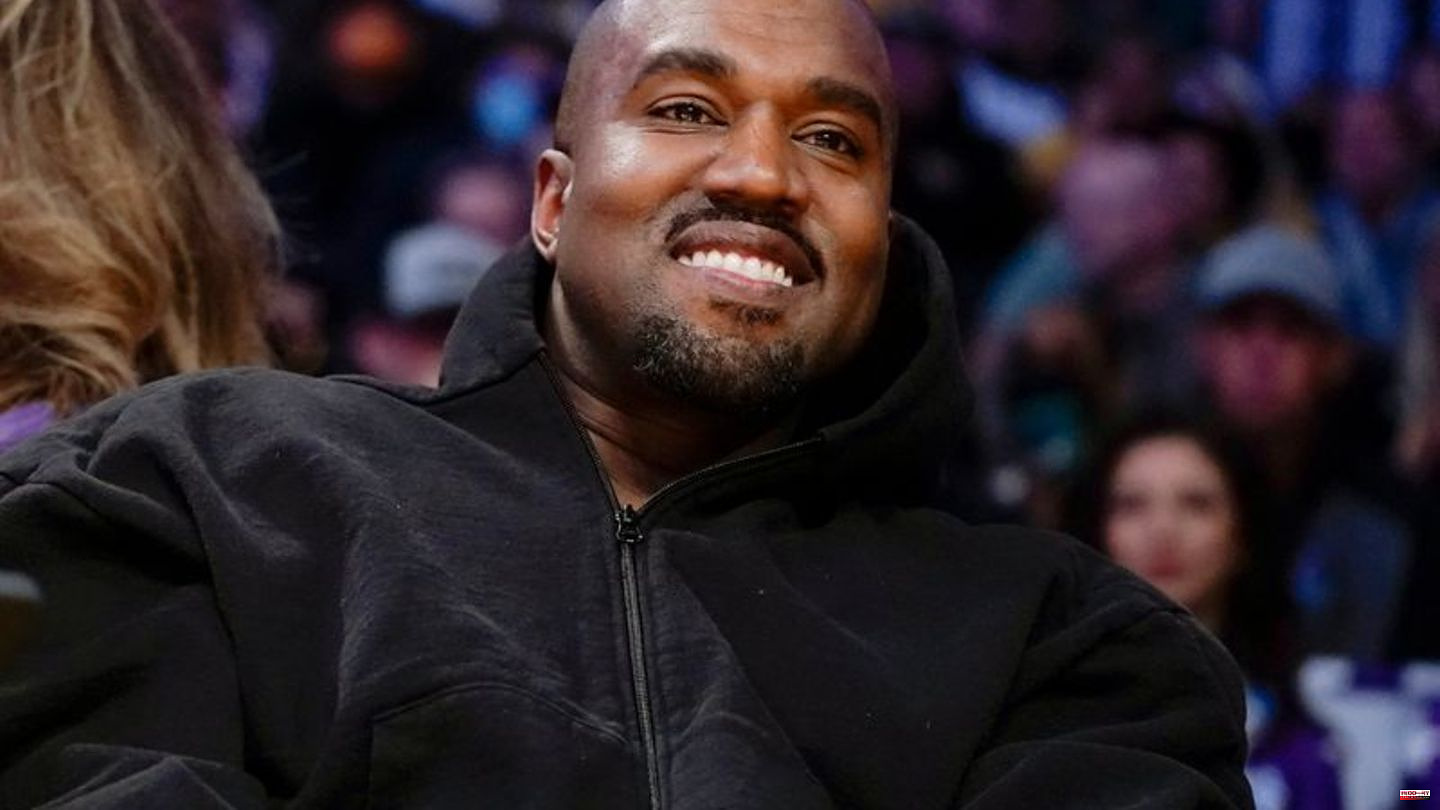 Rapper Kanye West has recently been criticized for his anti-Semitic statements - now the musician's Twitter account has been blocked again.

"I've tried my best. However, he has again violated our policy against incitement to violence. The account will be suspended," wrote Twitter boss Elon Musk. According to media reports, Musk is referring to a tweet from West that has since been deleted. The 45-year-old is said to have spread the image of a swastika (swastika).

In addition, expressions of sympathy for Adolf Hitler caused criticism, which West is said to have expressed in a show on the right-wing Infowars website, according to media reports. The video of the show by US conspiracy theorist Alex Jones can be seen online – allegedly with Kanye West. Allegedly, because the face cannot be seen because of a stocking-like mask.

The Republican Jewish Coalition association spoke on Twitter after the show of "a terrible cesspool of dangerous, bigoted Jew hatred".

The current cases are in a series of similar incidents involving the rapper, who now calls himself Ye. The sporting goods manufacturer Adidas recently ended its partnership with West because of his anti-Semitic statements. West had also been blocked on Twitter before. Musk wrote at the time that he spoke to West "and expressed my concern about his recent tweet - which I think he took to heart."

1 Problem areas: Optical illusion: With these simple... 2 Internet: Twitter bans Kanye West again 3 Suffragette: Suddenly men are nice to Alice Schwarzer 4 Luis Enrique defends Spain's rotation against... 5 "I'm angry with all of us" - The German... 6 Report from the front: Russian ex-soldier settles... 7 Instagram post: Helene Fischer is up in the air –... 8 Care: Let hair grow faster - five tips for a longer... 9 Sugaring and Co.: Supple and smooth skin: Do you know... 10 Mylène Demongeot: Mourning for the French actress 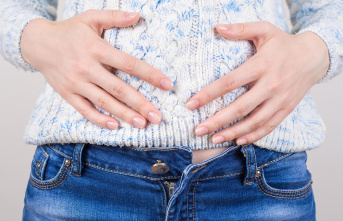