Despite losing 2-1 to Japan, Spain qualified for the round of 16 - doing a disservice to the German national team in particular. 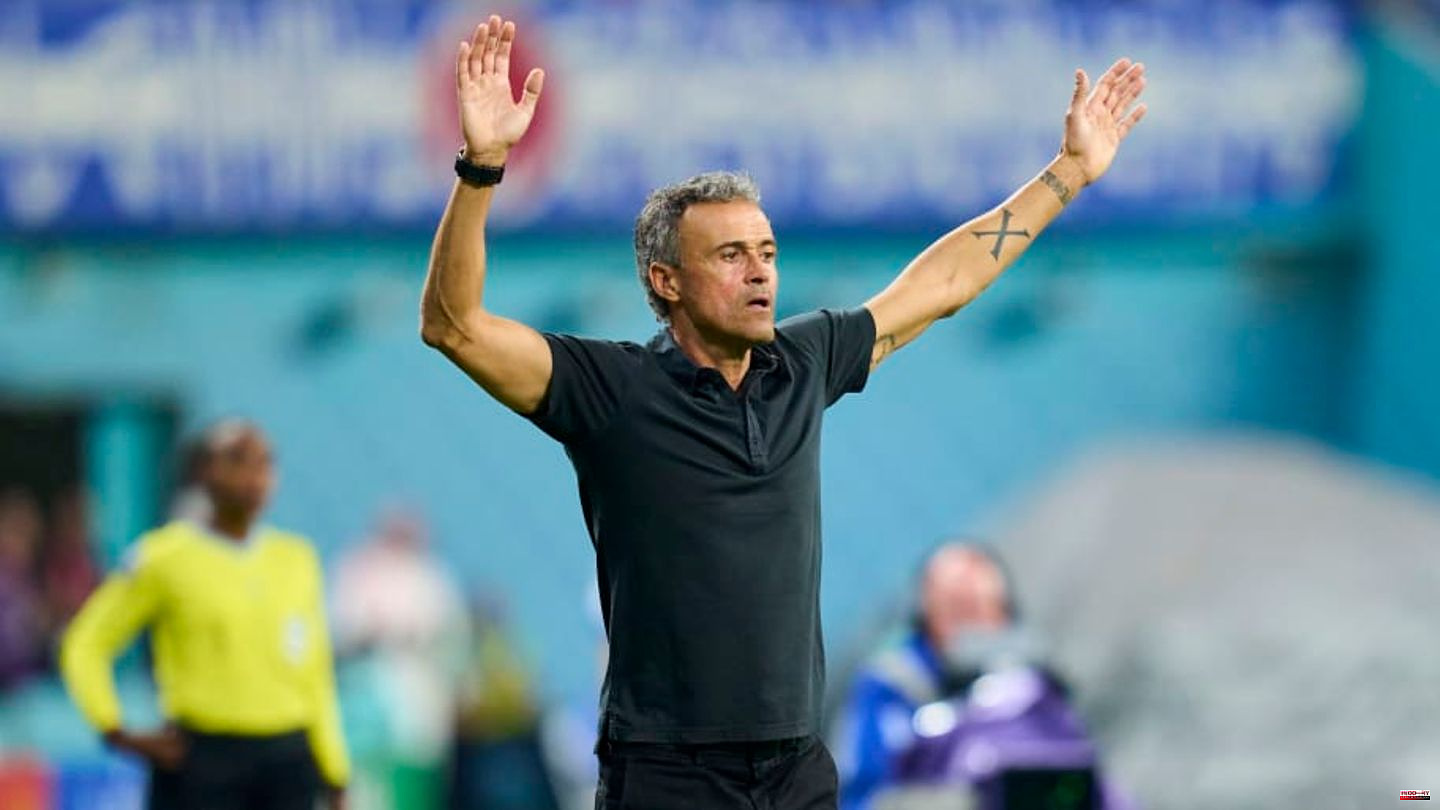 Despite losing 2-1 to Japan, Spain qualified for the round of 16 - doing a disservice to the German national team in particular. Luis Enrique then defended his approach.

Even in the run-up to the third day of group play, there was great fear on the German side that Spain could give up at the end in order to avoid winning the group. The reasoning behind this: As group winners, Spain would (most likely) meet top favorites Brazil in the quarter-finals - a duel that every nation would like to avoid. Second, on the other hand, Portugal would wait in the quarter-finals, which seems to be the much easier way.

Accordingly, Spanish newspapers such as Marca headlined whether Spain "is really interested in finishing first". And national coach Luis Enrique also admitted that such considerations might have to take place.

In fact, the Iberians did not field their strongest eleven on the last day of the game, although the eleven players on the field were still impressive. The fact that it ended up being defeated by Japan left a very bitter aftertaste, at least in the German fan camp. It should be noted that if Germany had won against Costa Rica by seven goals (the chances were there!), they could have overtaken the Spaniards on their own and progressed.

In any case, Luis Enrique was not aware of any guilt afterwards and stated (via SID) that he was of the opinion "that they were the best eleven players for this game". If he had to make a decision again, he would "do it again because I had 100 percent confidence in these players". But he also admitted: "You're always smarter afterwards."

"I'm not happy," he made clear and then emphasized - contrary to German assumptions: "I would have preferred to finish the group first. I never celebrate a defeat. A lot has changed in the tournament as a result - but I have nothing to celebrate."

On the weak second half, in which Spain messed up a 1-0 lead against Japan (just like Germany), Enrique said succinctly: "Sometimes things like that happen in football."

This article was originally published on 90min.de as Luis Enrique defends Spain's rotation against Japan.

1 "I'm angry with all of us" - The German... 2 Report from the front: Russian ex-soldier settles... 3 Instagram post: Helene Fischer is up in the air –... 4 Care: Let hair grow faster - five tips for a longer... 5 Sugaring and Co.: Supple and smooth skin: Do you know... 6 Mylène Demongeot: Mourning for the French actress 7 Frank Vallelonga Jr.: The 'Green Book' actor... 8 Diet: Vegan Cookbooks: These five books will whet... 9 Tobogganing fun: bobsleds for children: Parents should... 10 Star Wars: The Mandalorian meets Lego: The Series... 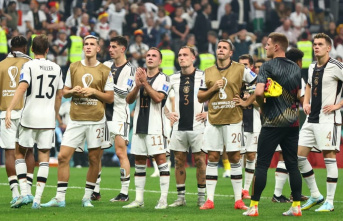