Helene Fischer reports back on Instagram with a sporty video. 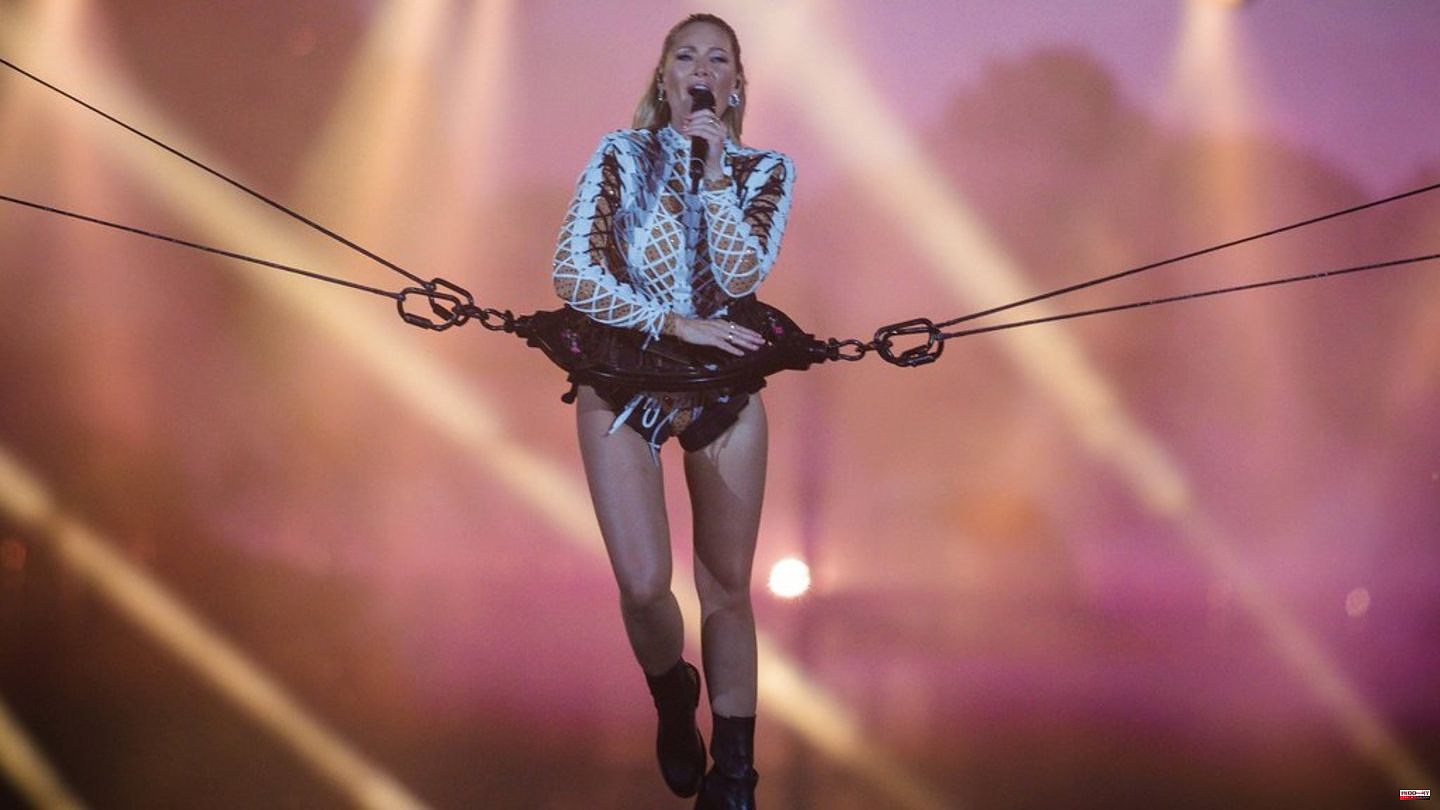 Helene Fischer reports back on Instagram with a sporty video. For the pop singer, training for her upcoming "Rausch" tour next year has now begun – and that in the middle of the popular Advent season. For her, too, December is her "absolute favorite month," she writes in her post. "But before I can really enjoy the pre-Christmas period, I still have a bit of work to do." And you can't miss that in the clip.

Fischer is currently with her crew in Montreal, where they are already busy training with the acrobats from Cirque du Soleil. Without any make-up, with a ponytail and in a casual hoodie, the hit queen speaks to the camera: "So beautiful. It's finally time, we start today," she explains while walking through a large sports hall and greeting the crew.

After a few warm-up and stretching exercises, Fischer shows himself in action - not an unfamiliar sight. Because the musician is known for her acrobatic performance on stage or at dizzying heights. Last but not least, she announces: "Well, don't be surprised, I'll be really active here in the next few days - stay tuned!"

Fischer announced her big tour for 2023 in September. Altogether she will play about 70 concerts in Germany, Austria and Switzerland. It starts on March 21st in Bremen. 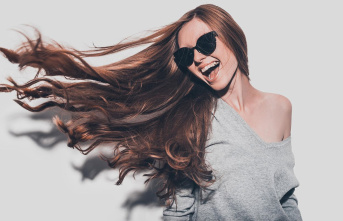