Alice Schwarzer has a very special way of laughing. 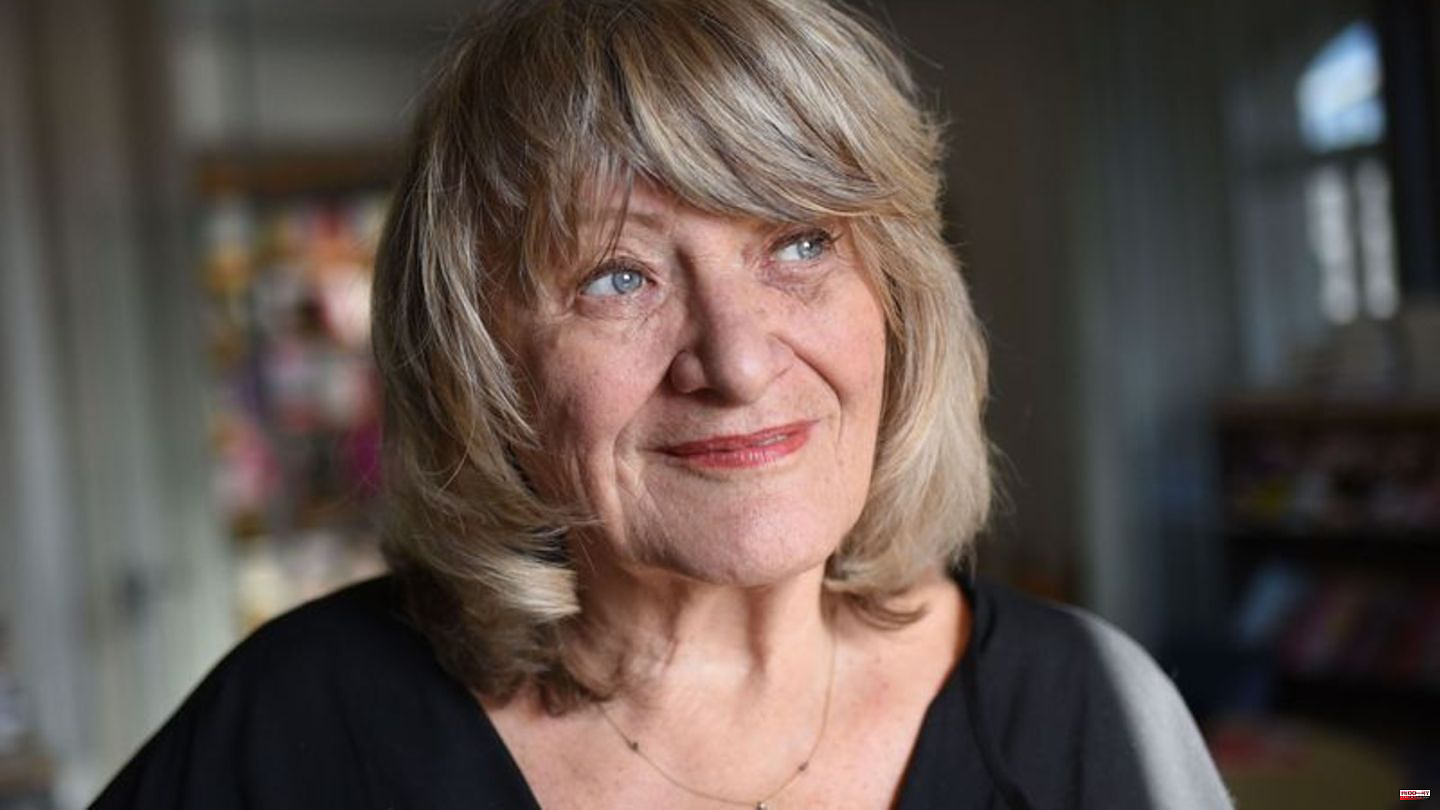 Alice Schwarzer has a very special way of laughing. Then suddenly all the laugh lines in her face are activated, her eyes narrow to narrow slits - and then she starts laughing. It's pretty contagious.

Jean-Paul Sartre (1905-1980), the existentialist philosopher whom she once interviewed in Paris, said: "One is only ever older for others." What he meant by that is that you don't feel like you're changing much inside yourself.

"Not the type of woman who wants to hide her age"

Age brings with it a new experience: men who she's sure used to reject are now coming up to her and saying nice things to her. Something like: "Yes, Ms. Schwarzer, you were always very brave and stood up for the people." She has a theory as to why this is so: Nostalgia and sentimentality are involved, but in retrospect a lot of things appear blurred. The second reason are some contemporary feminists. They are really strict with the so-called old white men. Sometimes she really feels sorry for that.

Alice Schwarzer was always controversial, as she describes herself in her now updated autobiography "My Life". Nothing has changed to this day. At the moment she is facing headwinds from two corners in particular: Some criticize her attitude towards gender reassignments. Here she is of the opinion that "real, i.e. untreatable transsexuals" absolutely deserve understanding and solidarity, but that the desire of tens of thousands of girls in puberty for a biological gender change is rarely based on real transsexuality. Rather, it is about a "very understandable problem with gender roles".

Calls for an end to arms sales to Ukraine

The second field where the wind blows in her face is Ukraine. Here she calls for an end to the arms deliveries and "that negotiations take place as soon as possible," as she emphasized on Tuesday evening in Sandra Maischberger's ARD talk. While some media criticize her for understanding Putin, on the street she - by her own admission - finds approval.

There is hardly anyone in Germany who is as experienced in shitstorms as Alice Schwarzer. She got through shitstorms before the word even existed. A torrent of abuse, for example, spilled over her after a televised argument with author Esther Vilar in 1975. In her bestseller "The Trained Man", she advocated the thesis that it was not women who were oppressed, but men. Schwarzer wasn't exactly squeamish with her: "You're not just a sexist, you're also a fascist," she accused her. After the broadcast, "Bild" wrote: "Alice with high boots, a black skirt and under the pony the piercing look through the big glasses. That's what the evil witch used to look like in the fairy tale."

The argument has now been replayed true to the original for the ARD two-parter "Alice". It was a special experience for black people to sort of see themselves as young women again. She is played by the 31-year-old actress Nina Gummich ("Charité") from Leipzig.

She had a say in choosing the lead actress. "There were definitely other women at the casting who looked more like me," she says. "But with Nina I felt from the start: She has the fire. From the inside. The look, the posture. She can also have a certain sharpness. And above all she has humor! So I thought: That's the right one ."

The male lead is French actor Thomas Guené, who plays Bruno, who has been with him for many years. "He's very touching," she says. "The real Bruno was a bit more manly on the outside." But Guené has charm and does his job very well. "It's a pity Bruno can't see it anymore, he died four years ago." Schwarzer has been married to her longtime partner, the photographer Bettina Flitner, since 2018, but that no longer appears in the film - the plot ends in 1977 with the founding of "Emma".

Overall, Schwarzer is very satisfied with the result. "Of course I was very hesitant to accept and awaited the result with anxious heart." Now she is relieved that everything turned out so well. "Two things were important to me: "First, that I get the core. And that you get an impression of the zeitgeist of the time."

The 60s and 70s are completely alien to today's generations. They no longer know what women would have suffered back then, for example if they wanted to have an abortion. On the other hand, you no longer know how free women were back then: "Those were years of departure, of high spirits! We didn't just fight, we also celebrated and danced. And: We had few constraints. We didn't have Instagram and didn't inject Botox. That's often difficult to convey."

For example, she was often asked if she wasn't afraid of ruining her career by becoming a feminist. "But the word 'career' didn't even exist. They didn't say: 'I want to make a career.' They said: 'I want to change the world!' We had much greater aspirations. And I hope that something of that will spill over."

1 Luis Enrique defends Spain's rotation against... 2 "I'm angry with all of us" - The German... 3 Report from the front: Russian ex-soldier settles... 4 Instagram post: Helene Fischer is up in the air –... 5 Care: Let hair grow faster - five tips for a longer... 6 Sugaring and Co.: Supple and smooth skin: Do you know... 7 Mylène Demongeot: Mourning for the French actress 8 Frank Vallelonga Jr.: The 'Green Book' actor... 9 Diet: Vegan Cookbooks: These five books will whet... 10 Tobogganing fun: bobsleds for children: Parents should... 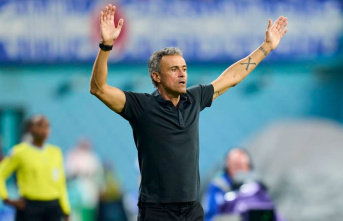