AfD party leader Alice Weidel spoke positively about the change of course on Twitter after the takeover of the social network by tech entrepreneur Elon Musk. 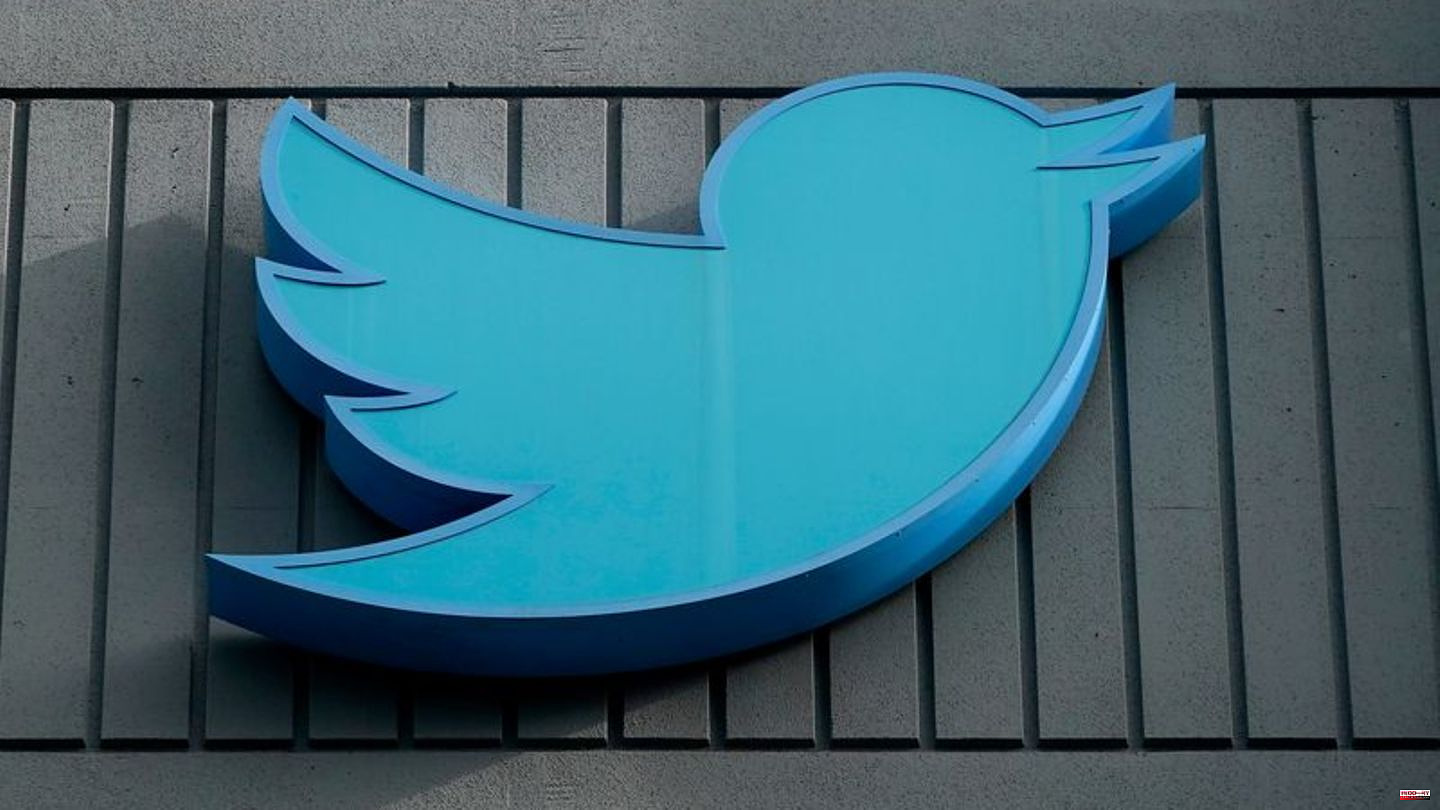 AfD party leader Alice Weidel spoke positively about the change of course on Twitter after the takeover of the social network by tech entrepreneur Elon Musk. "Since Elon Musk took over Twitter, freedom and self-determination can be advocated more openly on Twitter," said Weidel of the "Rheinische Post". "It's good for the Twitter bubble - and ultimately for freedom of expression in Germany."

The multi-billionaire presented the takeover in October as an action to strengthen freedom of speech. However, critics fear that the internet platform will be further brutalized and that the change of ownership could lead to the unbridled spread of hate messages, hate speech and disinformation.

For example, Twitter unblocked the account of former US President Donald Trump under Musk's aegis. Trump was banned from the platform after expressions of sympathy for supporters who stormed the Capitol in Washington on January 6, 2021. Recently there has also been a lot of criticism because Musk - despite his repeatedly emphasized commitment to freedom of speech - initially had an automated account for tracking his private jet and later temporarily blocked the user accounts of some US journalists.

Musk recently announced that he would resign as Twitter boss – but only once a successor has been found. A majority of Twitter users had previously spoken out in favor of his resignation in a poll initiated by Musk. However, there is currently little indication that Musk will quickly find or have already found a suitable candidate for the job. In any case, as the owner, he should have great influence on the online communication platform that companies, governments, authorities, politicians and other celebrities around the world use for their public relations work. 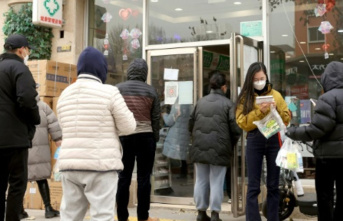 CDU foreign politician calls for Corona to stop all...