"We must not repeat the mistake of three years ago and should now stop all flight connections to and from China immediately," Hardt demanded. 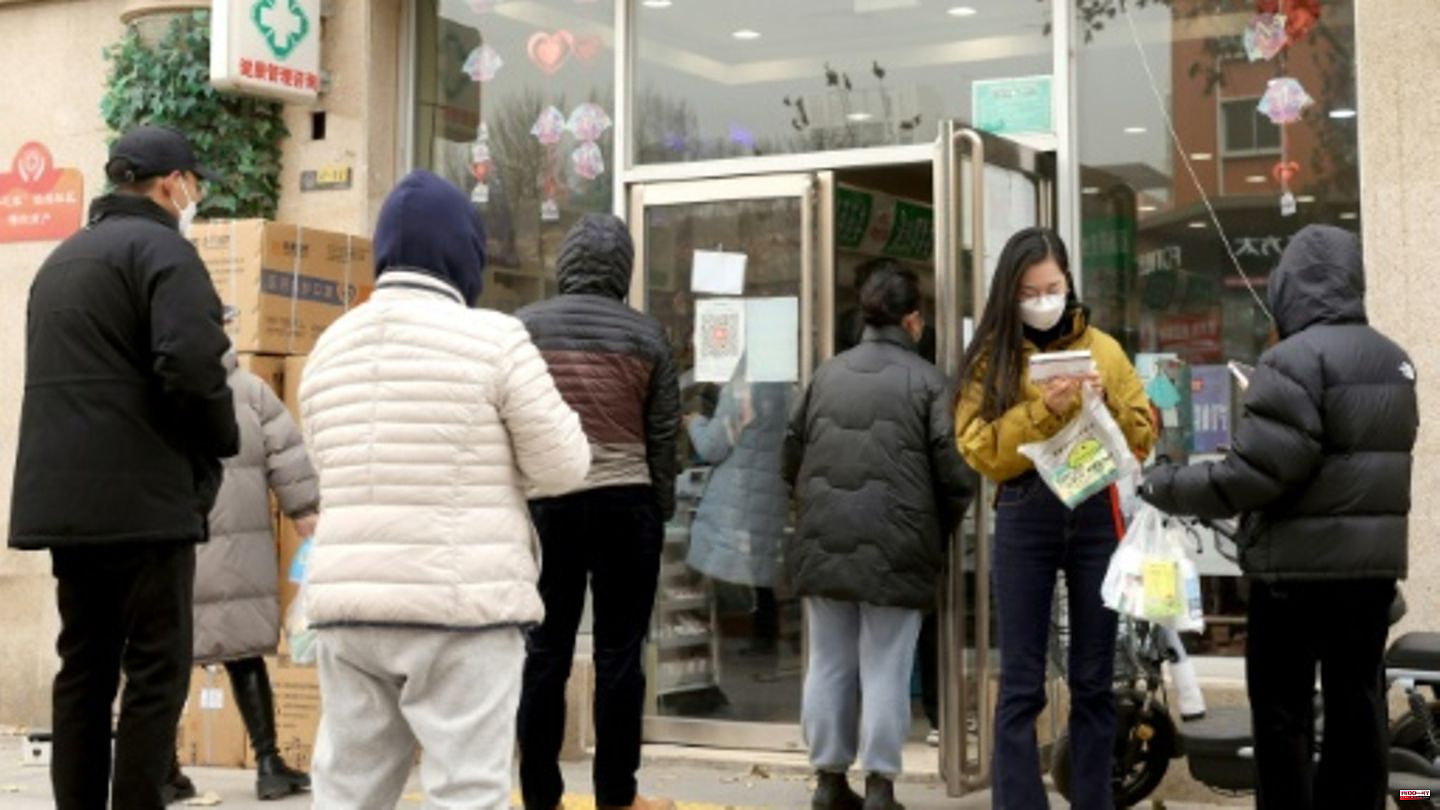 The CDU foreign politician also spoke out in favor of renewing the offer to Beijing to use effective mRNA vaccines there. The "arrogance" of China's President Xi Jinping is "virtually limitless," said Hardt, who also described Xi as a "dictator." "His hubris costs lives in his own country every day."

The People's Republic surprisingly heralded the end of its controversial zero-Covid policy this month after nationwide protests, and the number of infections has been rising ever since. According to the authorities, it is now impossible to estimate the number of corona cases due to the end of the obligation to test. For its part, the World Health Organization (WHO) was "very concerned" on Wednesday about the worsening corona infection situation in China. 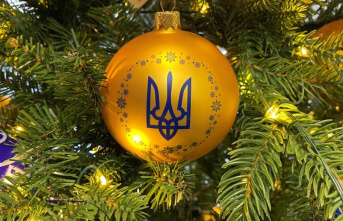