It takes a little effort to light up the Christmas tree in the arrivals hall of Kiev Central Station. 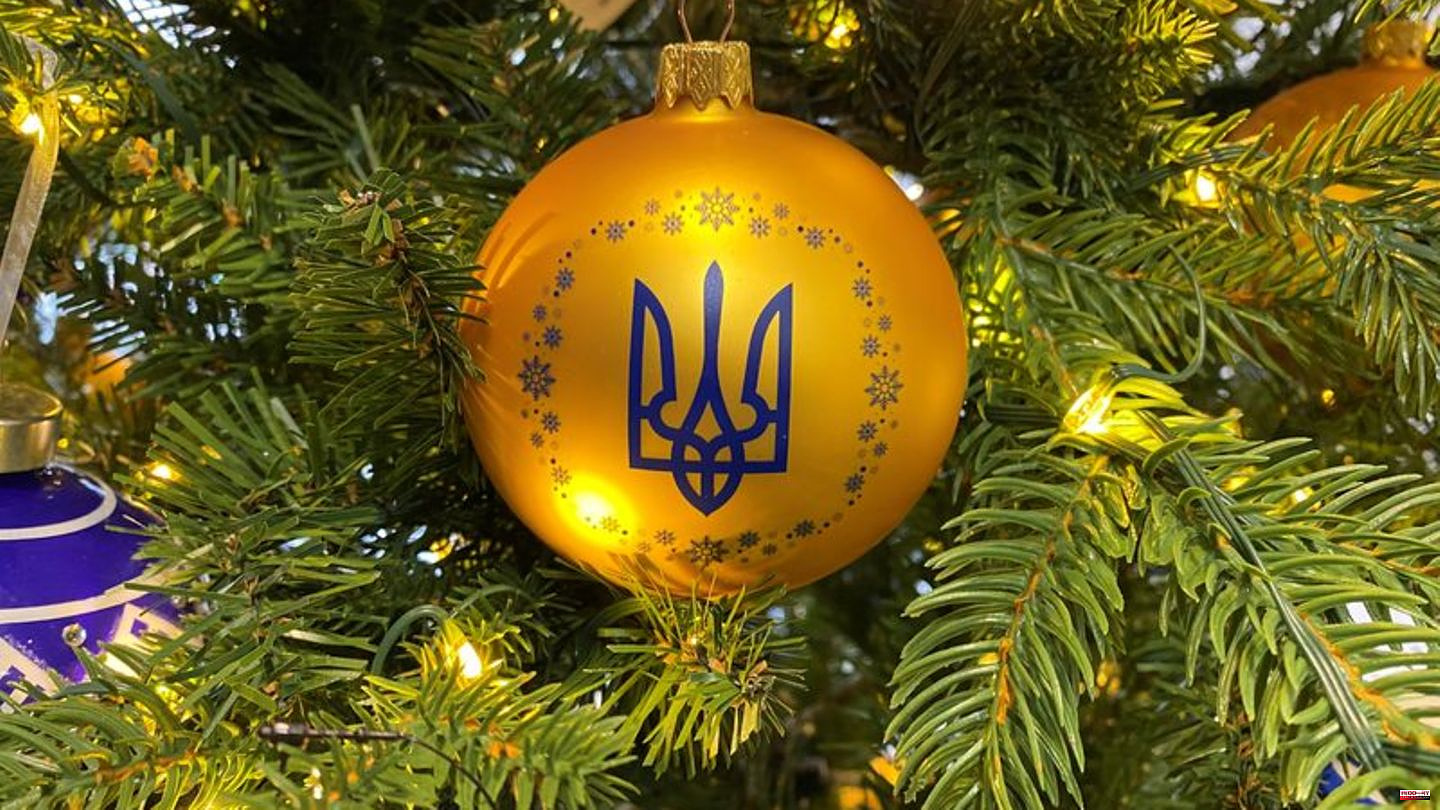 It takes a little effort to light up the Christmas tree in the arrivals hall of Kiev Central Station. But men, women and children patiently queue up to pedal on an energy bike and use it to light up the wired beauty. Suddenly it gets brighter in the hall too – and more Christmassy. Because Russian President Vladimir Putin has been bombing Ukraine's energy infrastructure for weeks, the power outages in Kyiv and other Ukrainian cities are extreme. Without daylight, the metropolis of Kyiv sinks into bewildering darkness.

People with flashlights look for the steps in black tunnels to avoid falling. There is no consistent lighting on the streets, at most small light sources that hardly provide orientation. Kiev's Mayor Vitali Klitschko promises time and again that work will be done at full speed to repair the infrastructure destroyed by the "Russian terrorists". But nobody escapes the blackouts.

reactions and opinions of the people

In Kiev's luxury Tsum department store on the Khreshchatyk boulevard, the saleswomen in the perfumery and other high-end boutiques stand in the dark. The few customers pull out their cell phones and turn on the flashlight app to see their sunglasses or handbags better. The escalators stand still. Security guards make sure nothing is stolen in the dark – no comparison to the Tsum temple of consumption in Moscow, where everything is bright.

Last Tuesday, Klitschko had to admit that because of the Russian attacks, the city of three million could only cover 50 percent of its electricity needs. There is help, for example, at the train station or at other points in the city where people can warm up or charge their mobile phones and power banks. Hotels and restaurants help themselves with electricity generators; In many places, decorated trees light up in dining rooms and English Christmas carols blare over music systems. But there are great fears that diesel for the generators could run out again.

"We're not going to let that bastard in the Kremlin spoil Christmas for us," says Alla, owner of a Seawine wine shop in the center. She says that her customers buy good wine and sparkling wine for the Christmas and New Year celebrations. "We celebrate Christmas on December 25th, like the normal rest of the world," she says. Traditionally, however, the orthodox Christians in Ukraine - as in Russia - follow the old Julian calendar and celebrate on January 7th.

"It's the old world, it's the die-hards," says Alla in her native Russian. In any case, she emphasizes that she has finished with Russian culture - because of the war. Christmas on December 25 is also a good day to make the break with the warmonger Russia even more concrete.

Alla is not alone with this opinion. According to a new survey by the rating group, 44 percent in Ukraine support the idea of ​​moving the Christmas celebrations from January 7 to December 25, compared to only 15 percent in 2017. The idea is particularly popular in western Ukraine, in Kyiv and among younger people. In return, the majority for keeping the orthodox date of Christmas is shrinking. 55 percent of Ukrainians want to continue celebrating traditionally only on January 7th. In 2021 it was still 71 percent.

"There is a clear trend, Ukraine is moving its vector towards the west," says Ratinggroup deputy director Lyubomyr Mysiw. "It's a clear consequence of the war, behavior is changing because of Russian aggression. Many don't want to celebrate Christmas when the Russians celebrate," he says. According to the survey, the proportion of Ukrainians who celebrate Christmas Day around December 25 has also fallen. Only a third is against it - instead of 58 percent a year ago.

Pollsters have been surveying celebration behavior for years. But Mysiw also emphasizes that a social discussion involving the churches is necessary. A transition to the Western Church calendar would affect all Christian holidays, bringing them forward about 14 days.

Since 2017, both December 25 and January 7 are non-working holidays in Ukraine. The Orthodox Church of Ukraine, founded in 2019 with state aid, announced in October that it would also offer services on December 25 this year. So far, only Protestant and Catholic churches in Ukraine have celebrated Christmas on December 25th. In the St. Catherine's Church in Kiev, for example, the German pastor Wolfgang Heldt-Meyerding from the Protestant community holds services on Christmas Eve and Christmas Day. There should also be Christmas stollen and punch.

But there is also confusion. "We don't even know anymore when we should celebrate best. There are discussions," says the young mother Julia, who arrives at the station in Kyiv on a night train at six in the morning from the Polish city of Chelm. The beautician has just completed further training in Poland and has a suitcase full of gifts. The woman, who fled the Russian-speaking eastern Ukrainian city of Donetsk in 2014, explains that traditionally, like most people in the former Soviet Union, the gifts will be given on New Year's Eve. 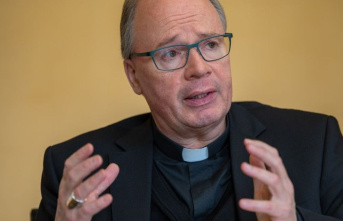