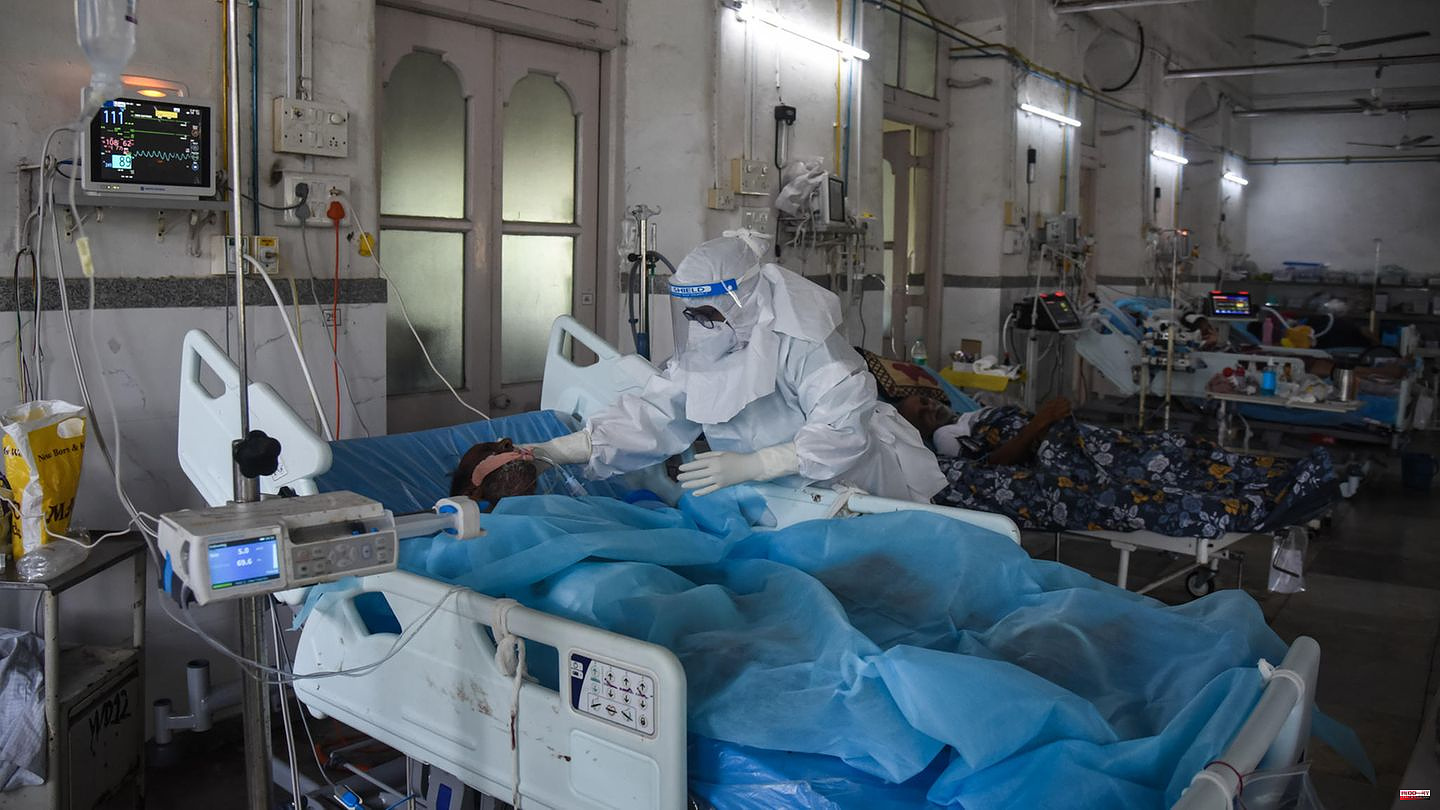 Vimlesh worked as a civil servant at the Indian Tax Authority in Ahmedabad. In the course of the second corona wave in India, the 35-year-old suffered pneumonia on both sides. Doctors could do nothing more for him, Vimlesh died in hospital.

However, the man's body was not buried or cremated. When Vimlesh's body was handed over to his family, they apparently believed the deceased would still be breathing. They took his body home to care for, even though the hospital had given them a death certificate.

At their home in Kanpur, family members sprinkled the body every morning with water from the Ganges River, water they considered sacred, according to police.

"The family got oxygen tanks and told the neighbors he was in a coma and being treated at home," a police spokesman said, according to the Indian Express. "They were confident that he was alive and would recover."

The strange behavior of the family was only noticed by chance: Because Vimlesh no longer showed up for work, his employer finally asked the authorities about him - and got the answer that he had already died a year and a half ago.

"Whenever the office asked the family where he was, they always said he was ill," police said.

The body was then cremated last Friday, after a considerable delay. Police say: "His family had to be convinced that the cremation was the right thing to do." 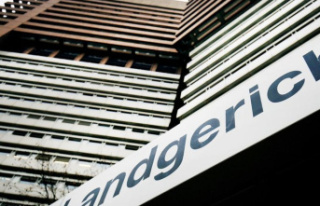