A dream came true for Ashlyn Rae Willson alias Ashe: in the US musician's latest song, an idol of the 29-year-old sings as a surprise guest - Oscar winner Diane Keaton (76). 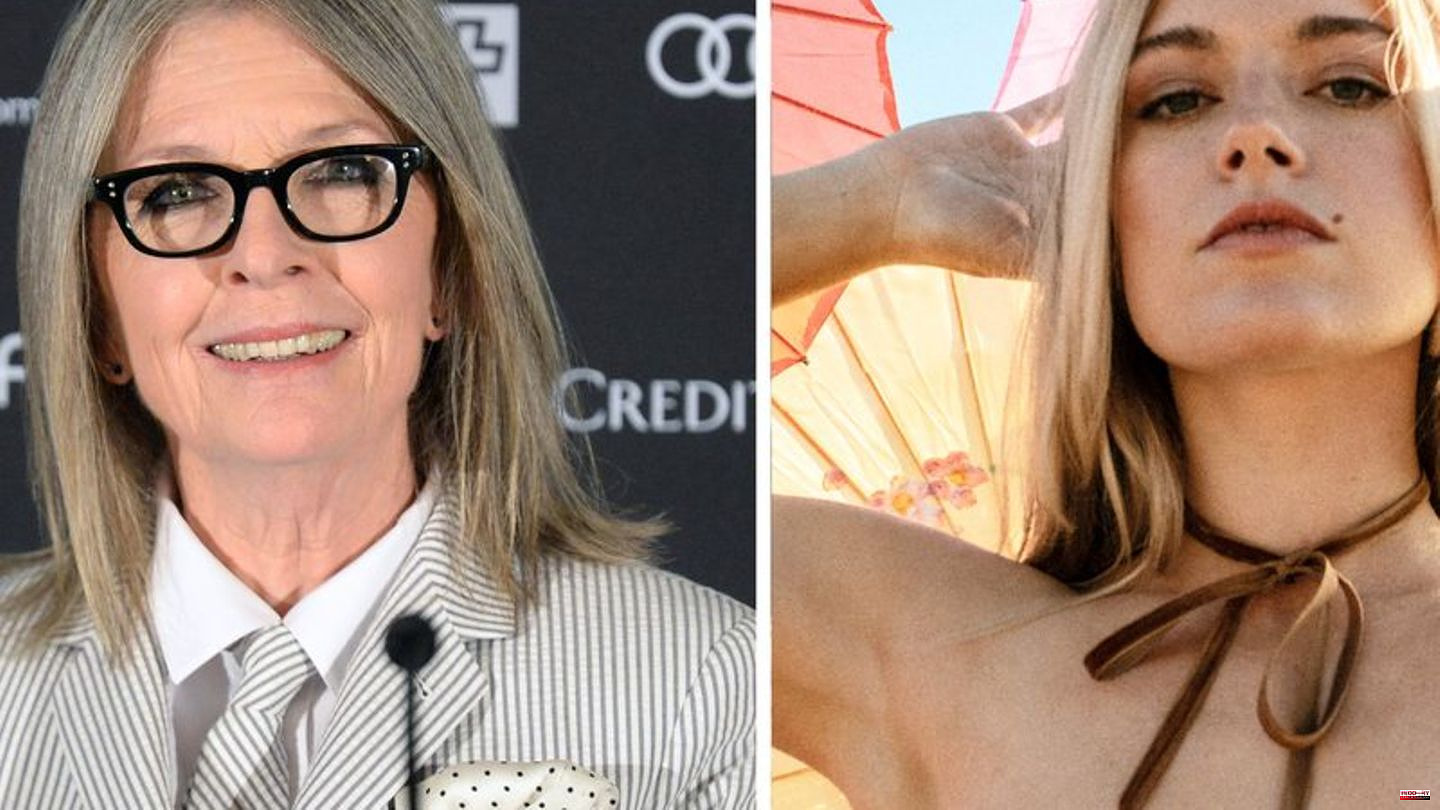 A dream came true for Ashlyn Rae Willson alias Ashe: in the US musician's latest song, an idol of the 29-year-old sings as a surprise guest - Oscar winner Diane Keaton (76).

According to the music label Mom Pop Music, "Love Is Letting Go" is a ballad Ashe wrote about her brother's loss to addiction. "After reading Diane Keaton's memoir 'Brother

Keaton, who was born in California, has not yet appeared with music - but as a great actress ("The Godfather", "Manhattan", "What the Heart Desires", "Reds" and many more), director and producer. She won the Oscar in 1978 for Woody Allen's cult film "The City Neurotic" and was nominated for best actress three more times (1982, 1997, 2004).

In "Love Is Letting Go" Keaton's warm, mature voice now melds over an acoustic guitar with the bright girl vocals of Ashe, who is regarded as the hope of songwriter pop in the USA. Her second album "Rae" will be released on October 14th. "I've spent the greater part of my life idolizing Diane Keaton, watching her decisions, her career, how she treated people, how she was in interviews - there's no one like her. (... ) And there wouldn't be an Ashe without Diane Keaton." Actually, people would be right when they said it's better not to meet your heroes. "That's true, unless it's Diane Keaton."

The album "Rae" follows Ashe's debut "Ashlyn" (2021), which included the song "Till Forever Falls Apart", a duet with Billie Eilish's brother and producer Finneas. According to the label, the young musician has already been streamed 1.8 billion times, adding 230 million video views and 7.4 million monthly Spotify listeners. 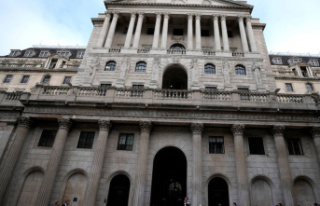