Mecklenburg-Western Pomerania's Prime Minister Manuela Schwesig (SPD) has underpinned the demand for the rapid introduction of an energy price cap. 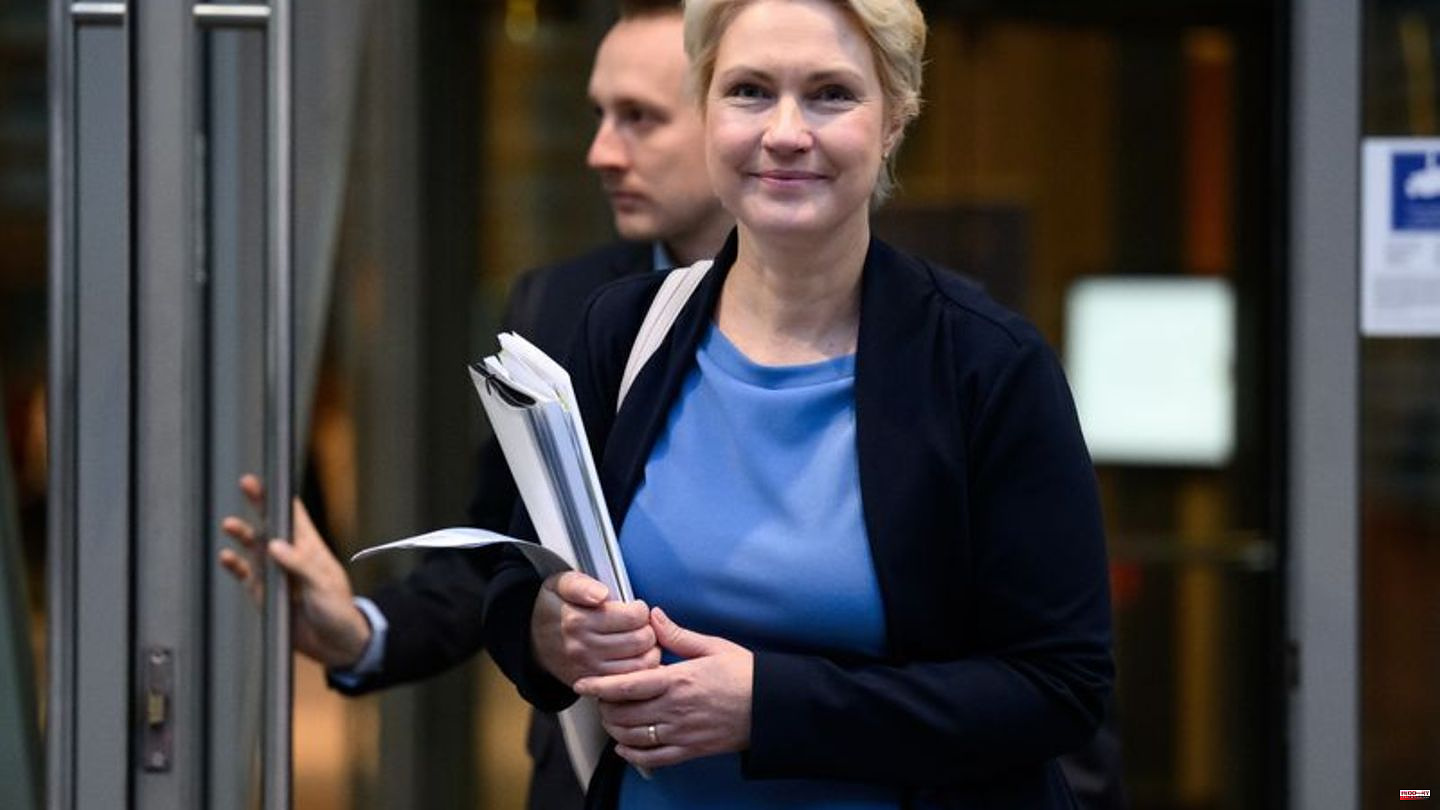 Mecklenburg-Western Pomerania's Prime Minister Manuela Schwesig (SPD) has underpinned the demand for the rapid introduction of an energy price cap. In addition to Lower Saxony, Mecklenburg-Western Pomerania also made a proposal for its design. There are different models. "It is crucial for us that there is an energy price cap that caps the costs for electricity, gas and heat right away, on a basic requirement, at the prices that were previously affordable," said Schwesig on Wednesday evening after a special conference of the country heads in Berlin.

In any case, this path is better than wanting to alleviate the hardship of people and companies with government grants afterwards. They now needed planning security. She therefore expects a solution to be found at the meeting between the prime ministers and the federal government next Tuesday, said Schwesig. The states are also open to proposals from the federal government. However, concrete measures are needed "to curb the escalating energy prices that are getting out of hand for citizens and entrepreneurs". "It is crucial that the cover works in front, that it works directly and that it comes quickly," emphasized Schwesig.

The countries agree that, in order to finance such an energy price cap, "surplus and accidental profits" from the energy companies should be skimmed off. Mecklenburg-Western Pomerania, together with Bremen, submitted an application to the Bundesrat in June, but did not find a majority for it at the time. "Now all countries have agreed," said Schwesig.

After the meeting, the head of government in Schwerin made it clear that Mecklenburg-Western Pomerania would also be involved in financing the multi-billion euro relief package. "But we also have the clear expectation that we will have a fair distribution of the burden," said Schwesig.

She was reluctant to comment on the question of whether the debt brake should be suspended again, as was the case during the Corona crisis, in view of the enormous tasks involved in securing an energy supply at affordable prices. This was what Lower Saxony's Prime Minister Stephan Weil (SPD) had demanded. "There are several federal states that have made a note that they see this extraordinary emergency (...) as a basis for making an exception to the debt brake when in doubt. We will see whether that is necessary," said Schwesig. She did not say whether Mecklenburg-Western Pomerania also supports the note. 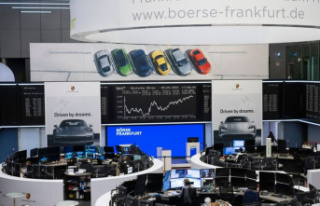